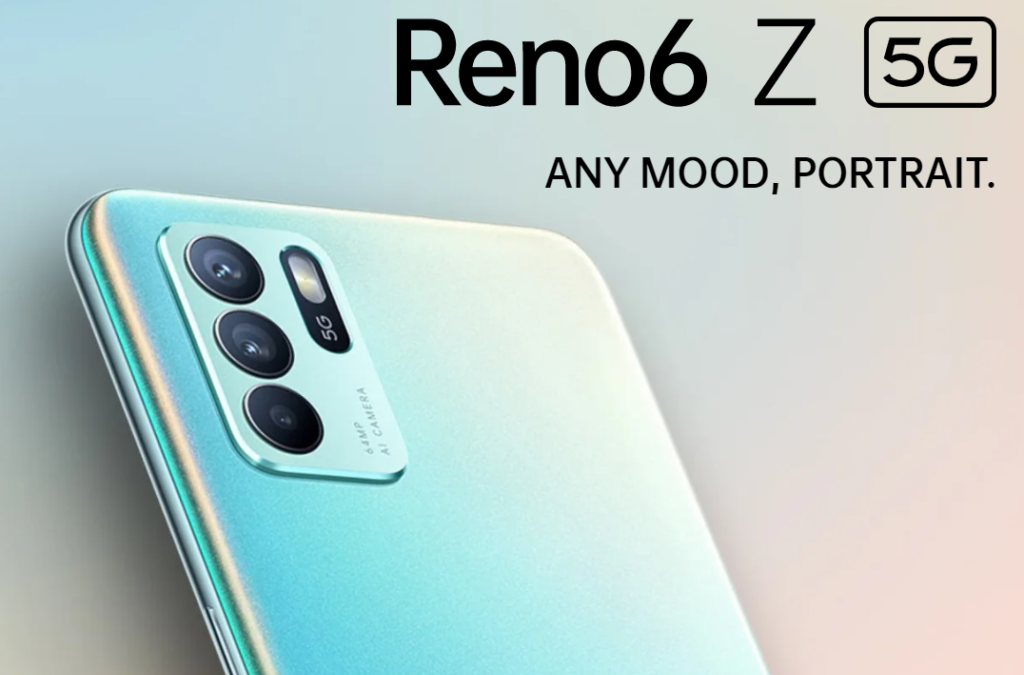 OPPO will launch its Reno6 Z smartphone in Thailand on July 21st this month, we reported last week. More details about the handset have surfaced on Geekbench ahead of its official launch.

According to its Geekbench listing, the OPPO Reno6 Z will be powered by an octa-core MediaTek Dimensity 800U chipset along with 4GB RAM. This means the phone will likely be positioned below the vanilla OPPO Reno6, which is powered by the new Dimensity 900 chipset.

Although the rest of the phone’s specs are mostly unknown at the moment, OPPO Thailand has already revealed its design on the company’s official site.

The Reno6 Z’s design is largely the same as the upcoming OPPO Reno6 5G (global), which will be launched in India and Indonesia next week, except for some minor differences like

the LED flash located within the camera module.

OPPO Thailand had also confirmed that the OPPO Reno6 Z will be equipped with a triple-camera system and 30W fast-charging.