Apple without notch and will use UD Face ID, Samsung launch Exynos 1280 Soc and Redmi 10A officially launched. 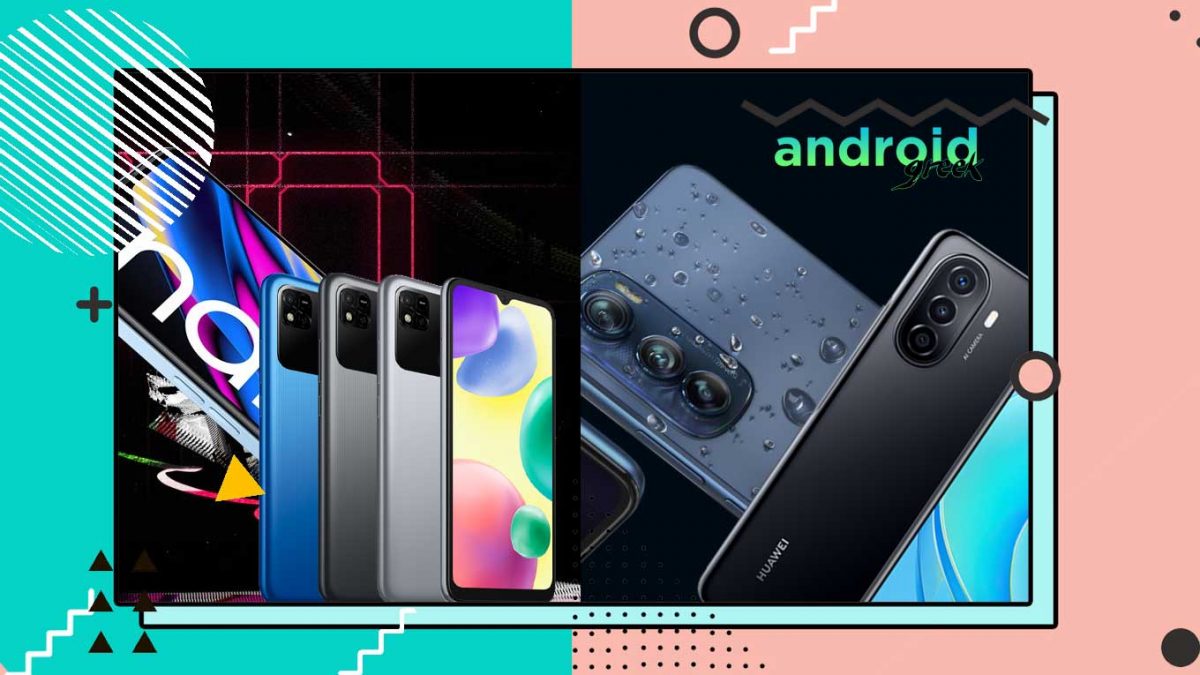 Apple will feature the first full-Screen Display iPhone in 2024.

Contents Show
1 Apple will feature the first full-Screen Display iPhone in 2024.
2 Samsung Announced Samsung Exynos 1280 SOC
3 Motorola Edge 30 live Images Ahead Of Its Launch
4 Realme Narzo 50A Prime is announced to launch on April 25th
5 Huawei Nova Y70 announced to launch on May 1st
6 Vivo unveils V1+ imaging and display chip, to debut with VX80 series on April 25
7 Redmi 10A Launched in India Priced Under Rs. 10,000 With Up to 64GB Storage: Price, Specifications
8 Specifications
9 Recommended Post

There are now various smartphones that are under the 10,000 mark but still offer full screen or any other design screen layout. But, the iPhone is still stuck with that Notch display. For that reason, A lot of users asked and searched on the web, when will the iPhone get some other type of display layout.

I think the real full-screen iPhone will come in 2024. High-end iPhones in 2024 would adopt an under-display front camera alongside the under-display Face ID. A low-light condition is detrimental to front camera quality, and ISP & algorithm are critical for quality improvements. https://t.co/vWjeZYZUPK

Interestingly, A analyst Ming-Chi-Kuo tweeted that the Apple iPhone will feature a full-screen display in the year 2024. The iPhone 16 pros will offer this type of screen layout along with major processor up-gradation. However, he also said the coming iPhone 14 model will ditch the notch display and replace it with a punch hole or another kind of screen layout.

If the screen gets the full ratio layout, it means the camera will work under the display. As a result, face ID will operate the same. But, The Touch ID was probably removed. So, let’s see what the future holds especially for Touch ID Authentication.

The device is likely to be launched in the Q2 of 2023, Reportedly, iPhone might also bring the under-display fingerprint scanner.

Since the announcement made by Samsung officials, the Samsung User’s expectations have now increased. On the other hand, Samsung is about to launch its mid-range smartphones such as A33 5G, A53 5G, and A73 5G. Also, Two of these smartphone models are likely to offer an Exynos 1280 SOC. However, there is no official confirmation for the same.

Motorola Edge 30 live Images Ahead Of Its Launch

Motorola’s Upcoming Product model named “Motorola Edge 30” expects to be a tremendous deal. As the recent image revealed on the web looks so tempting and influences users towards it. The Image shows a selfie camera cutout in the center, narrow bezels, Edges, and bezels around the screen. Also, the device will support USB Type-C charging.

On the other hand, the device is seen with three cameras arranged in a rectangular module on the back, as well as an LED flash. As usual, the volume rocker and power button are on the right Spine. Additionally, the device expects to feature a 6.7-inch AMOLED panel (FHD+) along with a 144 refresh rate. Gorilla Glass 5 reports protection along with a Fingerprint sensor at the side.

Moreover, the device will feature a 5000mAh battery size along with 68W wired charging. Also, it may feature 8GB of LPDDR5 RAM and 128GB of UFS 3.1 onboard storage. Under the hood, the device will be powered by Snapdragon 778G Plus 5G as the device listing suggested.

In terms of camera, the device featured 50MP as the main camera, 50MP Ultra-wide, 2MP Depth, and 60MP as Selfie Camera. However, the price is about to reveal soon but some banks offer a discount of up to ₹5,000.

Realme Narzo 50A Prime is announced to launch on April 25th

This Realme device is scheduled to launch in the upcoming couple of days. However, the exact specifications for the same are about to be unveiled on the official release date. But, the various sources expected some exclusive offerings on Realme 50A Prime likely to unveil on 25th April. But, before the official release, we have mentioned some specs that help you to ease in purchasing this phone.

This one’s going to level up your smartphone viewing experience manifolds!

The #realmenarzo50APrime coming with some #MassivePowerMightyPerformance at 12:30 PM, 25th April, on our official channels.

Moreover, the listed specifications are not much confirmed but the expectations are 90% proven and likely to be seen in the coming launch. The Foremost thing is that the device comes with 6.6 inches Full HD+ IPS LCD screen with a resolution of 1080 x 2408 pixels and a 20:9 Aspect ratio. 600 nits to be the brightness and 180Hz Touch Sampling Rate. The device is exclusively offering an octa-core Unisoc T612 Processor with a clock speed of up to 1.82GHz.

Huawei Nova Y70 announced to launch on May 1st

The Upcoming Huawei Smartphone “Nova Y70 ”, likely to be launched on 1st May has a bunch of features. Because the current specs revealed that the handset has a 6.75-inch screen with a water drop notch housing over an 8MP front camera. Along with that, it has 64GB/128GB Internal Onboard Storage. On the other hand, the device has a 48MP (Plus model) as the main camera attached with a 5MP Ultra-wide and 2MP depth sensor. It expects to offer EMUI 12 and is likely available in Crystal Blue, Pearl White, and Midnight Black. The pricing for the phone is still a mystery. As the exact price for the same is about to be unveiled.

Instead of that, it found that if you pre-order this phone between April 21 and April 30, by paying just $6 as a deposit. Along with the price, the user might get an offer to have 50 days of Screen replacement insurance and A 3 months of extended warranty.

The Vivo V1 Imaging and display chip were already prepared with utmost technology. But, To enhance quality almost 300 Vivo and MediaTek Employees worked on V1+ for 350 days, and finally came a decision to debut V1+ Imagin on Upcoming Flagship VX80 expected to release on 25th April 2022.

Moreover, the V1+ can take night shots in situations even in less than 1 lux of ambient lighting. Also, they made improvements in image brightness by 16% and white balance accuracy by 12%. Collectively, it would be a great step towards growth and quality. However, Apart from V1+ the VX80 Series also features some best things.

In which the most known is the 6.78-inch 2K AMOLED display with a 120Hz refresh rate. In a camera setup, the device may be blessed with 50MP as the main sensor and other supportive sensors for different photographic situations. Overall, the V1+ is the major highlight likely to see largely on the upcoming VX80 Series.

Redmi 10A Launched in India Priced Under Rs. 10,000 With Up to 64GB Storage: Price, Specifications

The Redmi’s most budgeted smartphone officially comes ahead. The best part is that it has all the major utility functions and features and comes in a decent price range. As the device is manufactured by Redmi which includes a vast variety of colors, prices, and hardware configurations. However, the device will start to be available on Mi Stores and Retail Shops on 26th April 2022. But the Specifications are extremely well which influences the price range between ₹8,000-₹10,000. To briefly let’s take a look at the below specs to make a complete overview.

Overall, the Phone could be a better deal for those who are looking for a low-budget smartphone, especially under the 10,000 mark. However, if someone needs to take a deep look over its specifications then, they can check out the official website page.