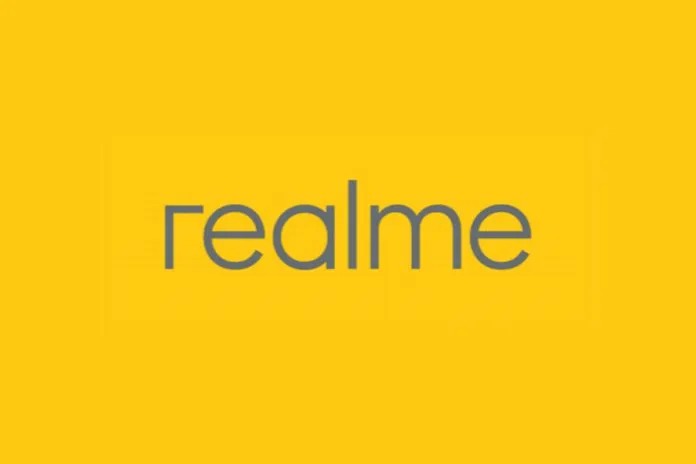 Realme has started working on there new smartphone that is most likely to be a gaining centric smartphone. Here the device with the internal model number RMX2072 listed on 3C certification authority in China. Where it will sum of its specification and the features, so let’s take a closer look towards the device and no more about it.

It is starting with the device internal model number RMX2072, most likely to be Realme 3 Pro. That has been recently spotted on AnTuTu Benchmark. While the device is also listed on 3C certification authority in China that confirms the device is going to be having a dual-mode 5G capabilities.

Reportlythe device expected to be and gaming centre smartphone, so under the whole. The device might be powered by Qualcomm Snapdragon 865 mobile processor. As for the AnTuTu benchmark, suggest that having and the same number of points likely 6000,806. However, there is a Qualcomm Snapdragon 855 plus smartphone. Most likely to be a superzoom edition confirms by NBTC authority in Thailand.

Furthermore, the Realme X3 Pro super zoom edition will bring a 4200mAh battery utilizing the 30W of fast charging solution. Unfortunately, there is no for the details available about the device yet, but we can expect more details soon.