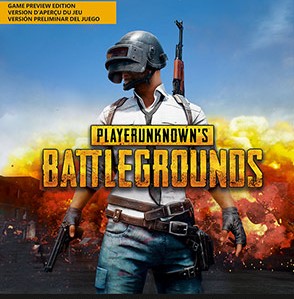 The 2020 PUBG Global Series has officially cancelled as all the situation occurring in front of us (COVID-19) forcing them to fresh start new season. However, that will not the end of PUBG esports for the year. PUBG Corporation is one of the first company which has postponed its Global tournament series.

The 21 teams which are qualified for PUBG Global series Berlin will the first of main season get compensated with $20,000. And the Other teams that were playing in qualifiers or had theirs postponed will also be compensated but, at a later date.

On the behalf of these three cancelled PUBG Global series events and Suddenly. PUBG corporation announced to introduce a new multi-regional online competition called the PUBG Continental Series. This will mainly focus more on regional bouts between the top teams in the world but only in the four main regions are – Asia, Asia-Pacific, Europe, and North America. The total prize amount of $2.4 million will be divide evenly across the four regions.

the month of May, the PUBG continental series Charity showdown will have the top teams in each region. Playing for $100,000, with an additional $100,000 being donated to the charity of the winning team’s choice. For a total prize amount of $800,000 across all-region.

For the main event, PUBG continental series events. This Event will organised in all regions During the month of June and August, with a $200,000 prize pool. The users will also be able to play the Pick’Em Challenge same as PUBG Global series.

Hopefully, We assume that this article remains informative for you. You have successfully known about “PUBG Corporation cancels 2020 PUBG Global Series due to coronavirus, introduces Continental Series”. Thanks for being with us, share your more valuable feedback and opinion. If you have any query let us know in the comment section down below.