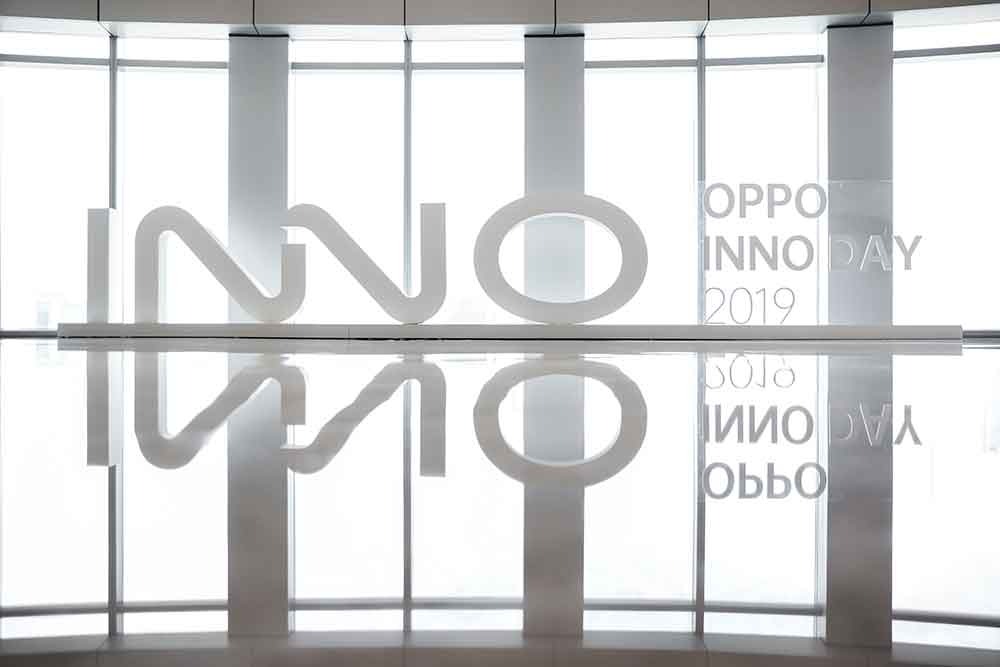 AR Glass and Under Screen Camera

Since iPhone Introduced Notch for the First time With Apple iPhone X. Here OEM trying to design a Full Bezel-less Smartphone With a Front-facing Camera. Well, Selfie Camera is one of the Most Essential things to be on a Smartphone and there is no way you are going to ditch Front-facing camera.

So, They Developed a Multiple Front-facing Camera Solution like Pop-up Mechanism, Teardrop Notch and Punch-Hole Display. However, Oppo is Known as one of the innovation Company Which introduced by developing VOOC Fast charger, Periscope, Fingerprint Scanner and More yet. This Week at OPPO INNO Day, Oppo unveiled there Under-Display Selfie Camera Smartphone for the Future Generations.

No Doubt, This Will be a Future by placing a Camera Under your Smartphone gives you a Perspective. Well, The technology behind it was a Super thin translucent Layer of Display Panel placed between Camera and a Glass. Whereas, you don’t use a Camera it used to Fill with Pixels for your Regular usage. Moreover, it just a beginning this is why they were facing a Hue Showing a Camera Module in the Display.

Furthermore, you are not going to spot the Difference with over passing time. Even, When your video calling most of the users see the smartphone, not a camera but with just small tweaking placing the camera in the middle of the device may solve this problem. Also, this will advance very quickly than we expected.

The Oppo Find X2 is coming as they announced in OPPO INNO Day this week. Which suggested the device Will be unveiled at Q2 of 2020, but they didn’t reveal Specs. We believe the Find X Series is all about flagship innovation, So they could use the Under-Display Camera Technology on Find X2.