How to move Epic Games to another drive? 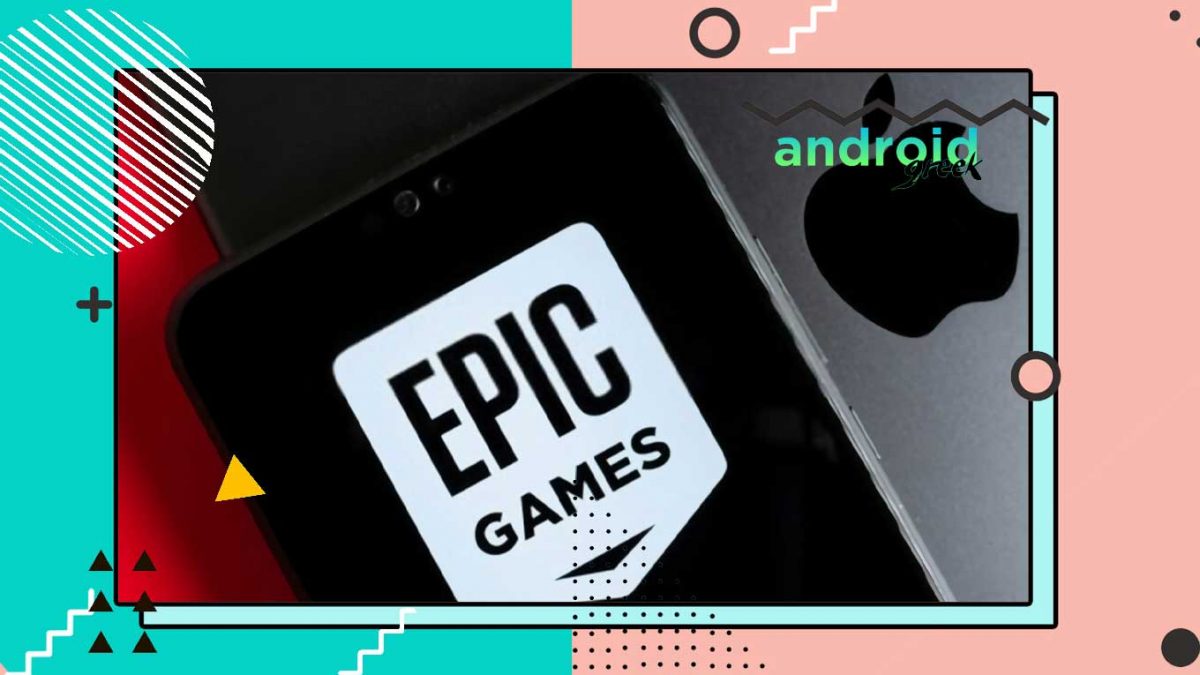 Veteran American Video Game Company “Epic Games” has a wide range of different categorized games. It lets Gamers explore all the available games available on the Globe. Epic Games was not initially a good place for games collection. Later on, it got a massive response when Epic Games found itself the only gaming store having the simplest downloading procedure.

Contents Show
1 How to move Epic Games to another drive?
2 Recommended Post

Even the store got influenced through their easy downloading and buying procedure. Still, some users ask questions such as “Where do Epic Games Install Games.” Although, The officials are transparent with that query on their support page. But, to explain the query below, we are sharing a guide explaining to you about the Epic Games launcher file storage path.

How to move Epic Games to another drive?

Epic Games has a transparent policy and is the only gaming store that offers organized space to store installed games. Although, we know that queries such as “Where does Epic Games Install Games” is a silly question. Because, Like any downloaded content, Epic Games saves installed games in a dedicated folder on your device’s space.

But, beginner users are not so smart and always think of such questions. As per Epic games, the default file location is C:\Program Files\Epic Games\[Game Name]. However, it can vary from device to device. But, most likely, the given location path is the Epic games default one. However, if you want to change such a location, then you can change it as per your preference.

While downloading and Installing any new game from the Epic Games store, the store always asks you for a specific download location. So, you can install that game on a certain path. However, if you want to move an already installed game from the default location path to any other one, then it is also possible.

Luckily Epic Games offers us to move any installed game from the Epic games launcher to our desired directory. Although, we know that you cannot do a such movement with your already installed games. For so, below are some instructions that will help you in doing so.

Note: Before following the below instructions, make sure to have a copy of the game folder that you are opting for the move.

Conclusively, Whenever you download a new game over Epic games. The system shows a pane asking for a download location. So, you can download that game files into your preferred folder. However, if you are left with that thing, then you can follow the above steps to move that file into your desired directory.