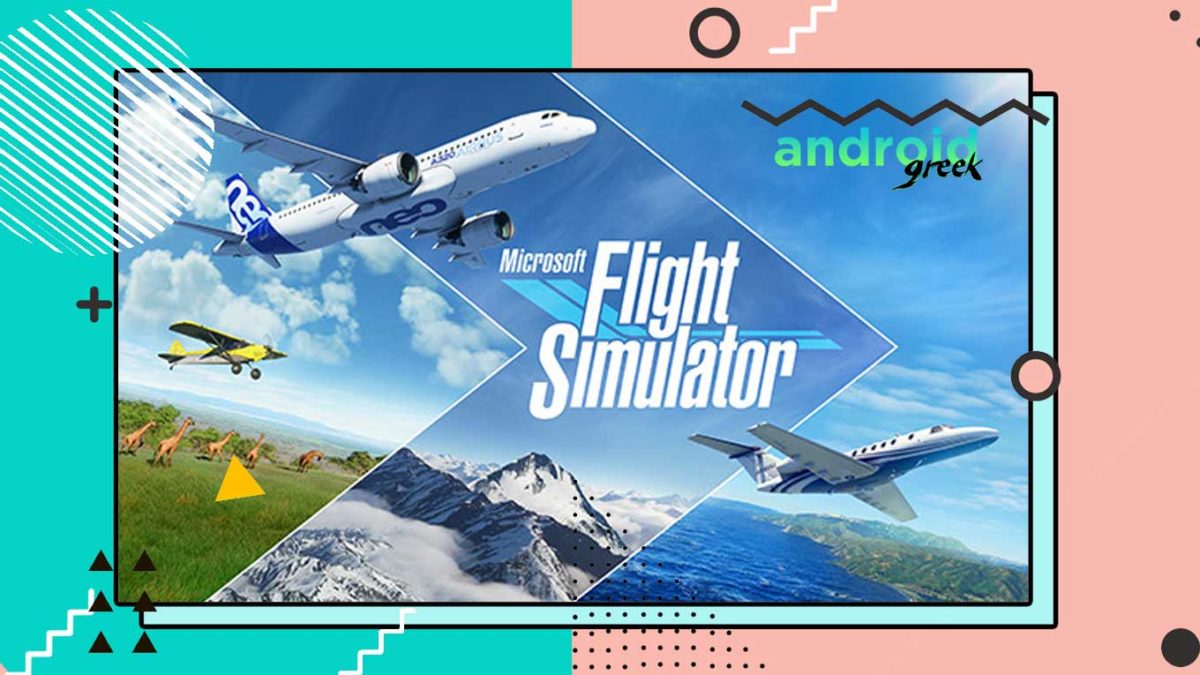 Microsoft has released its Flight Simulator fox PC earlier this, since then players are waiting for the game to be available on the console. It is the best simulatory and Strategy game and the game will be available on June 15 this year. According to the report, The Verge Tom Warren posted alongside 3K trailer check the video embedded down below.

There is so much excitement among Xbox gamers, the game is expected to be buttery smooth when it comes to Xbox Series X|S optimized performance. Where the game was listed with a price tag of €69.99 since the E3 is imminent so we can be expected the game to be launch.

Last year at Game Award, Microsoft announced Flight Simulator was coming to Xbox Series X and S this summer of

2021. So, that seems to be quite imminent. GameStop’s also suggested the game which refers to be an ideal time.

Reports suggested the game will offer identical depth as the PC version recently they have shrunk the game file size from 170GB to 83GB. Whereas, they also partner with third-party to improved the simulation experience.

The game became a massive success since it’s launched, hence the game have all popular destination and allow to travel internationally. Before the launch, it received more than 2 million pre-registration. This game has 37K ports, 1.5 Billion building alongside real roads, Mountains and much more.