How to Turn your Android into a Capable Gaming Machine 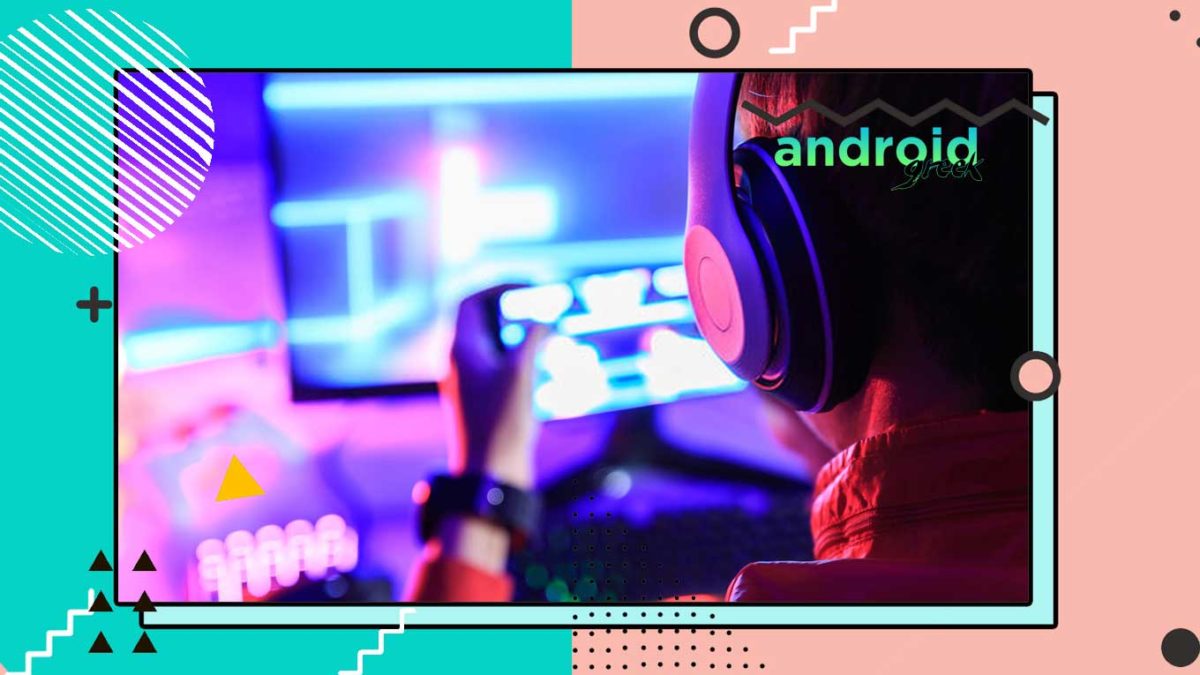 There is a tendency when it comes to mobiles, especially among those of us who grew up on PCs, to underestimate what level of gaming they’re capable of. We can think of it as a curiosity more than anything else, as a distraction that can’t keep up with the industry’s big boys.

Take just a small look beneath the surface, however, and this idea quickly shows its flaws. With the right approach, it’s very possible to turn your Android device into a capable gaming system, and in this article, we explain how.

While this might not always be necessary, it’s generally considered good practice to keep your mobile as free of junk as possible to ensure peak performance. A good start in this regard is to delete all apps you no longer use. If you don’t, these will take up storage space and can even degrade active performance by running unnecessarily in the background. Going a step further, we’d also recommend users run anti-malware scans, to ensure nothing hidden is having a similarly detrimental effect.

Once your device is cleaned, you’re then going to have to make a decision on what type of games you want to play. To cover the widest amount of play, we’re going to focus on two avenues of interactive experiences – online casinos and emulated games. Emulation is great for traditional video gamers, but it requires the most work. For this reason, we’re going to go over the individual steps you’ll need to take to walk this path.

Since mobiles can’t integrate with consoles directly, you’re going to need an emulator to act as a loading and processing tool. For this purpose, tools such as RetroArch act as a framework encompassing many other emulators to streamline the configuration process and remove a lot of the guesswork. Just note that there are multiple emulators available per system on this app, so users might want to experiment or Google search to find the best choices.

Otherwise, online casino titles such as those available at Vegasoo Casino are some of the most flexible on mobile phones, owing to ease of access and an abundance of choice that other systems can rarely match. From big titles like Starburst and Wild Joker to sign-up bonuses like free spins and deposit matches, all players need when taking this route is to visit host websites and ensure their browsers are up to date. We’d love to go into more detail about what’s necessary, but that’s all players need.

As for the ROMs, which are essentially the individual files containing game data, these are similarly easy to find. A simple Google search for a certain system’s ROMs will point users in the right direction — just be careful about which ones you download.

While it’s considered morally okay to download games if you already own another copy, or if the game’s publishers no longer exist, grabbing every game you can is a bit of a no-no. There are even officially supported options for users of systems like Plex, though these are paid and can be a little complicated. Another alternative is subscribing to a gaming streaming service, which isn’t as intensive as playing games directly from your phone.

From this point, all you need to do is jump right in and get started. The configuration process for input on these games is extremely simple, though we’d recommend connecting a Bluetooth controller for optimal play. Users also need to remember that games in the PS2 era and beyond can be too much for mobile emulation to handle at this point, but this won’t hurt your choice in library much.

With thousands of titles now at your fingertips, players will have enough classics to keep them entertained for the rest of their gaming lives. Just remember to not get lost in your games too much, and respond to your messages from time to time.