Home > News > GamingFUNDA > Download and Play CoD Vanguard on PlayStation: Everything you need to know
GamingFUNDA

Download and Play CoD Vanguard on PlayStation: Everything you need to know 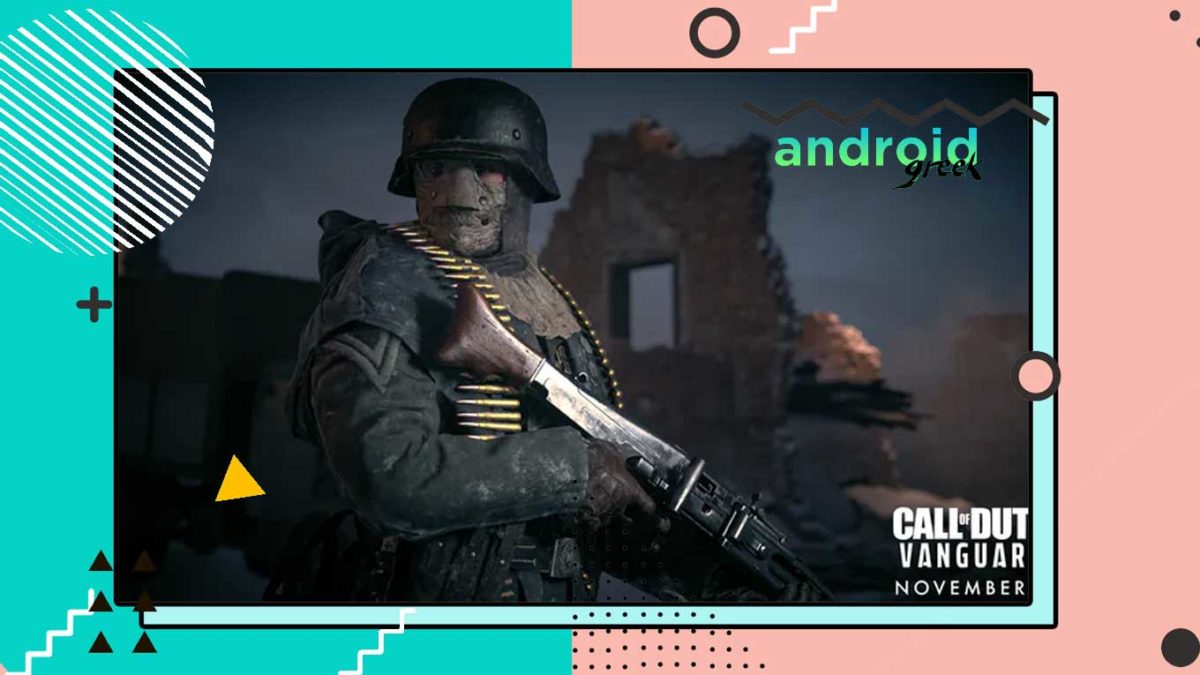 Activision officially announced the upcoming title for the CoD, Vanguard. They have dropped the trailer and confirm the launch date and everything you need to know. Fun Fact: This will be the first CoD game that will come with this number of maps on Launch Date.

Players can play the game before the stable release. PlayStation Players can get access to the Alpha version from August 27 to August 29 for free. All Alpha Players will receive exclusive in-game rewards. Both PlayStation 5 and PlayStation 4 Players are eligible to play the Call Of Duty Vanguard.

Note: The game is expected to weigh 20GB during the Alpha Release of the game.

CoD Vanguard is also to be debuted on Xbox and PC later sometime on September 16. We would like to know your valuable opinion and feedback; if there is any query, share with us in the comment section down below. Stay tuned for further updates in future on the same.