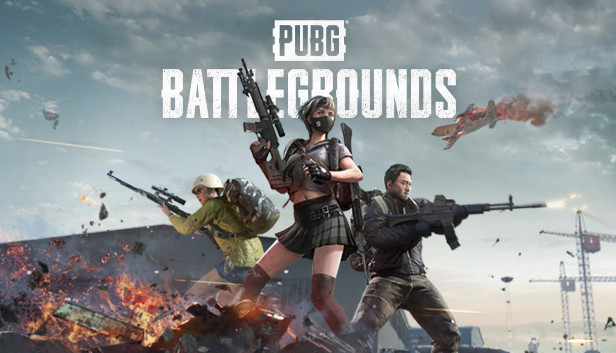 PlayerUnknown’s Battlegrounds wasn’t the first game to feature battle royale, but it popularized the genre. It has seen many ups and downs and competitions since then. PUBG has been around for a while, and one would assume that most of the issues have been resolved by now. The PUBG PC version, however, is experiencing a number of errors and issues, such as in-game crashes and Error Code: 00000D04/0021. PUBG PC players are experiencing a number of errors and issues as well as the fixes and workarounds to fix them, such as Error Code: 00000D04/0021 and Error In Essential DLL Files.

Battle Royale games started the craze that is still going strong today. There is a dedicated player base for the game, and the developers are constantly adding new content and fixing bugs. PC gamers continue to report PUBG issues and errors like crashes, Error Code: 00000D04/0021, DLL integrity errors, and crashes at startup.

These are some of the errors and problems that PC players are experiencing, along with their fixes and workarounds.

In some cases, issues can occur when files are corrupted, permissions are not set correctly, or certain game aspects aren’t set up correctly. To fix this we need to completely uninstall PUBG and associated files.

Lastly, you need to Reinstall PUBG

While playing PUBG on PC, players report the game crashing to desktop without error messages. In-game crashes in PUBG can be caused by a number of reasons, and here’s how to fix it.

The GPU drivers could be to blame for crashing the game while playing. Do a clean installation of the GPU driver and reinstall or update it. This will resolve the crash to the desktop issue.

Additionally, third-party software and tools or using in-game overlays such as Discord and Steam can cause the PUBG in-game crash. Turn off any third-party software you have installed, including Discord, Steam, and Geforce Experience. PlayerUnknown’s Battlegrounds will no longer crash as a result of this fix.

It is possible that your GPU is causing the game to crash if the above fixes did not help. This is either an overclocked GPU or an old GPU.

MSI Afterburner can be used to revert factory-overclocked GPUs to default clock speeds. In the case where your GPU isn’t overclocked, then the game’s load might be too much for it to handle. Alternatively, you could reduce the GPU’s clock speed by 100 MHz using MSI Afterburner which is generally recommended since limiting the game’s Max FPS isn’t suitable for a multiplayer title. The in-game crash in PUBG will be fixed.

One of the reasons why the game crashes is a lack of admin rights. To run PlayerUnknown’s Battlegrounds as an administrator, right-click the exe file, select Properties, and then the Compatibility tab. As a result, the game will no longer crash at startup.

In Steam, right-click PlayerUnknown’s Battlegrounds > Manage > Browse local files if the game is still crashing. Using the game’s exe rather than Steam will allow you to launch it directly. If vcruntime140_1.dll or MSVCP140.dll is not found, players may receive an error message like “vcruntime140_1.dll” or “vcruntime140_1.dll not found”. It can be fixed by installing the latest Microsoft Visual C++ Redistributables, both x64 and x86.