How Can I Connect Xbox Controller with My Pc 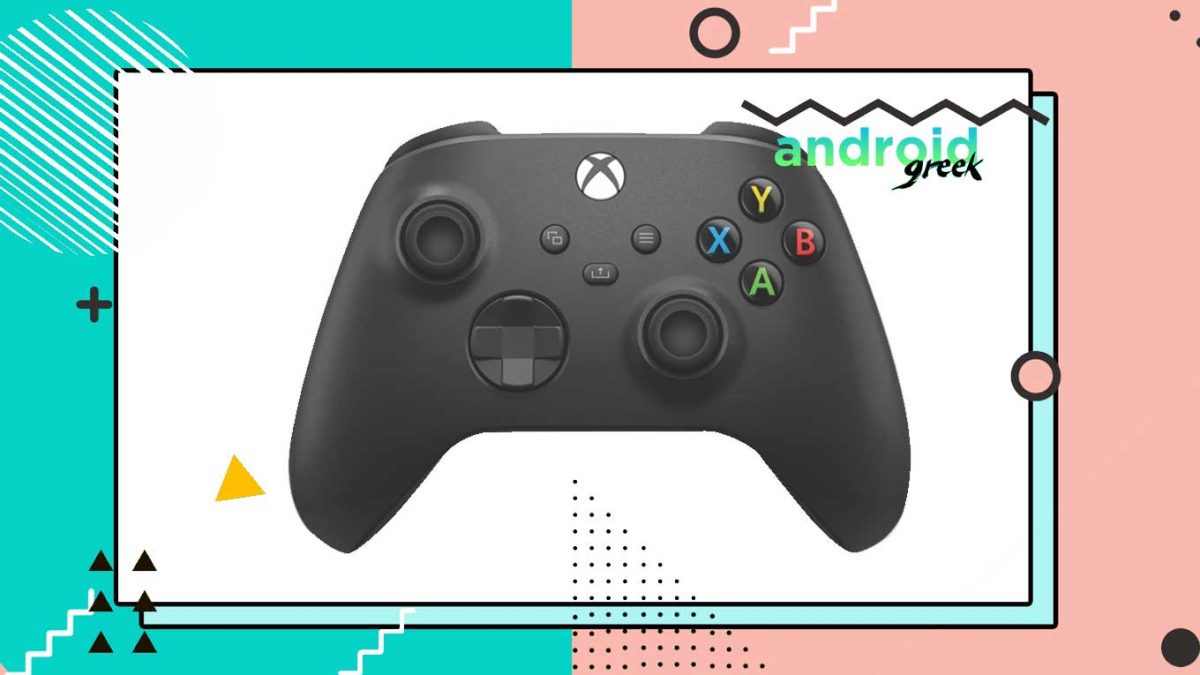 Playing games using the keyboard on a PC is always a rite for gaming enthusiasts. But, there are several
specific games like racing where you need a proper joy stick to experience the In-game graphics. For
such, Microsoft’s Xbox has developed a dedicated controller to ease playing games on PC.

Contents Show
1 How Can I Connect Xbox Controller with My Pc
2 The method I – Using USB Cable
2.1 Method II – Using Bluetooth
3 Recommended Post

How Can I Connect Xbox Controller with My Pc

The method I – Using USB Cable

1. First, Plug one end of the USB cable into your PC.
2. Then, plug the other end into the Xbox controller.
3. Now, Push and hold the Xbox button on the controller until it lights up.
4. Following this, Your PC will automatically detect Xbox Controller.
5. That’s it, You can now play games using Xbox Controller.

1. Simply, Head to your PC Settings.
2. Then, Tap on Devices >> Bluetooth and enable the Bluetooth toggle.
3. Now, Using Wireless Adapter turn on Xbox Controller and hold the sync button until it lights
blink.
4. On your PC, Click on Add new device and choose Xbox Wireless Controller from it.
5. Following this, Your PC will pair to Xbox Controller and connect in a moment.
6. That’s it, You are ready to play using Xbox Controller.

Furthermore, there is another way to connect Xbox Controller with a PC. But, For that, you might need
to purchase Xbox Wireless Adapter. However, Some PCs like Surface Book 2, Lenovo IdeaCentre Y710,
Lenovo Legion Y720, and Asus G703 have an In-built wireless adapter. But, here we talking on a
universal basis. For that reason, we have covered only USB and Bluetooth mediums. Because These are
the method that any user try with their PC without spending any amount.

Conclusively, These are the best steps and methods to connect an Xbox controller with your PC. And we
assume that most of you now understand connecting Xbox Controller to a PC. Even though, if you have
any doubts then feel free to revert in the comment section down below.