Home > How To > Windows > Fix KB5003637 prevents apps from accessing event logs after installation
How To, Windows 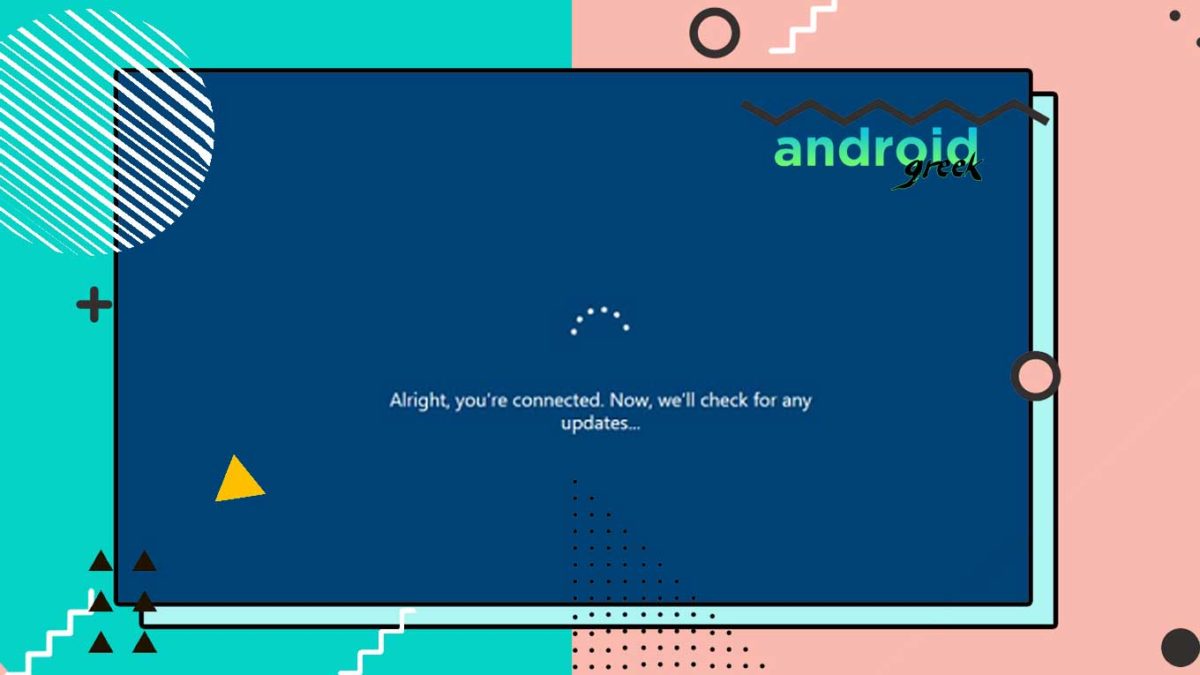 Recently, many players have reported they have encountering problem with the taskbar and printer after installing the Windows 10 KB5003637. This issue most likely occurs after a recent Windows 10 Update. Some users suggested that you can restore your system by disabling the News and interest, or you can switch to the show icon only to perform the same.

Additionally, you can temporarily uninstall the third-party application if you are using it for your taskbar. Windows 10 cumulative update Sometimes, the taskbar also disappear or overlap, so if you are also experiencing this, then today in this guide, we will share troubleshooting method to resolve the KB5003637. Follow the following instruction mentioned down below.

According to Windows Latest, they suggested that uninstalling Multiple language packs or/ and Input Method Editor (IMEs) can fix the KB5003637 Error.

If the above method does not fix, you can recommend settings; here is the described fix.

As we have mentioned, this bug potentially makes the notification Centre icon exploded, so it was not very pleasant. So without further ado, let us check it out.

Microsoft is aware of the print spooler (CVE-2021-1675) affected by Microsoft Security, so you can downgrade your Windows Update to restore the service. You can uninstall the control panel. Check for the KB number patch and uninstall it.

Hopefully, this guide remains helpful for you, so if there is any query, share with us in the comment section below.