YouTube Creators Can Now Highlight Mistakes In Their Videos 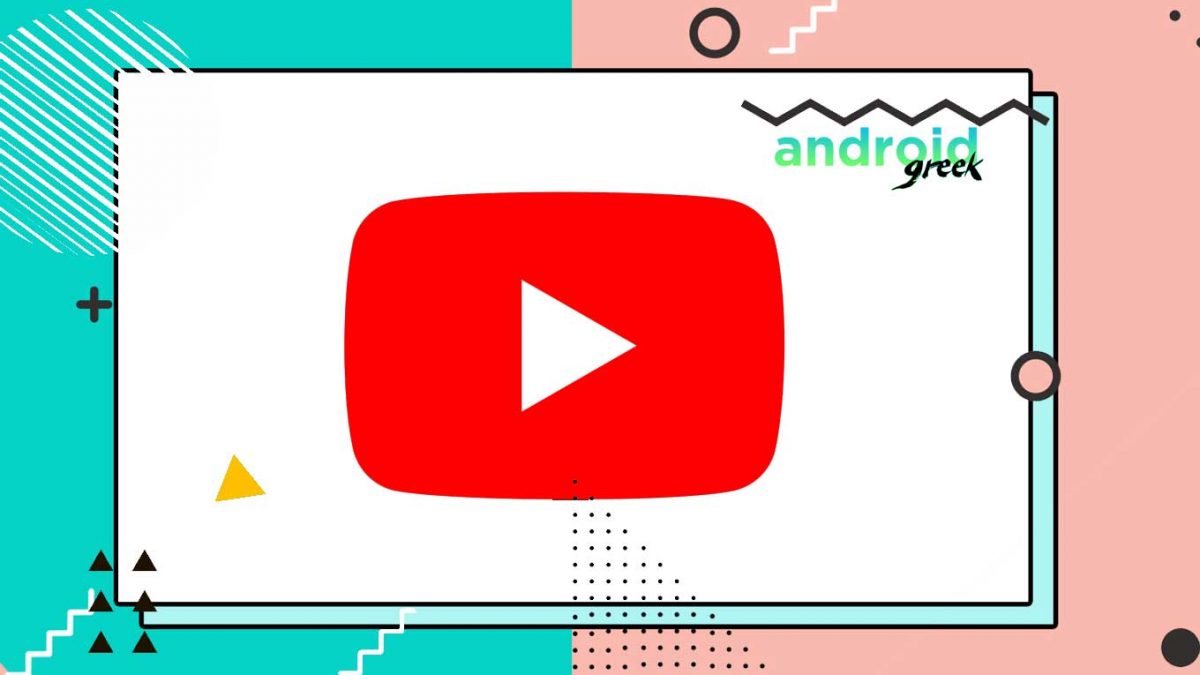 Recently, YouTube Introduced a special feature that found a boon for its creators. Because mistakes can
happen from anyone. And, For a creator, it is a must to post on the platform on a usual basis. For such a
reason, YouTube Introduced a correction feature so that the previous mistake can resolve later.
Moreover, Alongside this YouTube doing a lot for their premium users and working to onboard a smooth
Video playback experience. Meanwhile, A lot of things to hear about YouTube. So, here we will discuss
YouTube’s Correction Feature and other associations.

YouTube Creators Can Now Highlight Mistakes In Their Videos

Earlier, there is no correction feature for so if the creator done any mistakes in the video. Then, he/she
needs to delete that video and re-upload with improving the mistake done earlier. But, now the creator
has the option to highlight the mistakes done in the video. So, that he/she can resolve the mistake
before final uploading.

this, All the hasstle-free tasks for a creator will get easier. This feature appears as a view
correction information card at the top right corner of the video. However, It only displays up for the first
correction in the video. So, that viewers can click on it to view more details. Here, All the corrections will
have a timestamp that helps viewers to quickly jump to the updated section of the video.

Moreover, the correction feature will start rolling out by the end of June 2022. But, note that it will not
be available to that YouTube Channel having active strikes or the content is inappropriate for some
viewers. Although It is a new feature then it might possible for the creator to use that correction feature.
So, Any creator can visit the YouTube support page and check all the instructions about it.