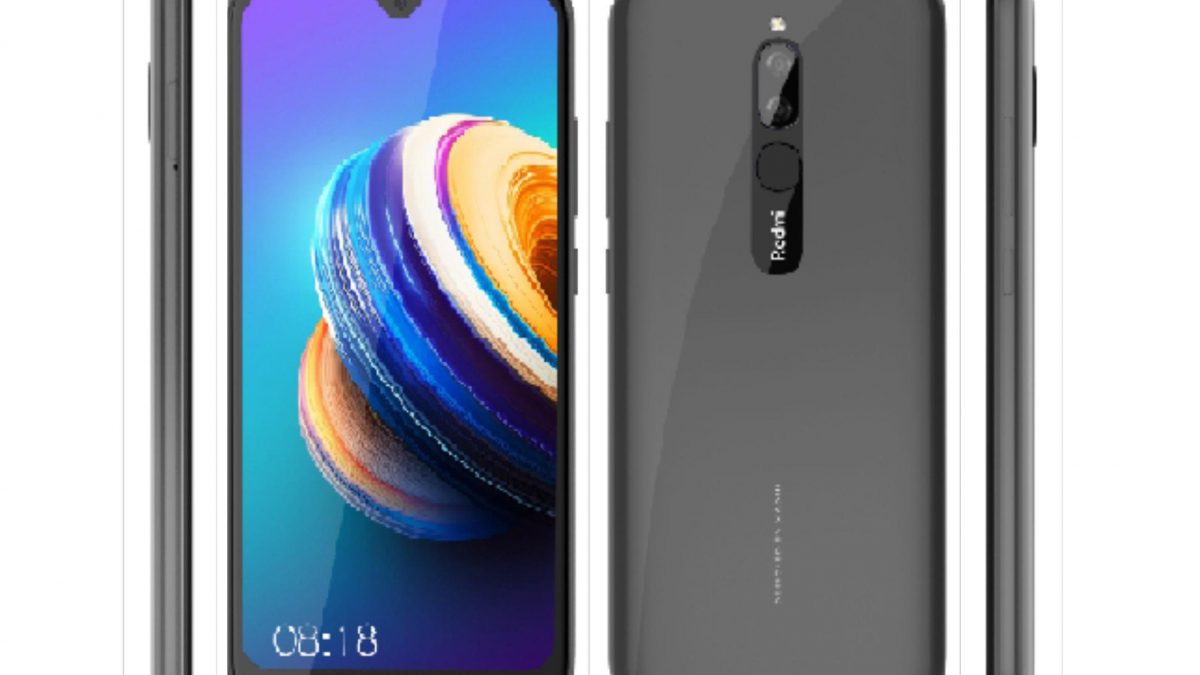 The Upcoming Redmi Smartphone Series 8 is the Device to be Come Next, Here Some of the leas are been Surface online. The Device is been Listed on the Ministry of Industry Technology (MIIT).

It Will Coes with a 6.21-Inch LCD Waterdrop Notch Display. The Rear Panel of the Device having a Vertical Alined Dual Rear Camera alongside an LED Flash. There is also a Rear-mounted Fingerprint Sensor for Biometric authentication and the Redmi Branding.

Under the Hood, The Devie is Powered by the Qualcomm Snapdragon 439 Soc Coupled with 4GB of ram and 64GB of onboard storage. Further, it is also expected to be going up to 8GB of Ram variant.

To Power the Devie, Redmi 8 Packed a Massive 5000mAh battery using a Wired USB Type-C port for Charging and Data Sharing. However, It also has a 3.5mm audio jack Which makes Scene for a Budget Device. Additionally, at the Bottom it having a Single Firing Speaker Grills, Primary microphone. We Belive Device having all Standard Sensor and Connectivity. 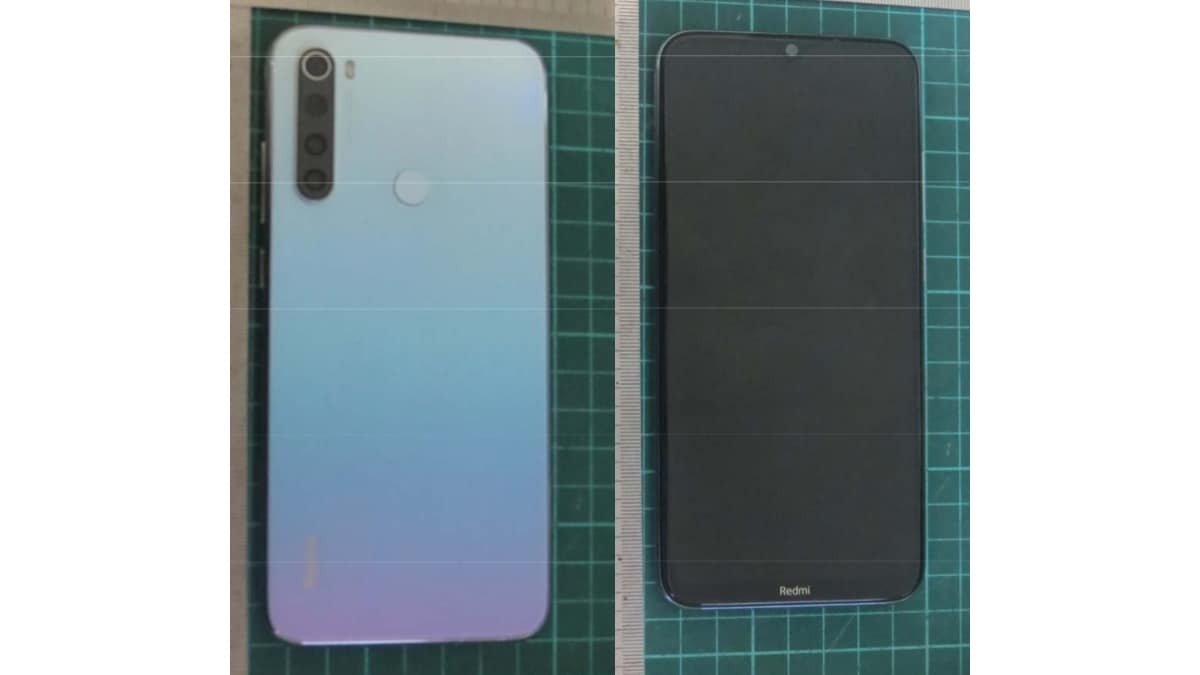 The Devie will Initially available in Four Different Color variant as Red, Green, Blue and Black Options. According to Report, The Device Will be Retail Starting Price for CNY 1,600 (~₹15,919). On the other hand, The Device is Expected to be Priced from $224 (~₹15,933). Looking like the Device Will be Price Somewhere Around ~₹15,000/-. 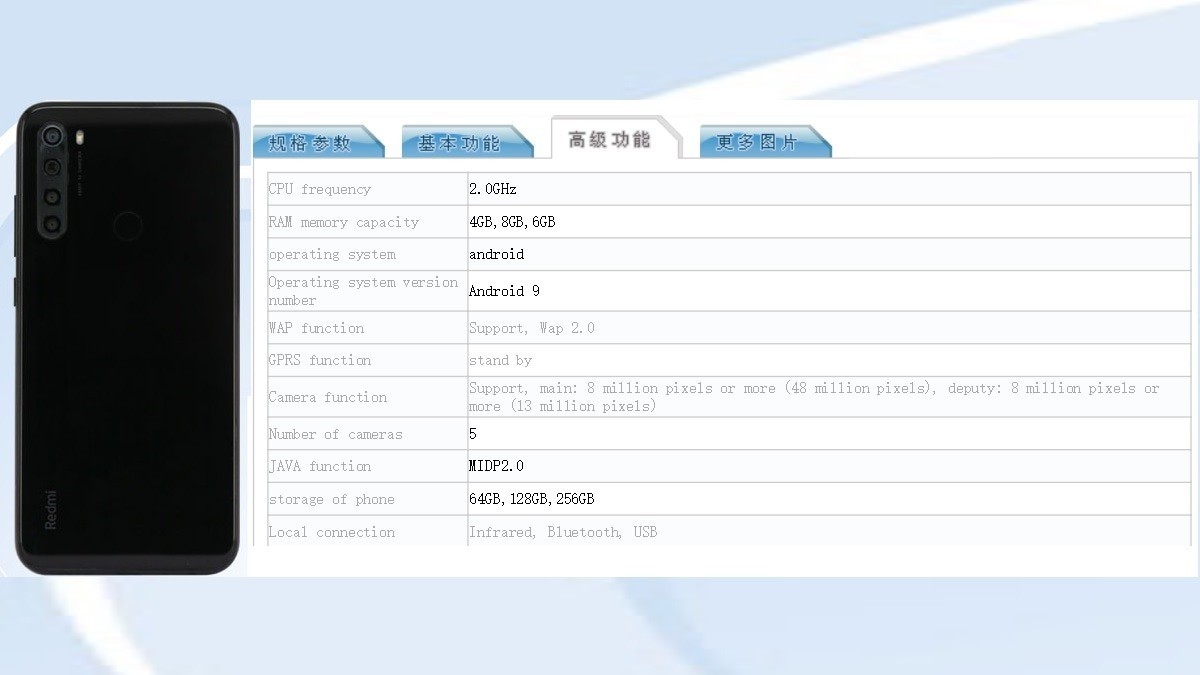 On the Software front, The Device Will be Run on Android 9.0 Pie-based Custom Skin MIUI 10.0.1.3 out of the Box. Similarly, This Device will be Manufacturing using a polycarbonate. There are No official Words about the Device, Might be Launched after Diwali.

Thanks for being With us, Share your valuable opinion and feedback in the Comment Section Down below. Stay tuned for more further updates on Same in the Future.