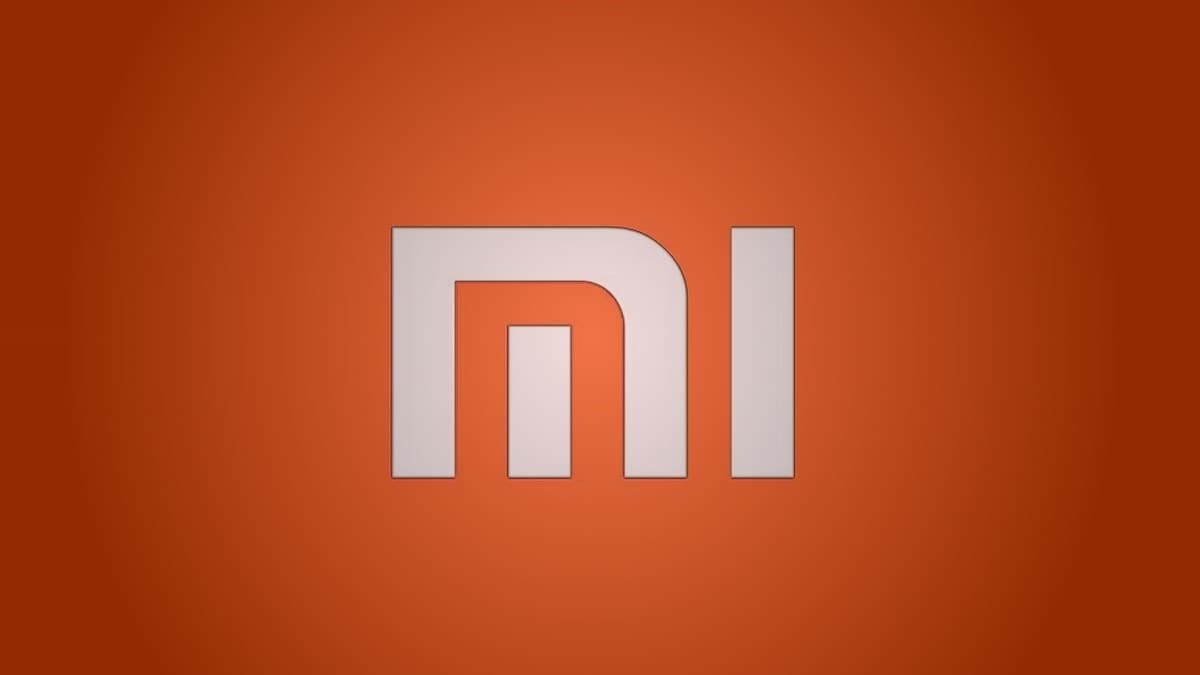 We all know that the ongoing situation of the coronavirus. This is why we have to take extra care of our smartphone also because it might contain a lot of harmful virus and bacteria. However, the bacteria and the virus is likely to be stuck more than your toilet according to reports, and it seems to be quite a serious issue for sure. To solve this issue, Xiaomi is one of the most popular smartphone brand and one of the most selling smartphone brand as well, so if they take any major step would directly affect your smartphone market.

How Xiaomi smartphone fight against bacteria those stick on your device

We all know that the motion is being carried on our smartphone from different places and the drops. This time it’s quite serious. Everybody has to take care of his, and the person. That they were interacting with and smartphone are one of them as a daily driver of the person.

Currently, show me does not bundle the antibacterial silver I can provide protection to all the device but their recent device that has launched in Europe. The Xiaomi MI 10 youth edition is having this, and it’s sim quite promising of the following characteristics.

There is no technical detail that needs to understand but let me tell you the device is having and positive charge silver iron that releases the key + plasma at the same time to eliminate the cell membrane and intracellular nutrition to eliminate the bacteria from your smartphone. Which movie is the metallized and multiplication of the bacteria would not be possible? It is due to bacteria would lose the ability to replicate with the help of its DNA.

Even this protective film would not allow reactivating oxygen species. They would not multiply, causing the death of the bacteria at the same time. As show my claim that it can effectively reduce the bacteria, 99% tested Certified TÜV SÜD Microbiology Laboratory antibacterial properties confirmed.

Thanks for being with us we would like to know your valuable opinion and feedback. If there is any query share with the comment section down below. Stay tuned for more for the updates in future on same.