List of Xiaomi MIUI 13 based on Android 12 eligible or supported device, Release Date, and More 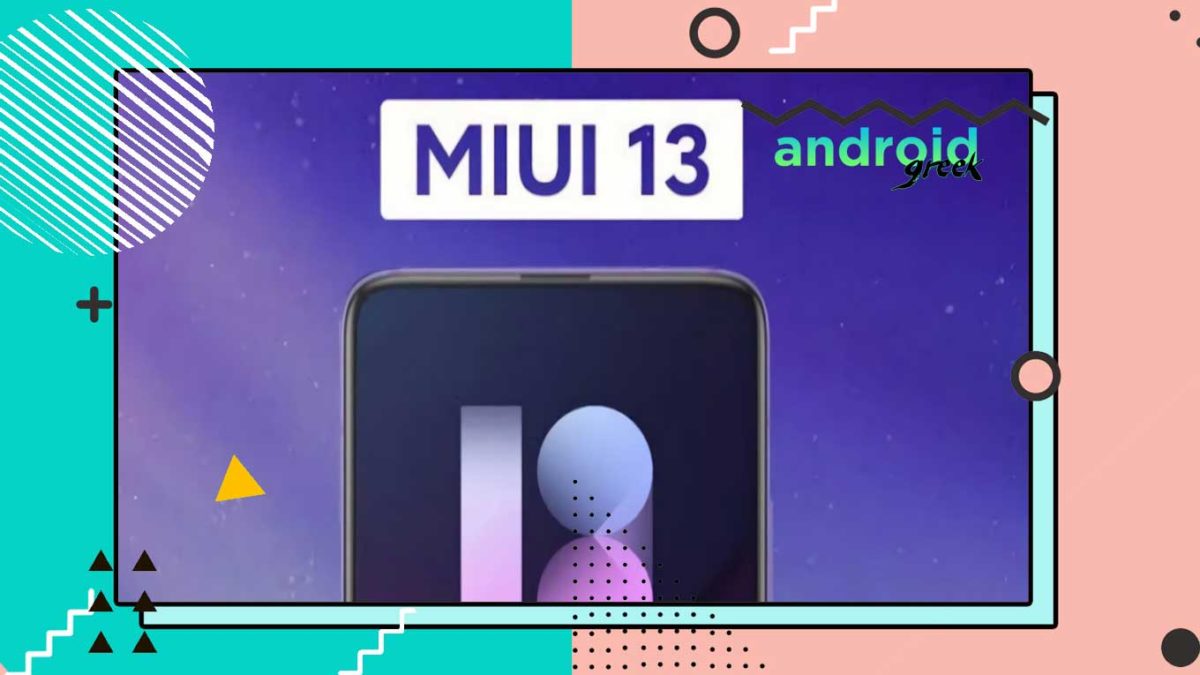 As Android 12 is scheduled to be released in the near future, many smartphone manufacturers have planned to incorporate it into their platforms prior to its release. As previously said, Oppo has unveiled a new ColorOS 12 based on Android 12. However, Google had already stated that Android 12 would be included in their next Pixel Series.

Additionally, Xiaomi, a well-known smartphone manufacturer, has launched a programme for testing Android 12 on their smartphones. However, participants in this testing programme will be drawn from the MI Community Global.

However, it will be interesting to learn which Smartphones they are trying. Thus, in this post, we’ll discuss Xiaomi’s announcement of an Android 12 beta testing programme on the MI Community Global: The following is a list of Smartphones that support it.

As oppo and Oneplus have upgraded to ColorOS 12, which is based on Android 12, However, in the case of Xiaomi, they are well ahead of all other smartphone manufacturers. Because Xiaomi has announced that it will conduct a testing programme for stable Android 12 on the MI Community Global, however, when it comes to the device on which testing will begin, it will be the Mi 11, Mi 11 Ultra, and Mi 11i.

Additionally, the official release states that the smartphone manufacturer has identified testers for the Android 12 stable ROM. They are currently taking applications from users of the MIUI Global Stable ROM.

More precisely, Xiaomi is looking for roughly 200 testers for its Mi 11 Series devices. To do so, the user must complete an application form and join several social media groups where they can interact with other testers.

Finally, we can confirm that testing for Android 12 for the Mi 11 Series will begin shortly. However, if any user has a question about the matter at hand, they may do so in the comment box below.

How to find a lost iPhone using Find My, a stolen or missing device