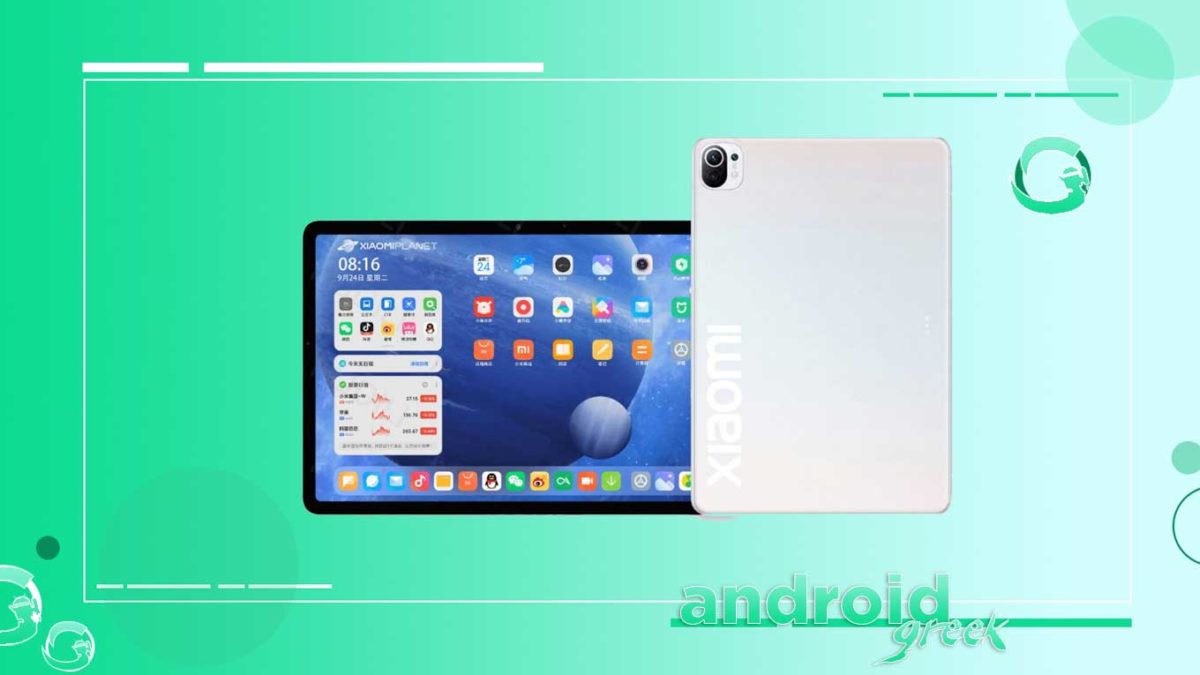 Xiaomi is working on its upcoming tablet, the Xiaomi Mi Pad 5. Whereas the device is to be launched in China. The device is likely to compete against the Apple iPad, Samsung Galaxy Tab and Huawei Mate Pad Pro. Not to mention, Xioami strategy will be to offer a Value for Money Smartphone.

According to a report, Xiaomi will launch Xiaomi Mi Pad 5 Series which includes Xiaomi Mi Pad 5 and Xiaomi Mi Pad 5 Pro. It will become with a WQXGA (2560 x 1600 pixel resolution) having a 16:10 aspect ratio. Therefore, it having a 120Hz of screen refresh rate accomplished with a 240Hz touch sampling Additionally, the device includes a 4096-level touch and In-cell active pen. Under the hood, the device was powered by MediaTek Dimensity 1200 Soc however the Mi Pad 5 to be powered by Snapdragon 870 Soc. Therefore, the Mi Pad 5 Pro to be a support stylus. Some rumors suggested the price of the device could start at 3,000 yuan (US$ 464 / Rs. 34,238 approx.).