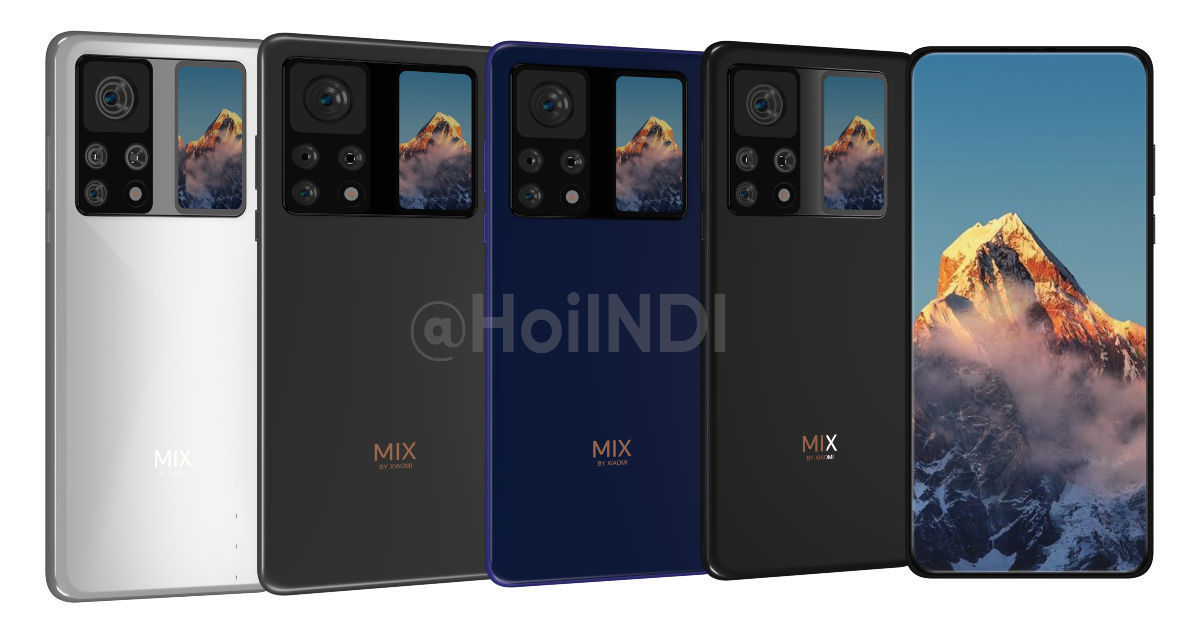 A new Mi Mix 4 flagship device is expected to be launched by Xiaomi on August 10th, which will also be the occasion for some new Mi Pad 5 series tablet devices and some other IoT-related products.

The Mi Mix 4 had tested through Geekbench and had some official specs published ahead of its launch which gives us an idea of what to expect when the device launches.

Due to the fact that the phone releases ahead of the Honor Magic 3 series, it is safe to assume the upcoming Mi Mix 4 will end up being the first smartphone in the world with a Snapdragon 888+ mobile platform which boasts slightly faster performance than an SD888. the listing revealed the underlying chipset, as well as confirming that Android 11 would come pre-installation on the Xiaomi Mi Mix 4. Yet, we expect the device to launch with more RAM options, such as 8GB.