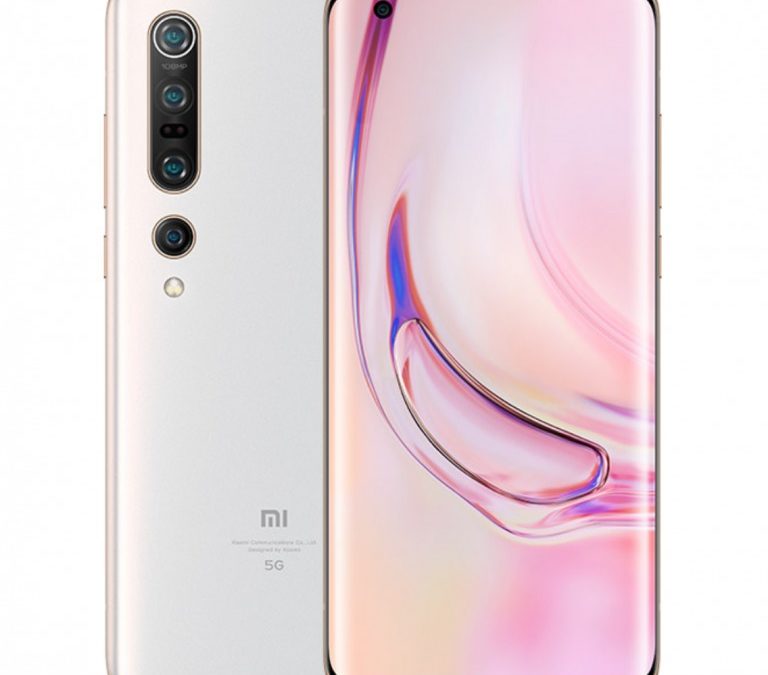 AnTuTu benchmark has officially released it’s top ten performing smartphones under the category for the April month. Where they have been tested all the smartphone that is being in the category of flesh and list out the devices that have been score top in April, it seems to be quite interesting as the top three smartphones so let’s take a closer look towards it and know more about it.

for the hardware level benchmark report that has been collected, but the experience must be different accordingly. The first three smartphone word power by Qualcomm Snapdragon 865, dominating the flagship smartphone category and features the 5G smartphone.

Where is smartphone belongs to Xiaomi Mi 10 series including MI 10 Pro and MI 10 secured first and third position with an average score of 593769 and 580027 points respectively? However, the second position smartphone is Oneplus 8 Pro, with a score of 582697 seems to be quite interesting in the Global market. 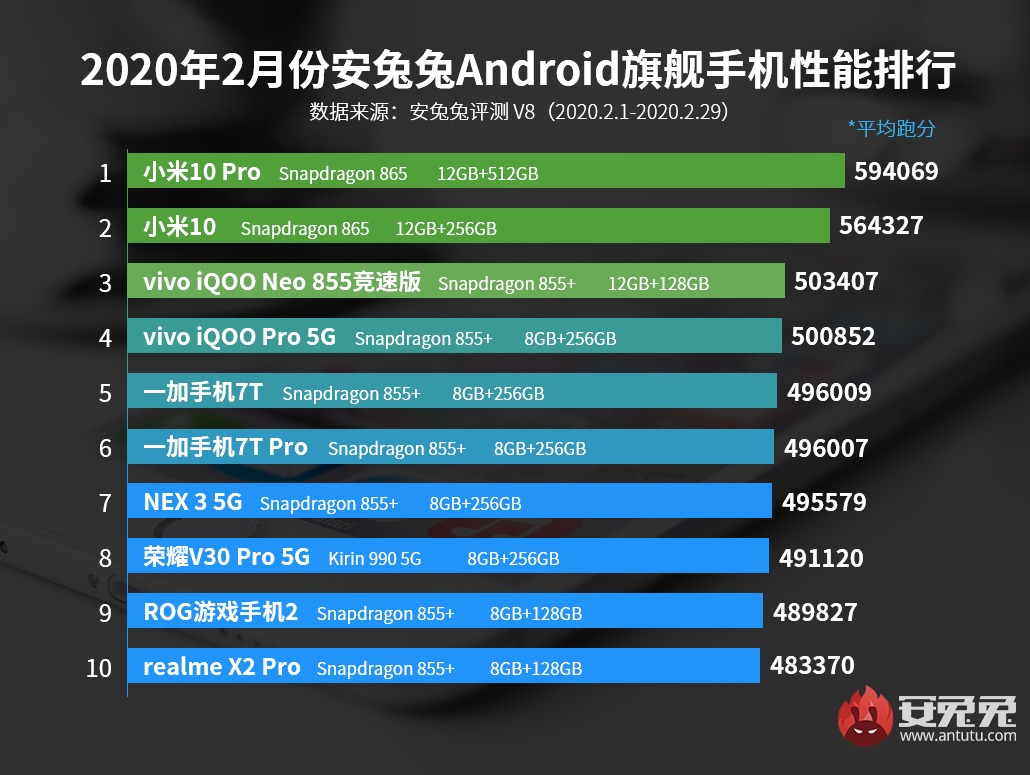 Moving forward the device which was followed by the ROG phone 2, Samsung Galaxy S20 Plus Samsung Galaxy s20 5G, one plus 7t and Oneplus 7t Pro. This device for powered by Snapdragon 855 Plus expect Samsung Galaxy S20 series. It seems like the Qualcomm Snapdragon is dominating the market of flagship category smartphone. We believe we could see more devices in future.

Thanks for being with us we would like to know your valuable opinion and feedback if there is any query share with us in the comment section down below. Stay tuned for more further updates in future on same.

Motorola Moto E7 complete specification and other details happened surfaced online ahead of the official launch.