Xiaomi CC Full specs, Price and Varient: Everything You Need to Know

Shows the Smartphone Will having a Great Camera Quality. However, the “CC” Stands for Colorful and Creative. It Doesn’t Work like Redmi and Mi Series Smartphone.

Meitu Was Acquired by Xiaomi in 2018, This is the Third Smartphone Brand after Redmi and Mi. While Redmi Has there Own Selfie Centric Smartphone as Redmi Y Series. Similar, it Will launched With the Top-Notch Specs and Having a Flip Camera Like Asus 6Z. 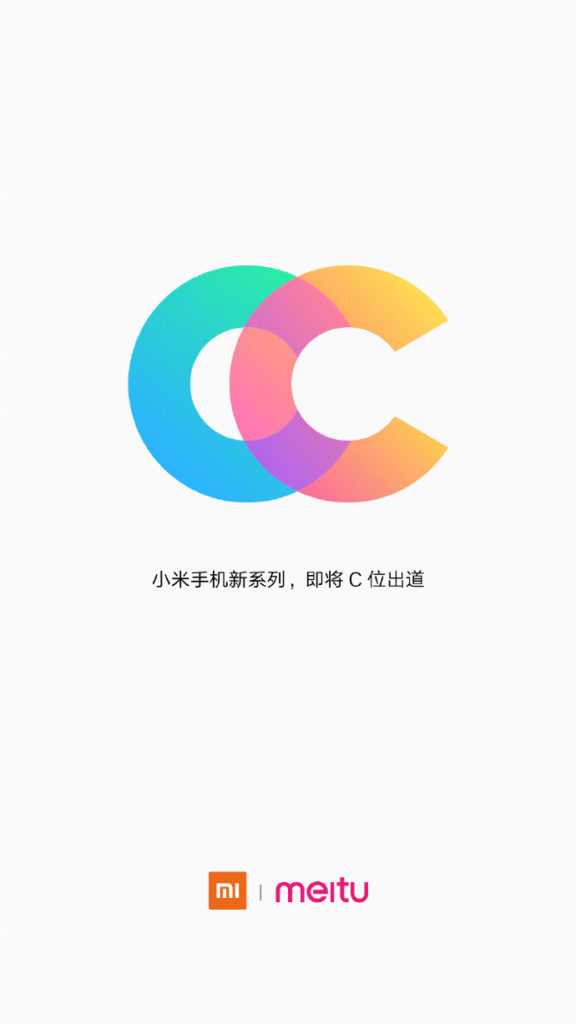 Means you Definitely Capture the Selfie in High Quality, Also in Wide-angle Which is the Main problem With today Smartphone Except for Asus 6Z. Xiaomi is Hiring those Creative People Who Belong from the Field of Art and Fine Art.

It is Expect to See that the Smartphone Will Look Stunning and Beautiful in More Way. The CC Series Will bring the Device in Reality Based on Concepts of Xiaomi along Meitu AI Aesthetics Lab. Further, Xiaomi Lead the Designing and the Hardware Specs for the CC-Series Smartphone. 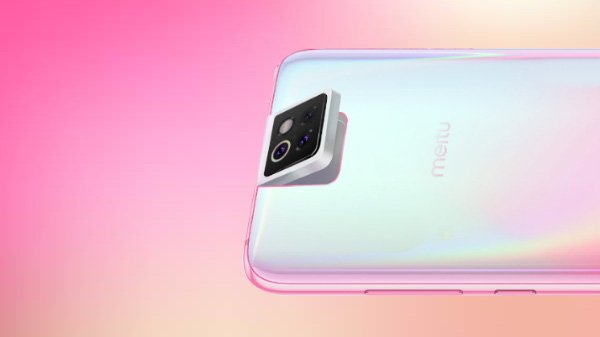 Not only that, but It also has a Major Software Change and MeituPic Software Editing Technology inbuild into the Smartphone. Camera Software Technology Focus on Ai Engine, Advanced Filters and More possibilities to unlock to Enhanced Photo Quality.

Weibo Post From Xiaomi Head Lei Jun Said “colour trends of the year and use the best appearance technology to achieve designs that others can’t think of.” As for Device the Device Will Sports Triple Camera Sensor Setup along a Gradient Finish Curved Glass Body. 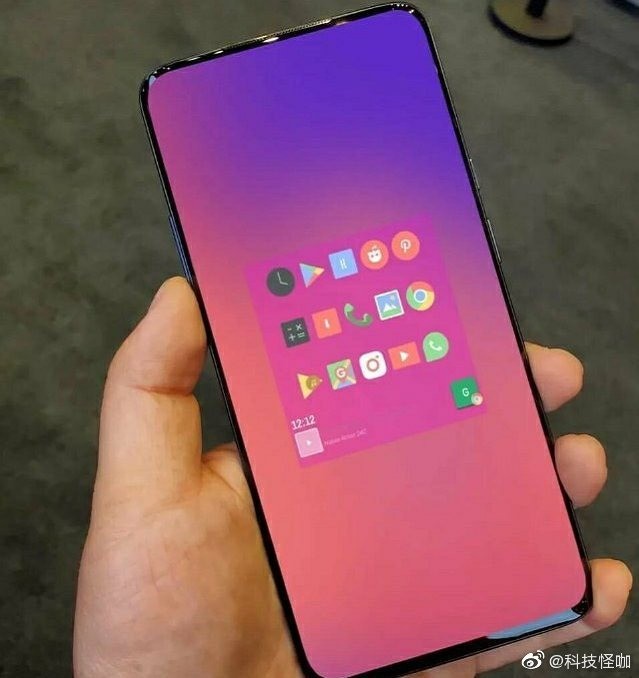 According to Report, It Comes WIth a 6.39-Inch Full HD+ AMOLED Display and Support NFC. The Device Will at least Powered by the Qualcomm Octa-Core Snapdragon 730 Soc and Hainvg Sony IMX586 Primary Sensor.

Rumours Suggest that there Will be Two Varients as Mi CC9 and CC9 Series. There is an In-Display Fingerprint Sensor along with 4000mAh battery With 27W Fast Charging Support.

Here are the Some Leak Specifications.
As We Discuss there Will be Two Varient of the Smartphone as CC9e and CC9 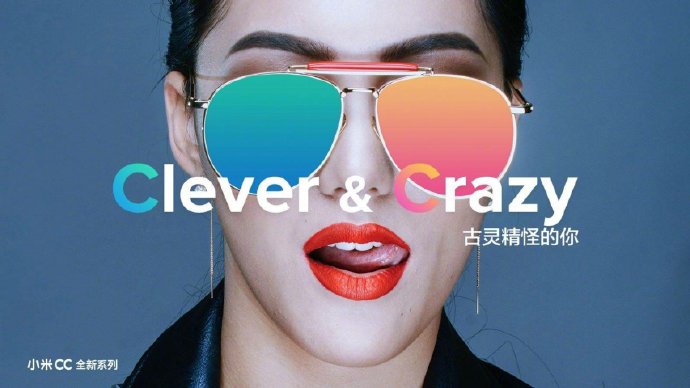 This Device will be Powered by Qualcomm Snapdragon 710 Soc using a 5.97-inch AMOLED Display With the Resolution of 2340 x 1080. In the Terms of camera Performance, it has Rear Triple 48MP Primary Sony IMX586 + 8MP + 5MP Camera Sensor. While In Front, there is a 32MP Samsung ISOCELL Bright GD1 and GM1 0.8-Micron Image Sensors for Selfie Camera. 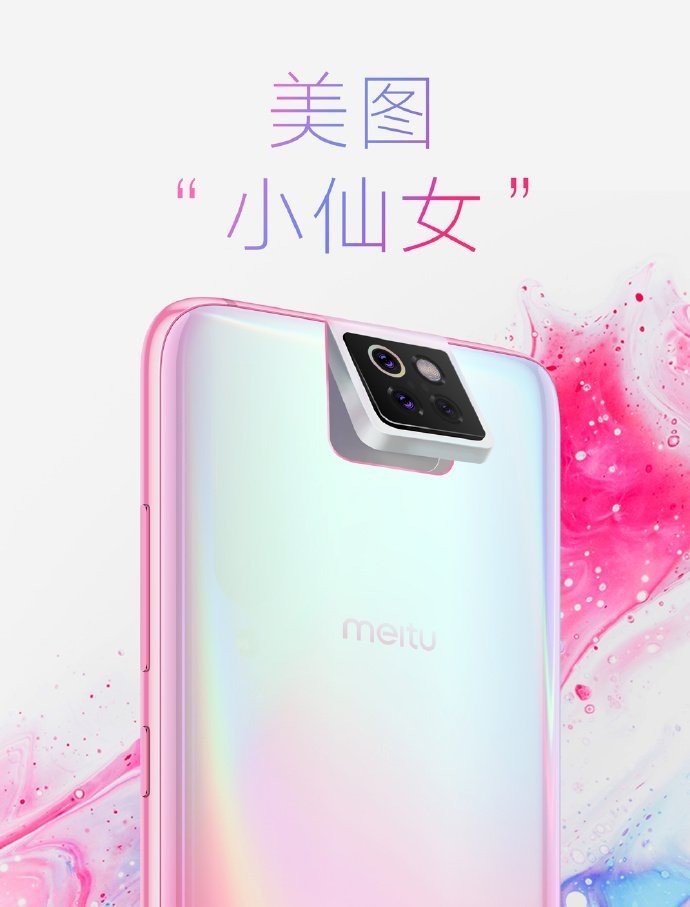 Thanks for Being With us, Share your Opinion and Feedback in the Comment Section Down below. Stay tuned for More Further updates.