It has Pressure-Sensitive AMOLED Display and  Offers Snapdragon 855 Soc Coupled With 12GB of Ram.

It Comes With 6.39-inch AMOLED Display of Resolution 2340×1080 Pixel Without Notch and Punch Hole. As it Has a 19.5:9 aspect ratio and a Decent 403ppi Pixel Density. The Maximum Brightness is 430 nits, Also it Supports Super HDR and DCI-P3 Color Gamut.

In the Terms of Performance, It is Powered by Qualcomm 7nm Snapdragon 855 Soc Paired With 12GB of Ram and 128Gb or 256GB of Onboard Storage. Thereby It having Fast Finger and Magic Press Technology. 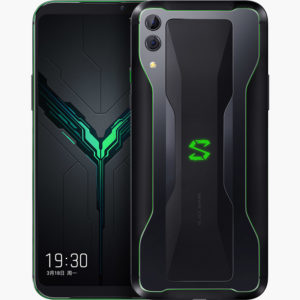 Which allow to 43.5ms Response Time, Which Really Means a lot for Mobile Gamers. This Technology is Quite Similar to Apple iPhone’s 3D Touch. However, You can Customize the Pressure-Sensitive Zones as Per your Preference.

Above all, It Gets Liquid Cooling 3.0 to Reduce Temperature, Which Uses Dual-Layered Vapor Chambers. Means you can Play Game While Charging your Smartphone.

In the Era of Mobile Internet Gaming, It Offers an X+1 antenna Design along More Improved Mobile Data and Wi-Fi Connectivity. Especially It’s Massive 4000mAh battery using Quick Charge 4 as 27W Wired Fast Charging. In the meantime, It Runs over Android 9.0 Pie Based Black Shark OS out of the Box. 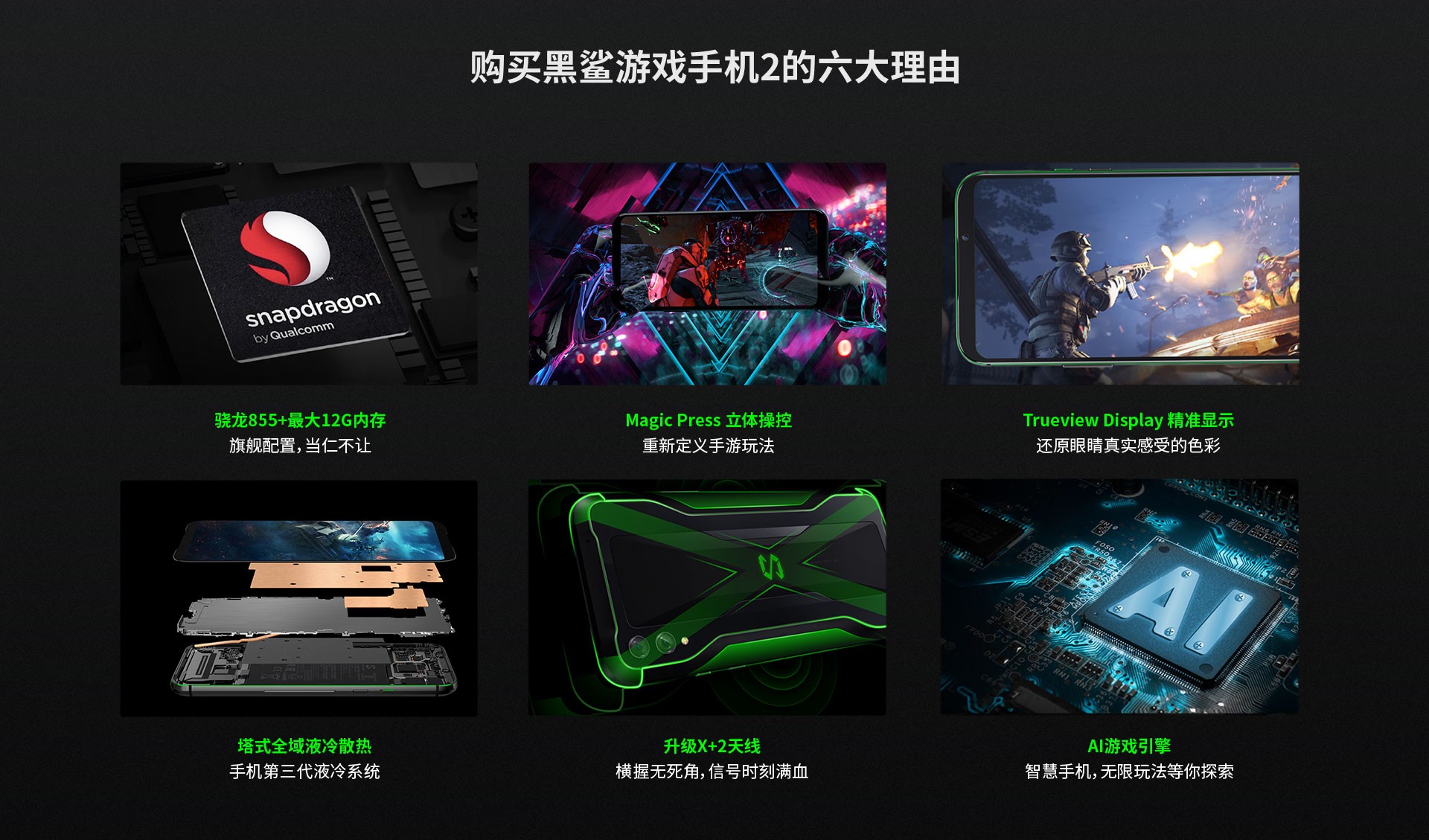 Thanks for Being WIth us, Share your Opinion in the Comment Section Down Below. Stay tuned for More Furter Updates.