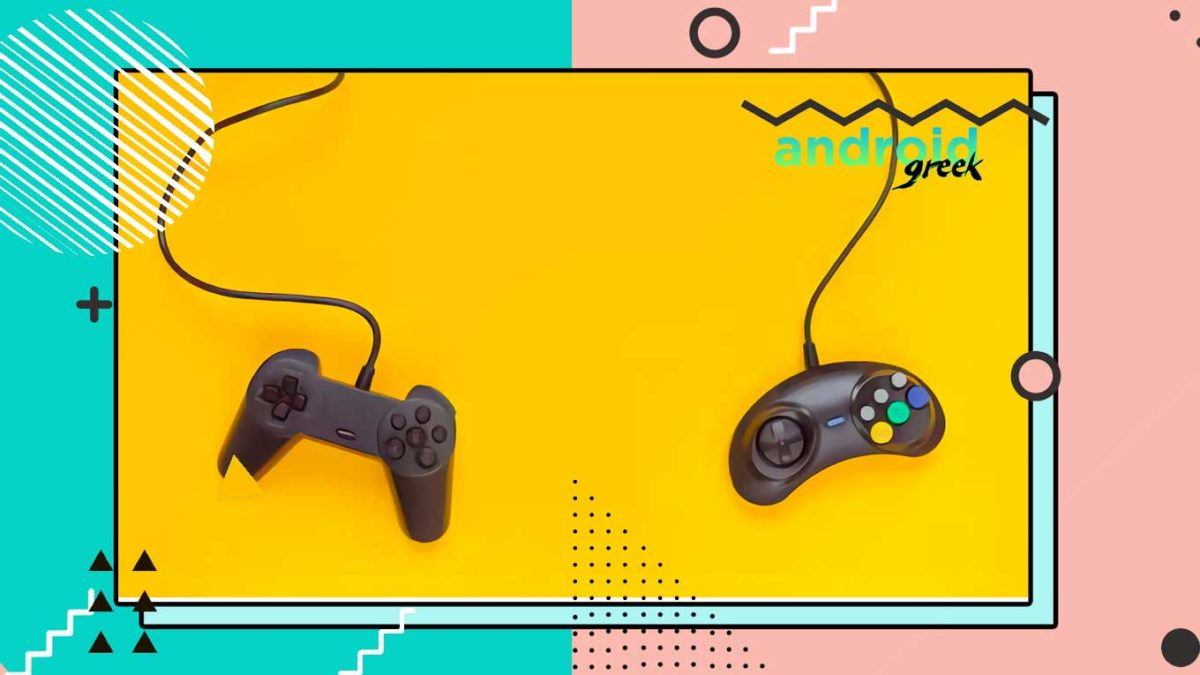 The gaming industry is bigger than movies and North American sports combined. With the COVID-19 lockdown, it raised the sales more than 20%, to almost $180 billion in 2020. Where gaming hardware is always raised, even the release of next-gen PlayStation and Xbox consoles saw growth last year.

Talking about the same With video game consoles, we will broaden our vision to include those who have unique experiences that could take their gameplay to the next level. Today in this article we will be sharing the best video game controller that you can look forward to.

So, let’s know more about them. Without further ado, let’s check it out…

The WaveBird is a radio frequency-based wireless controller manufactured by Nintendo for use with the GameCube home video game console. Its name is a reference to Dolphin, the GameCube’s codename during development.

The Super Nintendo Entertainment System (SNES) is commonly shortened to Super NES or Super Nintendo. It is a 16-bit home video game console developed by Nintendo that was released in 1990 in Japan and South Korea. Although each version is essentially the same, several forms of regional lockout prevent cartridges for one version from being used in other versions.

The prominent wireless controller for PS5 offers immersive haptic feedback, dynamic adaptive triggers, and a built-in microphone, all integrated into an iconic design. The best part about it? Discover a deeper gaming experience with the innovative new PS5 Controller.

This specific controller is designed primarily to meet the needs of gamers with limited mobility. The Xbox Adaptive Controller is a unified hub for devices that helps make gaming more accessible.

The DualShock video game controller, available for mainly the PlayStation 5 version named DualSense, is a line of gamepads with vibration-feedback and analogue controls developed by Sony Interactive Entertainment for the PlayStation family of systems.

This certain video game controller, named the Astro Gaming C40 TR Controller, is one of the most powerful, customizable gamepads you can buy for the PC and PS4. which the main highlight is the US street price of $199.

The Xbox Elite Series 2 is mainly designed to meet the needs of today’s competitive gamers. The Xbox Elite Wireless Controller Series 2 features over 30 new ways to play. It supports wireless connectivity and is compatible with PC, Xbox One, and Xbox Series.

Hopefully, we can now expect that you all have accurate content about the Top 10 Video Game Controllers | Best Video Game Controllers. and also well-known for the key information regarding the best video game controller. With regards to this, if any user has any queries, please share them with us in the comment section down below.