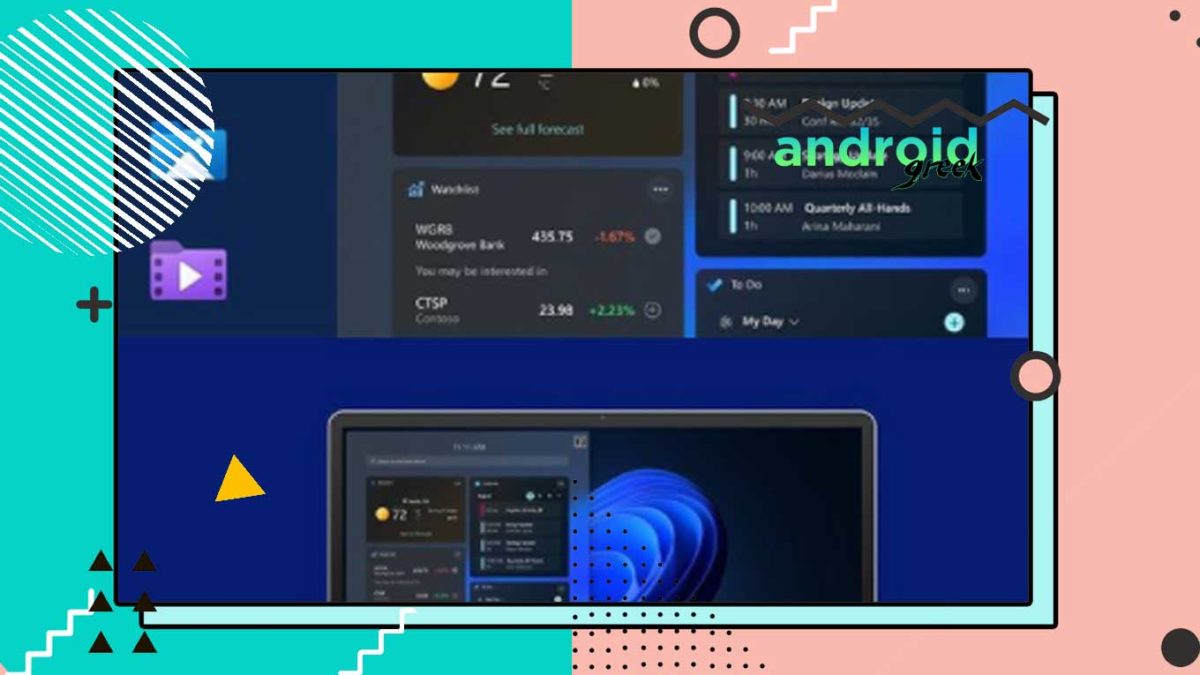 It’s almost a week since Microsoft released its Windows 11 Insider Previews, there are mixed opinions about Windows 11 on the internet. Regardless, we witnessed some of the incredible work offers by Microsoft in Windows 11.

At first glance, we see the centered Window Menu and taskbar but there is a settled animation with the click feels more intuitive. Obviously, like mobile, we don’t have haptic feedback for a click but with such little animation feels more connected and comfortable while using Windows. From Checkbox, Settings Toggle, button and Windows start menu itself having interactive animation.

Now we all have already appreciated the new sound effects, every aspect of the Windows 11 design aimed towards calmness. Remove annoying noise from Windows, which have been a long part of Windows since it brings a major addition to Windows sound effects.

Microsoft also put effort into its wallpaper, they work with Six N Five studio to create these Iconic Windows 11 wallpaper. There is still a lot of space available for the improvement which we will see in near-updates, we can expect overhauling stability, improvement and optimization