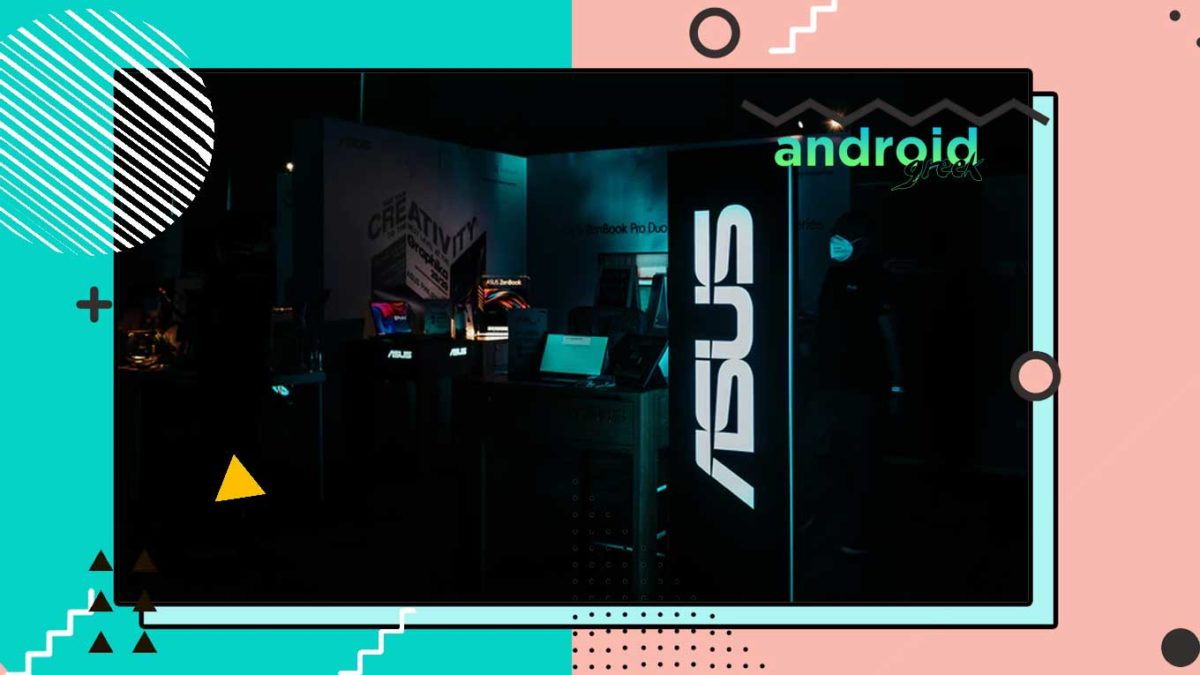 Microsoft recently releases its Windows 11 globally, where it comes with some significant improvements, and to optimize performance, and it is necessary to update Motherboard BIOS. This update is for both AMD and Intel. You can either upgrade through automatically-update enable or locally.

Before proceeding, check your Motherboard model because they have different firmware versions depending on your motherboard version. With updating, you can enable TPM or PSP fTPM by default.

They have officially confirmed that Intel 200-series and older version motherboard won’t be compatible and that it is not suggested to buy TPM 2.0 separately since it won’t work. However, you can check on their officially Forum.

We believe this article remains helpful for you and have successfully enabled TPM and have downloaded and updated BIOS on your computer. For further query share with us in the comment section down below.