These are the 12 best offline Android games to play when there’s no internet. 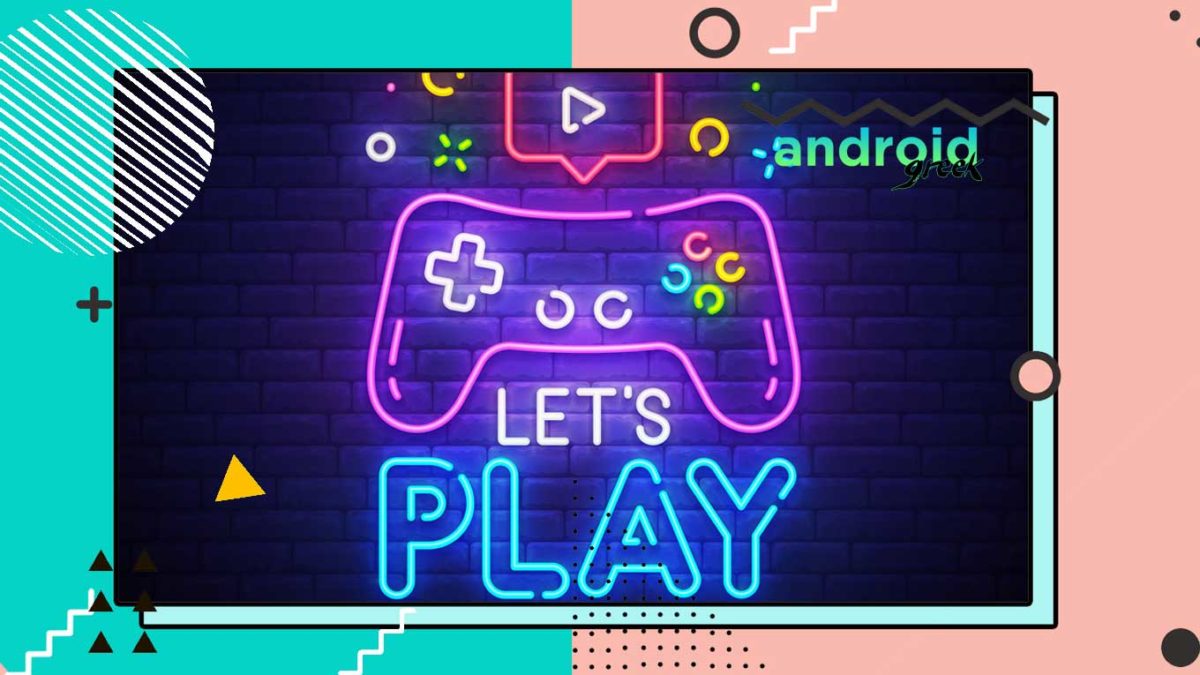 Although recharge plans are cheaper than earlier, many users are still not connected to the internet. And, you know, the pandemic is still hitting the whole world. As a result, most offices turned their working nature to working from home. In their spare time, these users want to play games.

But, as we said, all the users are not connected to the internet but want to play games on their devices. For that, we have tried to study the best offline games to play on Android. Surprisingly, we have found some of the best gaming titles for that need. So, here we will discuss the 12 best offline Android games to play when there’s no internet.

The 12 best offline Android games to play when there’s no internet.

Well, it is not necessary for users who have no internet access to play these games. Because the only best part about this game is that you can play it offline. Meanwhile, if your daily data limit is reached, you can still play games to refresh your mind. And here we have listed the 12 best offline games, which means you have a huge variety of alternatives. So, without further ado, let’s have a look at all the 12 gaming titles.

Valorware 9th Dawn Series has no competition because it has a separate uniqueness in the offline gaming genre. Especially, 9th Dawn III is the culmination of the last two titles in this action-RPG series, and it offers a boatload of polish, not to mention tons of loot to collect as you explore the game’s vast open world. Surely, It will easily help you to spend your spare time with lots of fun.

Castlevania: Symphony of the Night

Konami is the developer of this game which was released on the Play Store to everyone’s surprise back in 2020. However, It includes some costing but it is all worth spending on that type of game. This game is a 2D platformer that offers non-linear gameplay, meaning exploration is encouraged. The primary campaign should take about eight or nine hours to finish.

Feral Interactive has earlier launched an interesting console game. The game titled GRID Autosport is a console-quality racer that landed on Android in 2019. However, The full game can be had for $10, and there are no IAPs or ads, which makes this a premium release. In this game, you will see a brief of many racing styles, from dirt tracks to city streets.

Stardew Valley is mainly a farming and life simulator game that was initially designed by Chucklefish Limited. The best thing is that you can easily spend numerous hours in this game. Although, it is a simple start in which you have to plant a few crops and maybe raise a chicken or two, and that’s great if you prefer to play at a casual pace

Civilization VI – Build A City is an offline game developed by Aspyr Media Inc. Interestingly, This is a demanding game due to the gigantic and constantly growing simulation it’s pulling off. So performance can dip late-game, especially when it comes to loading times. However, The game was initially launched for various platforms excluding Android. But, later on, developers enrolled the same for Android devices.

Dead Cells is initially developed by Playdigious which exist in the best roguelike platformers available on the Play Store. Hands-down, the Android port is fantastic. You can select from 30FPS, 60FPS, and unlimited FPS in the game’s settings, and there’s also an HD graphics option for everyone with a beefy device.

This offline game was officially developed by Terry Cavanagh in which players will enjoy an extremely challenging environment. you’re in luck; Super Hexagon fits that description perfectly and seeing that it has been updated with high framerate support along with controller support. However, it is determined to release that is comparatively old but fortunately Supporting.

Firelight Earlier launched an interesting game which they named Grimvalor. And, Seriously it is an awesome hack-and-slash platformer that includes excellent graphics and a premium price point that can be unlocked through a worth $7 in-app purchase. Additionally, The game supports physical controllers and all this makes it a perfect portable hack and slash.

HandyGames designed an offline game named Battle Chasers: Nightwear. This game is RPG based nature that plays similarly to the classic Square Enix JRPGs from the ’90s. Moreover, It looks excellent, touch controls are worthwhile, and there are hours of turn-based gameplay to enjoy. If you are seeking a console-quality RPG experience on mobile that offers at minimum a 30-hour campaign. So, This gaming title will be considered to be the best.

SPIKE CHUNSOFT has earlier developed a game that gets 4.5 ratings on Google Play Store. The gaming title is Danganronpa: Trigger Happy Havoc Anniversary Edition which is an absolute mouthful, but luckily the game itself is fantastic. However, It is something gruesome to boot but surely a niche visual novel that contains familiar tropes.

Drool LLC is one of the best game developing companies. Especially there thumper gaming title has evolved a lot. In which its Pocket edition becomes an add-on to its features. As it is a psychedelic auto-runner that heavily relies on rhythm-based mechanics for progression. Simple taps and swipes on the screen are your controls. Meanwhile, You can Spend a lot of time on it without the internet.

Conclusively, The above-given offline gaming titles are considered best in their genre. Hopefully, we can now expect that you all guys have Accurate content about the 12 best offline Android games to play when there’s no internet. And, also well-known about the information for each of the gaming titles. With Regards to this, If any user has any queries share them with us in the comment section down below.