When is Valorant coming to Xbox game pass 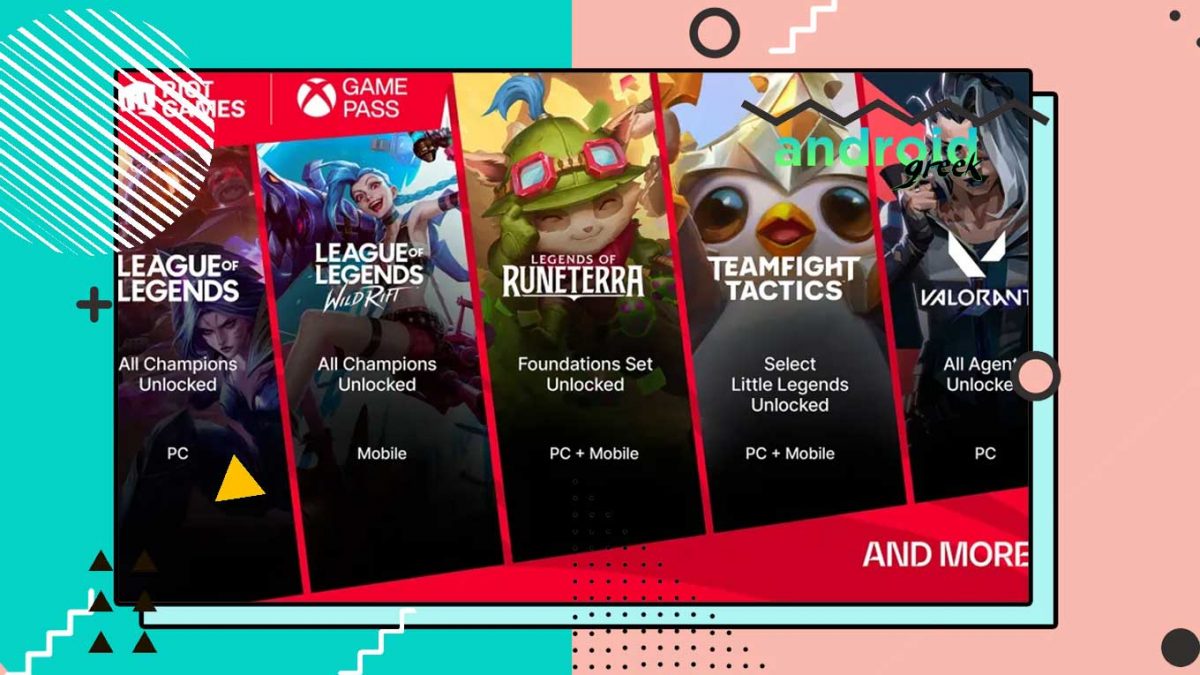 If you are an Xbox game pass holder, then surely you are looking for Valorant to be on the pass. Since the announcement, numerous Valorant lovers have been eagerly waiting for it. But, after a long wait, developers unveiled a hint to release the game. Certainly, they promised to release the game in the coming winter of 2022.

Moreover, Along with releasing an Xbox game pass, subscribers will get additional perks and agents. For such reasons, Players are excited to get Valorant on the game pass. But, due to several rumors and misconceptions. Players are confused and unaware of actual updates. So, below we will let you know the current updates for Valorant to come on Game pass.

When is Valorant coming to Xbox game pass?

Valorant is a free-to-play first-person shooter game developed by Riot games. After doing a beta test in April 2020. The game got its final release on June 2nd, 2020. Valorant is an objective-based game where you need to defeat all enemies. Since its launch, the game has been available on PC devices.

But, in the last few weeks, Riot Games announced the launch of Valorant on Xbox Game Pass. They said to introduce the game on Game Pass in Winter 2022 (November – December). However, Riot Games and other titles like LoL, Teamfight Tactics, and more are also coming. But, Valorant has some unique things; here, you get special perks and agents.

Furthermore, Players need to link their Riot Games and Xbox accounts to access all the agents for free. Unfortunately, the process for linking both accounts has not yet been revealed. Interestingly, Players can unlock Champions/Little Legends/Cards/Agents as usual while playing with an account linked to Game Pass.

Conclusively, there is no specific release date for Valorant to release on the game pass. But, You can expect it between November to December 2022. Meanwhile, there are only a few months left to get Valorant on Game Pass. So, prepare for those months and experience such PC-oriented games on Game Pass.

Is Valorant free on Xbox?

According to the official notification, Valorant and league of legends are the favorable Riot games titles to feature over the Xbox game pass. However, If you want to play such a game, the player must have an active subscription. And, there is no additional cost for Valorant. Meanwhile, Valorant is completely free on Xbox.