What New Features Are Included in the Expert RAW Update for the Samsung Galaxy S21 Ultra? 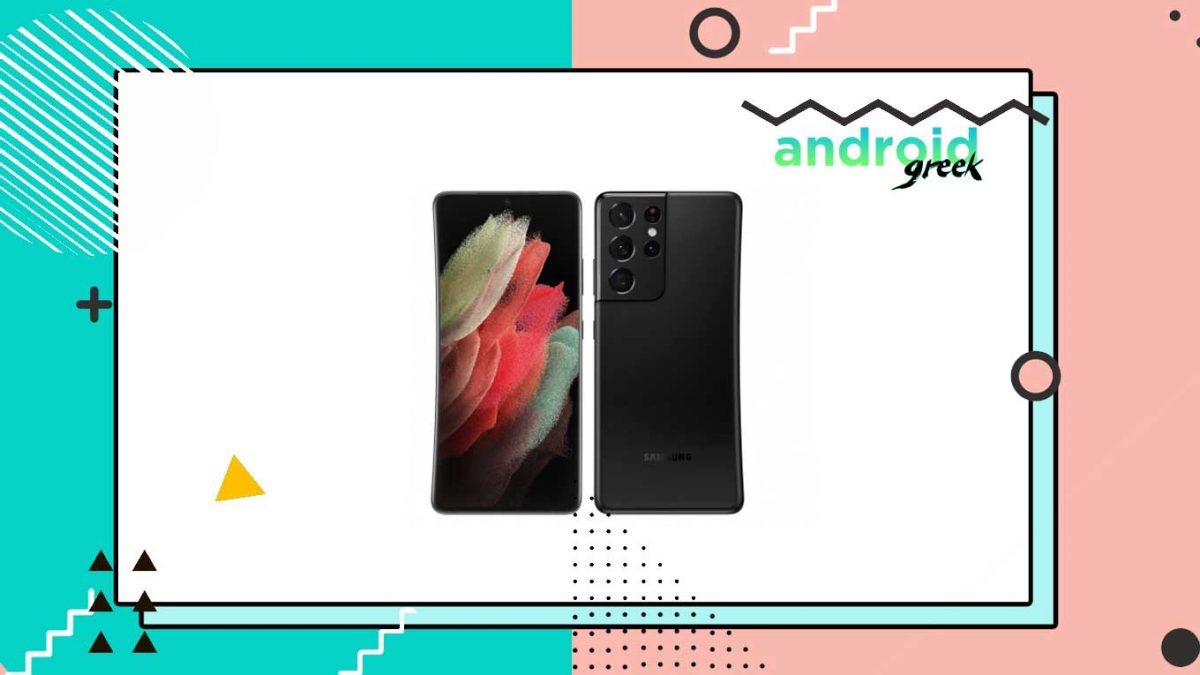 If you are a Samsung user and especially a user of the Samsung Galaxy S22 Ultra, then this article will become more informative to you. Samsung revealed a new update to their S21 Ultra Smartphone as recently as a notification. which enhances various internal key concepts and overall improves the appearance of the phone.

Contents Show
1 What New Features Are Included in the Expert RAW Update for the Samsung Galaxy S21 Ultra?
1.1 Adobe Lightroom Viewer’s user interface has been modified.
1.2 Fix pixel blur at the edges of the DNG video
1.3 Improved JPG quality at night
2 Recommended Post

Moreover, the update of new additions is not unbelievably detailed. As it was totally an internal notice, Because of which, public users are unaware of it. With regards to this, we have classified some key additions to the new update. So, in this article, we will discuss more about the additions in the expert RAW Update for the Samsung Galaxy S21 Ultra: Here’s the complete information.

What New Features Are Included in the Expert RAW Update for the Samsung Galaxy S21 Ultra?

is not exactly news that Samsung has released a new update to the game. However, it has been observed that this time, Samsung updated their Galaxy S21 Ultra with a slew of new features. Are gradually rotating on various Samsung S21 models, but they surely meet the needs of everyone. Surprisingly, the update is already in the news, but only a few users are aware of the additions.

In the notice, Samsung quotes, “We are pleased to inform you that the Galaxy Store has updated the Expert RAW app with several improvements.” So, below we are stating the highlights of this expert RAW Update.

Now, Samsung Galaxy S21 Ultra users will experience the changed Adobe Lightroom GUI Viewer. And, it all makes the user experience better. This addition is one of the major highlights of the Expert RAW Update.

Fix the problem that the app does not run after downloading.

Earlier, this app had an issue with not running after downloading. With regards to this, they have found the bug and fixed it. Meanwhile, in the recent update, users will not face any obstacles in terms of lag or non-running issues.

Fix pixel blur at the edges of the DNG video

Apart from the not running issue, users are also facing pixel blur issues at the edges of the video. And, all this makes the user experience more disappointing. And, to make it solved on the phone, Developers have acted on it. and fixed this bug in the recent Expert RAW Update.

While capturing at night, users have observed a downfall in the JPG quality. And this makes no sense in that worthwhile phone. So, to improve the issue, developers have now fixed those problems in their recent update.

However, if you are known to recognize major updates via app version, Then, after the arrival of the recent Expert RAW update, the app version was finalized at 1.0.00.16. So, any user can easily find this enhancing update on their Samsung Galaxy S21Ultra. Furthermore, in the official notice, developers also stated that the annoying bad pixels of telephoto lenses and image breakage during manual exposure are also being observed. And, the developers have planned to fix these bugs soon and have scheduled one more app update that will come in January next year.

Hopefully, we can now expect that you all have accurate content about what the additions are in the Expert RAW Update for Samsung Galaxy S21 Ultra. And, they are also well-known for the different key information related to Expert RAW Update. With subject to this, if any user has any queries, share them with us in the comment section below.