What is WhatsApp Web, and How to Use WhatsApp on Desktop 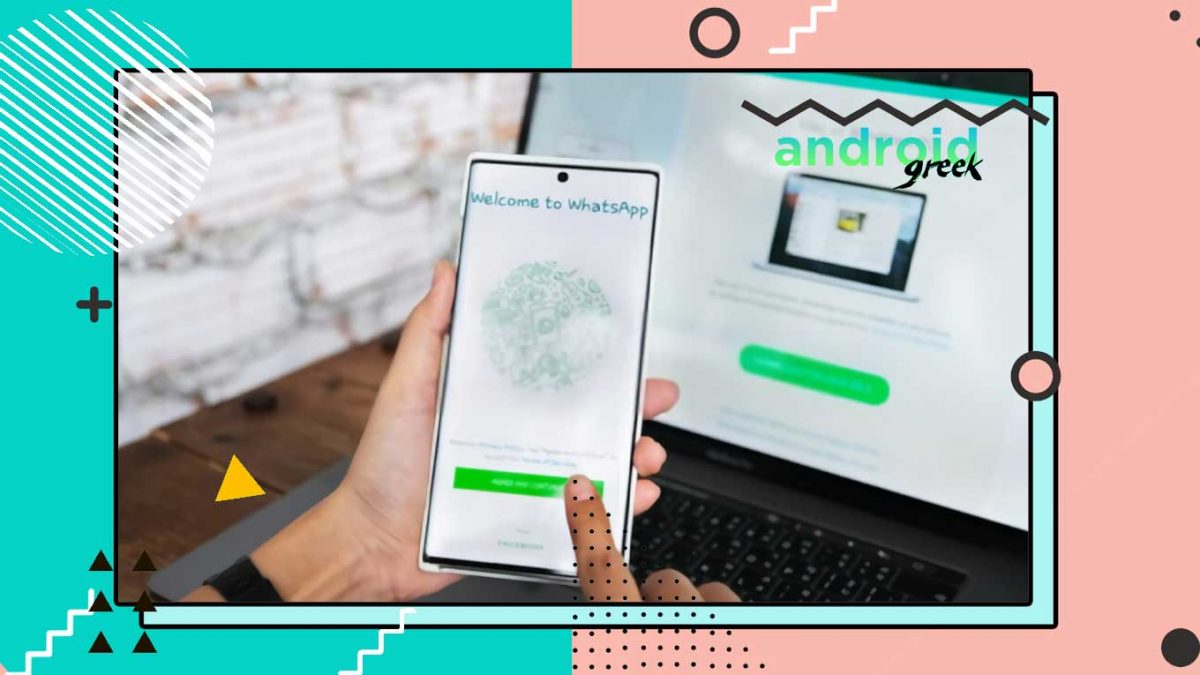 WhatsApp Web is another way to extend your seamless WhatsApp experience into a web portal. It provides you with the same experience as the mobile version. WhatsApp web is the best way to sync your WhatsApp chats with your PC instantly. However, It extended to the desktop version, but WhatsApp mainly runs on your mobile account.

Contents Show
1 What is WhatsApp web used for?
2 Is it safe to have WhatsApp?
2.1 Can I use WhatsApp on my PC without a QR code?
3 Recommended Post

What is WhatsApp web used for?

Meta Owned WhatsApp was initially for handy devices such as Android, iOS or mainly Smartphones. The app got such a response that it is now the most used messaging platform among its competitors. However, Developers introduced WhatsApp for Instant mobile communication.

Later on, developers realized and introduced a web portal of the same. The portal called WhatsApp web that mirrors your phone WhatsApp on your PC. As we said above, WhatsApp Web has no separate existence. It means WhatsApp web runs on your phone’s WhatsApp connectivity.

Indeed, You need to visit the WhatsApp web official portal. Then, you will see a QR code that helps your smartphone’s WhatsApp to mirror on the PC. After that, You need to scan that QR code so that WhatsApp web will show all your WhatsApp mobile version chats and other experiences on PC. Below are some instructions to guide you in setting up for WhatsApp Web.

Is it safe to have WhatsApp?

Well, WhatsApp says the web version is safer than the WhatsApp mobile version. Because there are chances for computer hacks to hack your WhatsApp Account, instead, you can run it with some precautions such as clearing up malicious cookies and other data. So, In such a way, WhatsApp web is safe.

Can I use WhatsApp on my PC without a QR code?

No, WhatsApp web is the computer version of the Original WhatsApp mobile app that syncs your mobile WhatsApp to your PC. For this, You need to scan the WhatsApp Web QR code through your phone’s WhatsApp App. Meanwhile, There is no way to use WhatsApp on a PC without scanning QR codes.