What Fixes Can I Try For Diablo Immortal Unable to Authenticate 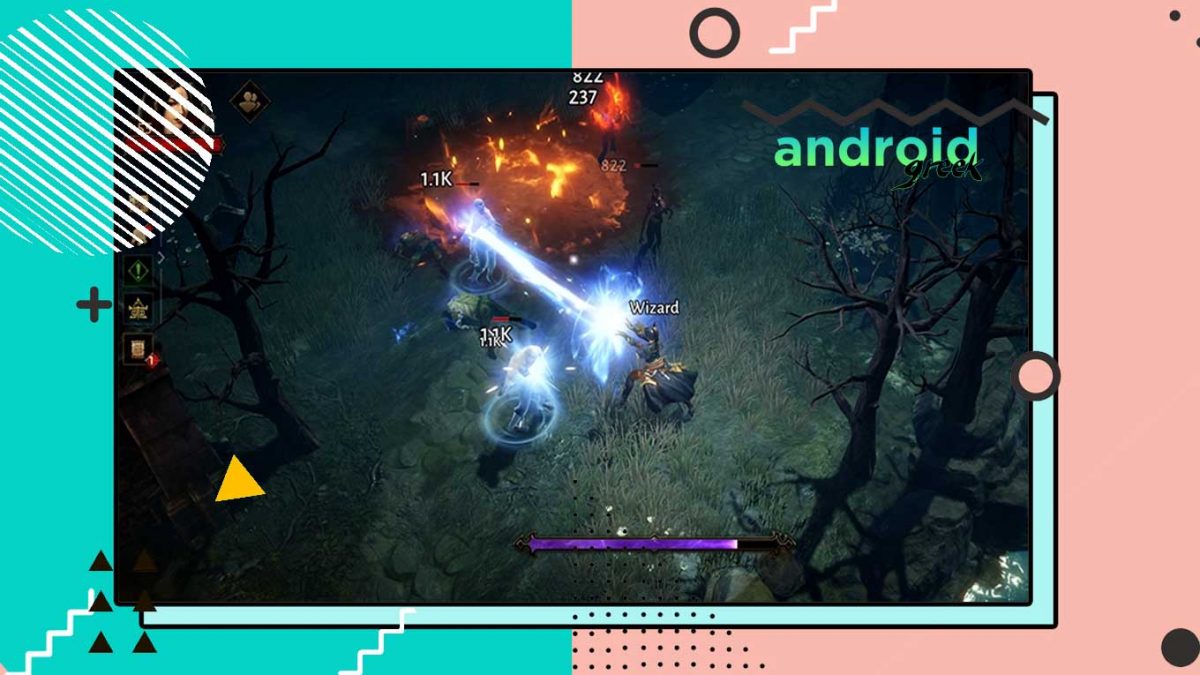 Diablo Immortal is a newly established action MMORPG set in between the events of Diablo 2 and
Diablo 3. Although, the developers did beta testing phase for it. But, suddenly the gaming encountered
an “Unable to Authenticate error”. Specifically, it means when the players try to sign up for Diablo
Immortal with battle.net account the error occurs with the message. Today we are going to fix Diablo Immortal Unable To Authenticate Error.

However, the error has now been solved but the official fix is yet to release. But, Until that, we have
studied the concern and prepared a guide through which to explain you causes and fixes for Diablo
Immortal Unable to Authenticate error. So, without any further ado let’s move ahead and learn more
about it.

What Fixes Can I Try For Diablo Immortal Unable to Authenticate

is a certain platform that allows instant messaging, digital distribution of games, social
networking, and most importantly, an all-in-one DRM platform for all Blizzard Entertainment published
games. But, now a blizzard entertainment title Diablo Immortal encountering an authentication error.
For such a purpose, we have analysed everything and found some causes like temporary server down,
clear app cache and more behind it. So, below we are explaining all of those fixes with a broad
perspective and trying to solve the error.

It can be possible when you are trying to login into your battle.net account. At that time the game’s
server is down. In such a case, you cannot log in and see that unable to authenticate the error over it. So,
before putting any fix make sure to check server status through blizzard entertainment’s official social
media handles. If there is something like server down they will surely mention it.

Every game has its specific minimum system requirements to run it appropriately. Likewise, Diablo
Immortal also have the same thing. According to official terms, Your device must have Video Processing
Unit as Adreno 512 / Mali-G62 MP3 or higher. You can check through an application CPU Z available on
Google Play Store.

While Installing the game on a device it conceives a few corrupted files under the application’s memory.
Following this, it acts as a hurdle to running that game properly. Like here you are facing an unable to
authenticate issue. So, we recommend you clear the diablo immortal app cache files from your device
settings << application management << diablo immortal << clear cache.

Conclusively, with these given fixes we assume that your diablo immortal “Unable to Authenticate” error
has now been fixed. Even though, if you have the issue again then contact blizzard entertainment’s
official support to get a permanent solution.