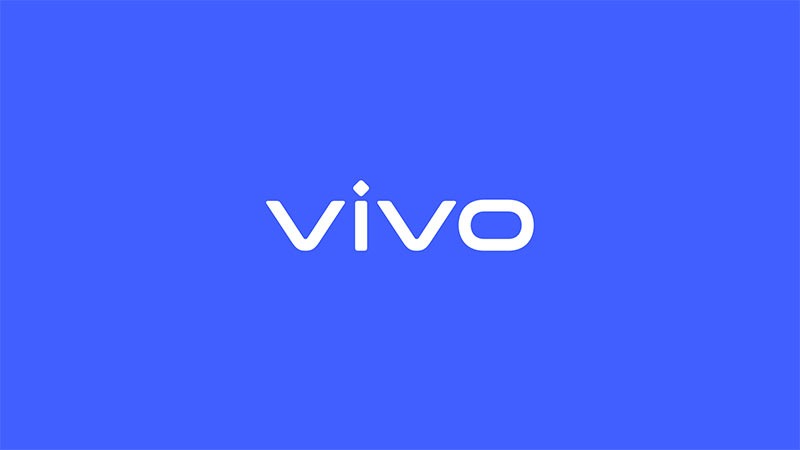 Vivo is working on a new smartphone design that gives a full view experience. They were not going to use any punch-hole, popup on any notch design language; instead, he was taking another step toward complete Bezel-less Smartphone.

Therefor already a lot of smartphone companies. That have looked forward to making a slider design type smartphone that Vivo is working on it. Some of the Smartphone was the Xiaomi Oppo and Honor with their MI mix 3, find X and Magic 2. First thing first Vivo is

working to bringing a complete Smartphone. That is why we have been one of the first Smartphone to have the popup selfie camera for the first time in the industry.

Moving forward they have also designed the next series to make their device commercial, and it’s also been the flagship device from the manufacturer. Design confirm the device will go to having this slider with and support of Quad camera module. Where is the primary selfie camera going to edit Indore slider and the front selfie camera setup accomplished by an LED flash? Previously Smartphone is not in the head as for the sliding mechanism expect the Oppo Find X, but others seem to be not failed captured the market share.

Unfortunately, the first commercial smartphone manufacturer has dropped this project for a long time, and instead. They were speaking to you and not the latest Smartphone in another way and show me have reportedly working on. There is no for the details available about the device currently. But we believe that there would be more potential for this Smartphone. As considering the previous result its been a legit smartphone design.

Thanks for being with us we would like to know your valuable opinion and feedback. If there is any query with you done below. Stay tuned for more for the updates in future on same.