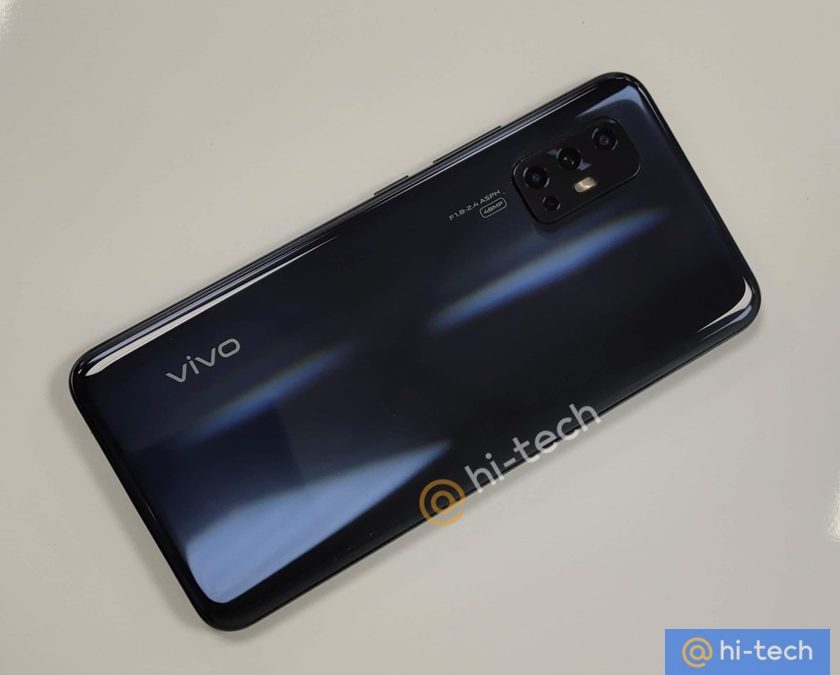 Vivo upcoming smartphone for Indonesia Might be Vivo V19 smartphone, which is scheduled to launch on March 10th, where the device is quite identical to the Vivo V18 smartphone, and its a reb-branded smartphone. The Vivo V17 originally launched in December 2019, and as for other markets like India and Russia, there would originally be a new Vivo V19.

Whereas the Vivo V19 is expected to be launched before the IPL 2020 as the Vivo is a Sponsor for IPL 2020, and there they will be promoting the device. Meanwhile, the Vivo V19 key specification is be surfaced online alongside some camera samples. First thing first, the device having the Same AI-Powered Quad rear camera using a 48MP F/1.8 primary camera housing inside an L-Shaped camera module. 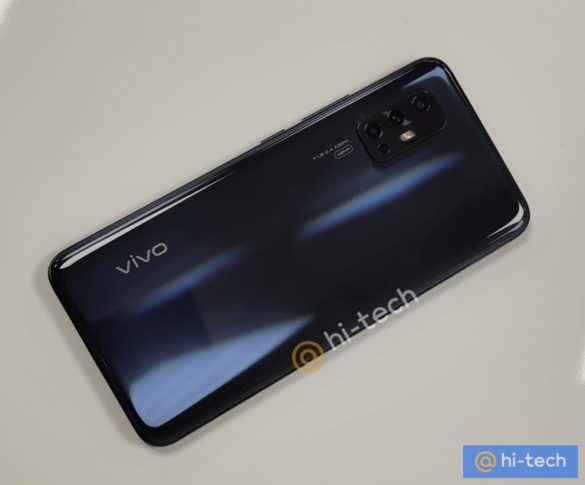 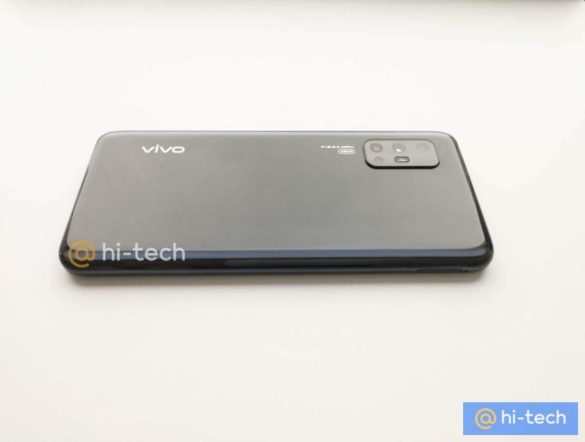 The camera module of the device is packed with a Quad camera along an LED Flash placed on the left side of the rear panel. The camera sample of the device confirms that the camera on the device is aimed for Low-Light camera performance. However, the front camera of the device also suggested being well-performing as for the night mode. Under the hood, the device is powered by Qualcomm Snapdragon 730G Soc coupled with 8GB of Ram and 128GB of onboard storage.

On the other hand, the device runs on Android 10 based FuntouchOS out of the box. The Vivo V19 also will support an NFC payment service. Unfortunately, there are no details available about the battery. While the front camera of the device is equipped with a Dual Selfie camera packed inside the Dual Punch-Hole camera. 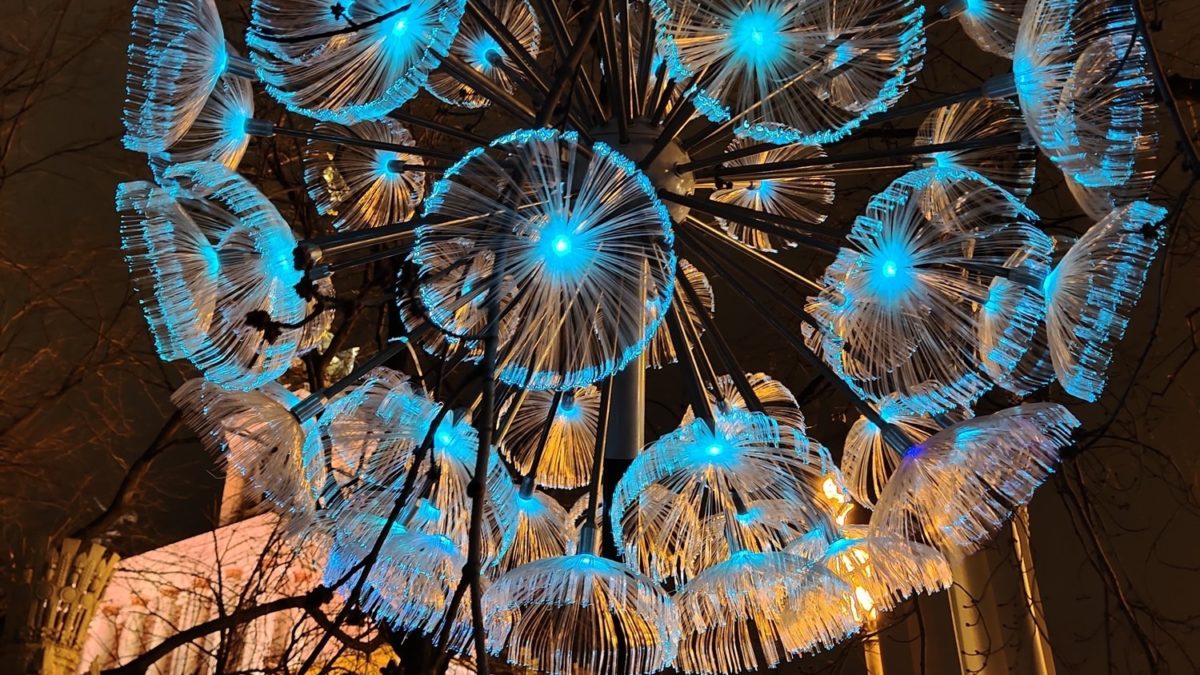 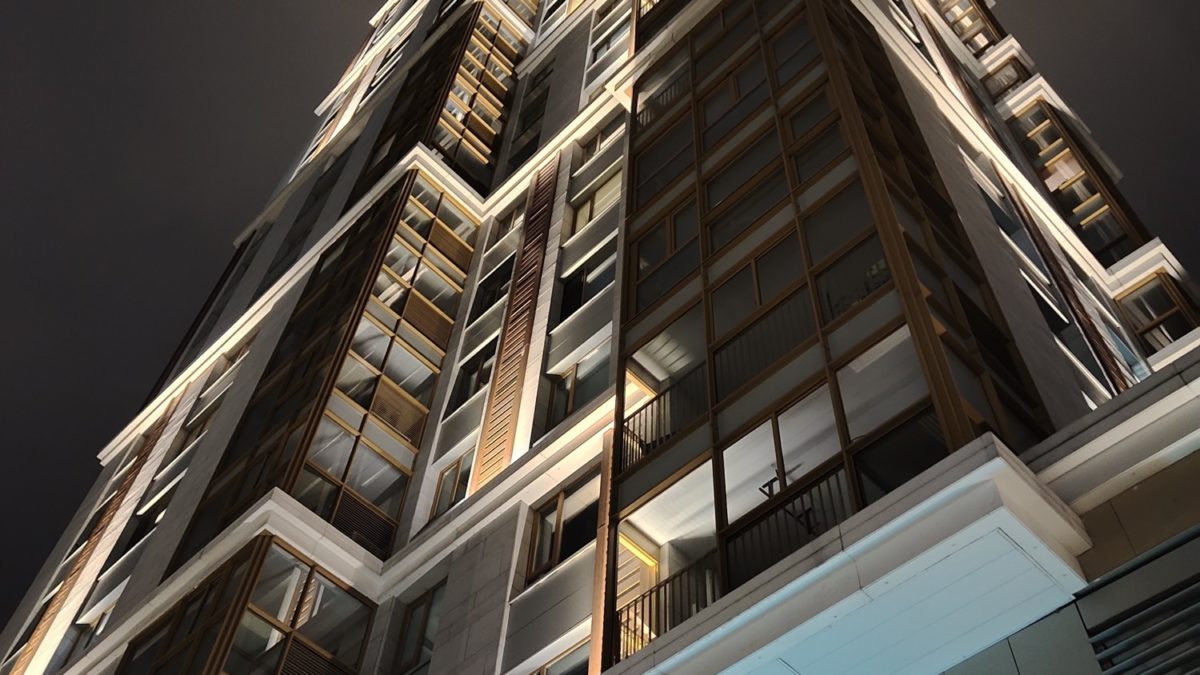 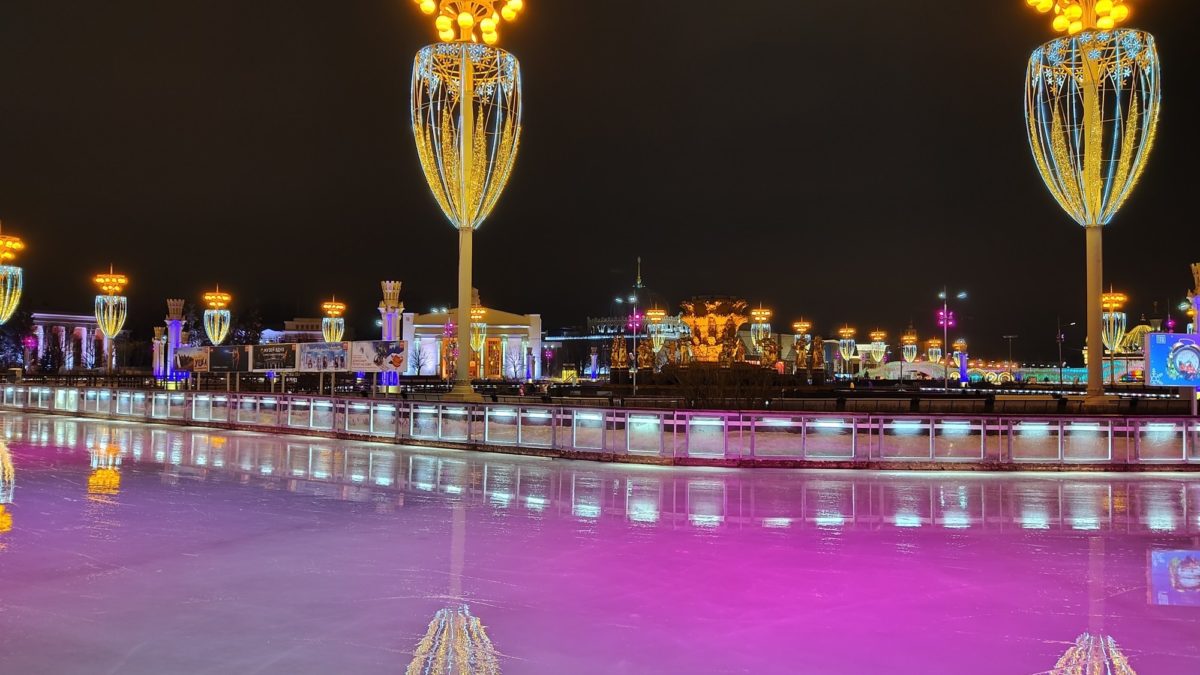 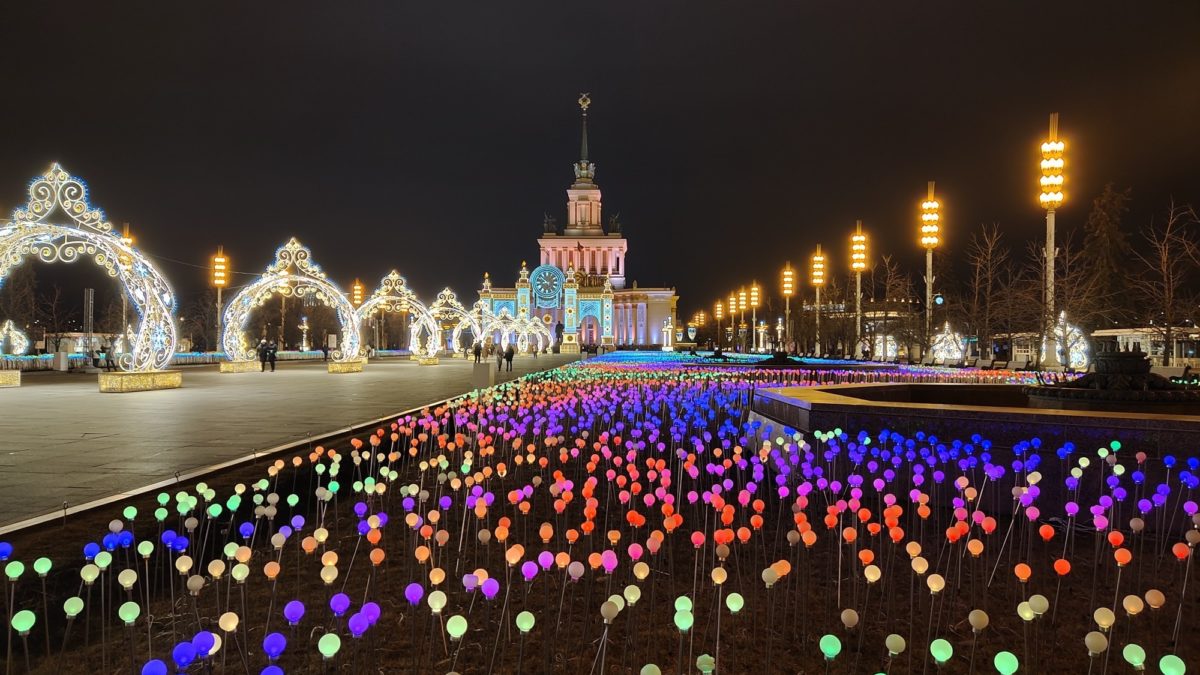 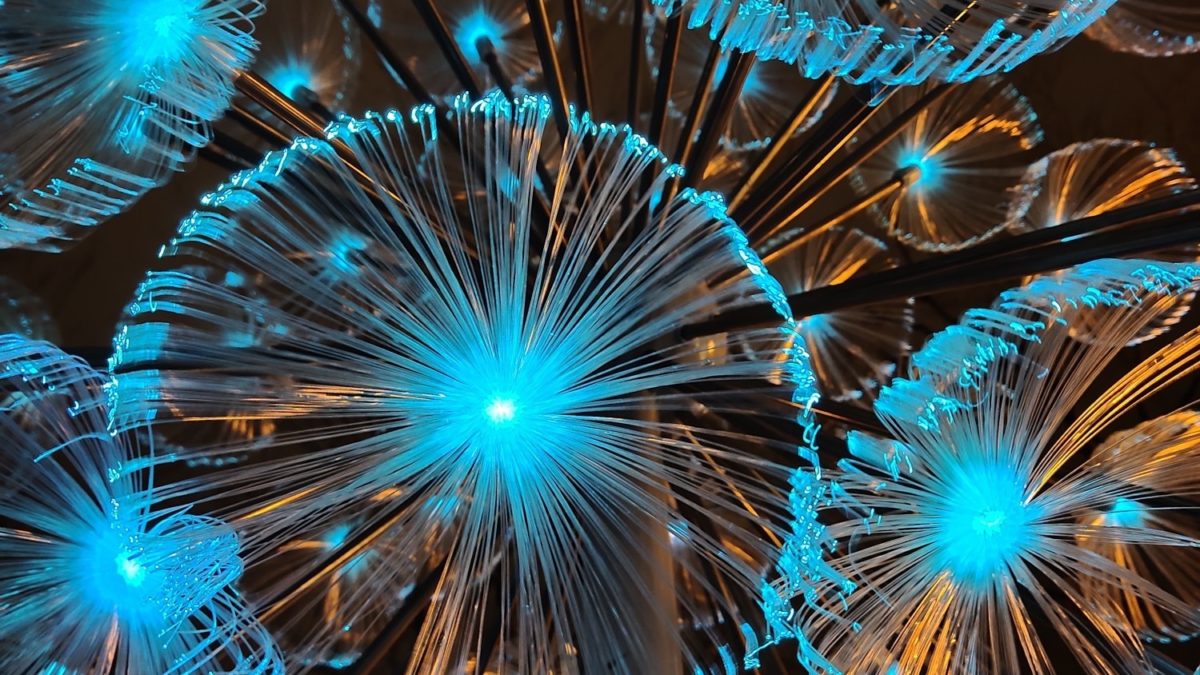 Thanks for being with us, share your valuable opinion and feedback in the comment section down below. Stay tuned for further updates.