Vivo is preparing there upcoming smartphone, and the Vivo V19 seems to be quite a successful series. They also become No. 1 smartphone brand in offline segment back in Q4 of 2019. While they have re-scheduled there launch event for the launch from March 26th due to a global outbreak of coronavirus epidemic.

The device initially set to launch on March 26th in India ahead of IPL (Indian Premier League). However, there were already the key specifications is revealed. Now we were so fsr that the real-life, hands-on image of Vivo V19 surfaced online.

Notably, As the device seems to have an AMOLED display with a dual selfie camera inside a pill-shaped Punch-Hole camera cut-out, not to mention, there would be a primary camera sensor alongside an ultra-wide-angle lens. As the previous generation smartphone from this series has an optical fingerprint scanner. It also continues to feature an in-display fingerprint scanner. The volume rocker and the power button placement on the right edge of the device. There is on the left a dedicated MicroSD card and a SIM tray. 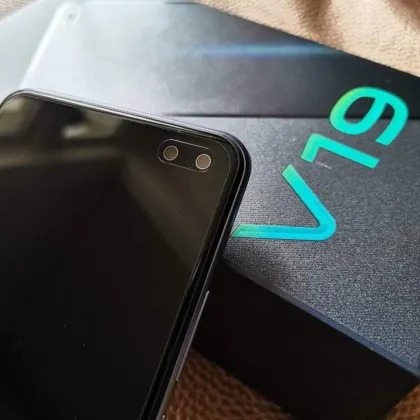 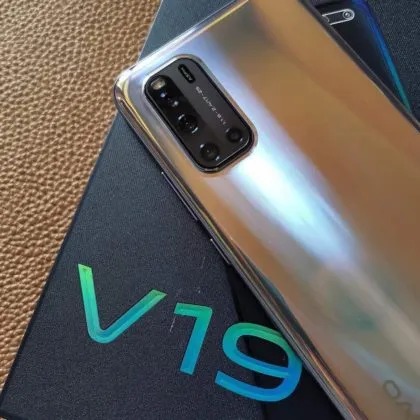 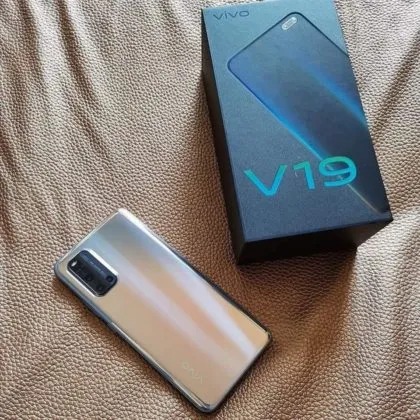 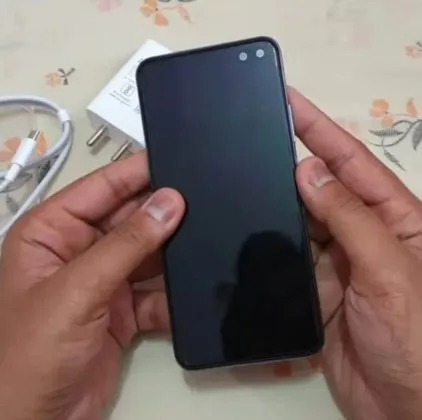 Additionally, the device offers a MicroUSB type-c for charging and data transfer port whereas the rear panel. Which included a Rectangular camera module housing a camera sensor and a LED flashlight. Moreover, the device is powered by Qualcomm Snapdragon 712 soc paired with 8GB of Ram and chipset coupled with Adreno 616 GPU.

Furthermore, it runs on Android 10 based custom skin FunTouchOS. According to reports, to power, the device has equipped with a 4500mAh battery and might be using a 33W fast charger. Unfortunately, there are no further details. They might launch the device until further notice issued by the Government of India.

On the other hand, the device was launched in Indonesia last month, but there is another variant of Vivo V17 in India. Whereas the global Variant of the device has been announced, there are no details about the availability.

Thanks for being with us, we would like to know your valuable opinion and feedback. If there is any query share within the comment section down below.