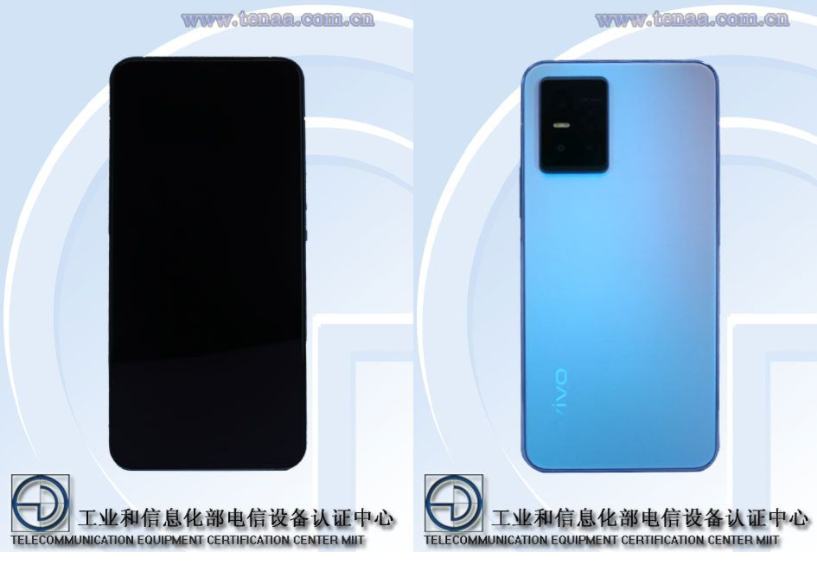 Tomorrow, Vivo will announce the Vivo S10 and Vivo S10 Pro smartphones in China. Recently, a Vivo phone with V2121A was spotted at multiple platforms such as Google Play Console, Geekbench benchmarking site, and TENAA certification. The TENAA listing had revealed only a few details of the phone. Now, the Chinese regulatory body has updated the listing with its entire specifications.

Specifications of the Vivo S10 Pro It is known from its 3C certification that the device is powered by a 3,970mAh battery, as well as support for 44W fast charging. The processor is an octa-core chip clocked at 2.6GHz, which appears to be a Dimensity 1100.

China will have multiple RAM variants of the Vivo S10 Pro, including 6 GB, 8 GB, and 12 GB. There will be three storage options: 64 GB, 128 GB, and 256 GB. There is no microSD card slot on this device, which runs the Android OS 11 operating system.

The global launch of Honor will be held on August 12th