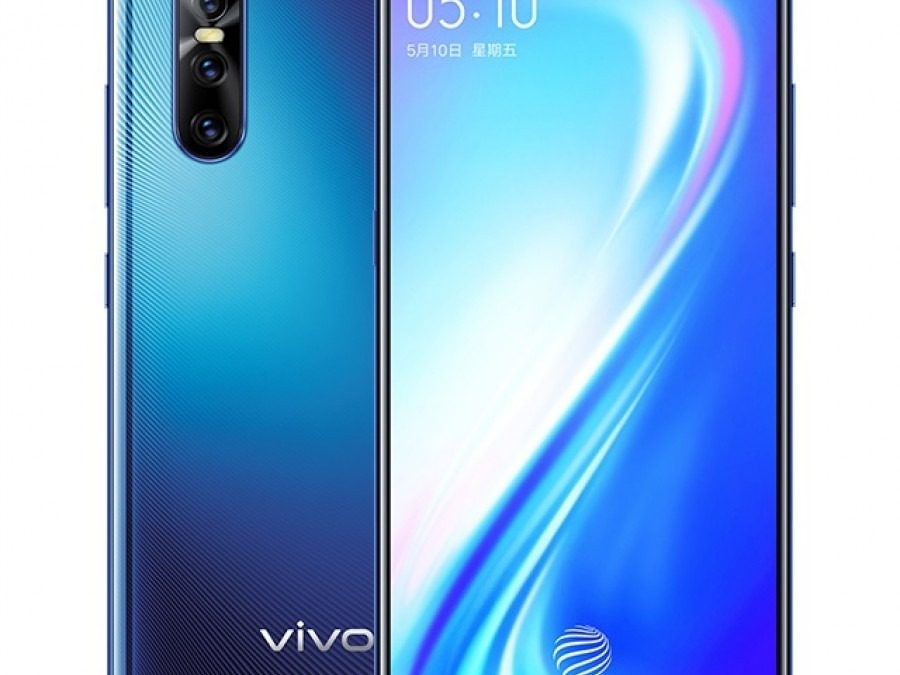 Vivo launched its First Fashion type device back in May This Year called Vivo S-Series. After a Small time, they launched the upgraded version known as the Vivo S1 Pro launched back in August this Year. 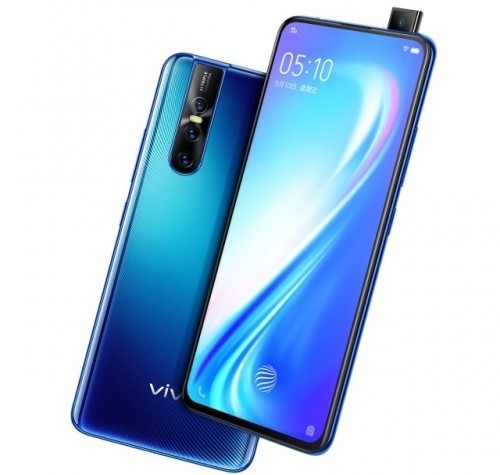 According to Some Report, The Device Might Be Debuted in India Soon With Some Major Improvement and additional New Features. The Successor adds a Pop-up Selfe Camera With Bezeless Design. The Device Will launched in India Next Year and Scheduled to launch in Mid-January.

It Comes With a 6.39-inch Full HD+ Super AMOLED Display Featuring an Optical In-Display Fingerprint Sensor and Offering a Pop-up on the top of Display. However, The Device is Equipped With a 3700mAh battery using a 22.5 Wired Type-C Dual Engine Fast charging.

Under the Hood, The Device Will be Powered by Qualcomm Octa-Core Snapdragon 675 Soc Paired With 6GB/8GB of Ram and 128GB/256GB of Onboard Storage. 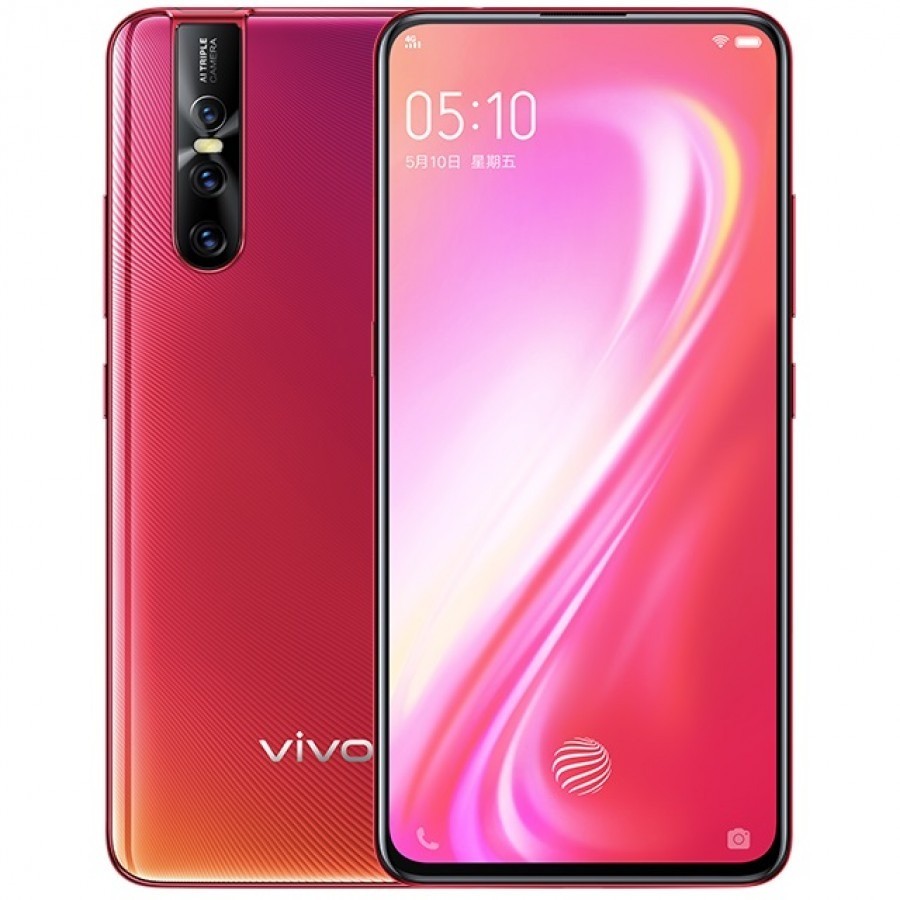 Furthermore, You can Expand the Storage using dedicated MicroSD Card Slot up to 256GB Storage. The Device Run on Android 9.0 Pie-based FunTouchOS 9.2 Out of the box. Not to mention, The Device Will be updated to Android 10 Based FuntouchOS 10 (Indian Version). While the Chipset is Coupled With Adreno 612 GPU for Graphics Rendering. As for Connectivity, it Supports dual 4G VoLTE, dual-band WiFi 802.11, Bluetooth 5.0, GPS/GLONASS among all necessary Sensor.

In the Terms of camera Performance, It Having a Triple Rear Camera Setup Aligned Vertically Placed at the Right Side of Rear Panel Housing a 48MP f/1.78 primary + 8MP Ultra-Wide angle + 5MP Depth Sensor. Meanwhile, The Front is a 32MP Selfie Shooter up Front hidden inside the pop-up mechanism.

Read Also: Oppo A91 and A81 Launched in China aimed for a Mid-Budget Segment