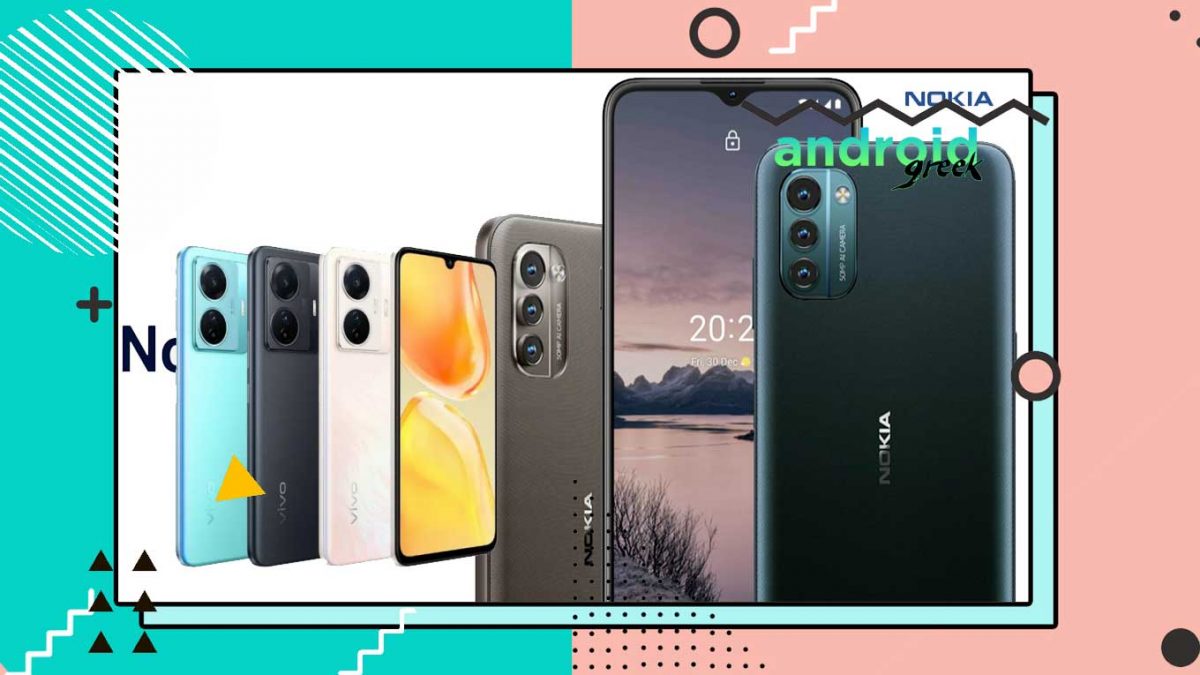 The T1 5G and the T1x 4G are two new smartphones from Vivo released in Malaysia.

Contents Show
1 The T1 5G and the T1x 4G are two new smartphones from Vivo released in Malaysia.
2 In the UK, Honor showcased their newly launched X7 and X8 Mid-Range vehicles.
3 Vivo launched the S15e in China, featuring the Exynos 1080 SoC.
4 Introducing the Nokia G21, which sports a 90Hz display
5 Micromax introduced the 2C in India, a low-cost smartphone with dual cameras on the back.
6 A Dimensity 700/810 SoC is featured in ZTE’s Voyage 30 Series.
7 Musk announced that he had signed a definitive agreement to acquire Twitter for $44 billion.
8 Recommended Post

Vivo earlier launched the T1x 5G variant in October 2021. But, Now the company offers the phone with a Snapdragon 680 Processor and has only 4G Bandwidth. Both the phones T1 5G and T1x 4G just launched in Malaysia with a limited discount available. On the other end, Specifications for the devices are much decent to their price.

Moreover, The same could be avail in India which means concerning these devices’ specifications. We can assume an idea of offerings likely to be seen in the same model whenever they arrive in India. So, For the reader’s ease below are the most highlighted specs for both Vivo phones.

However, These are a short overview of both the devices in terms of Specs. For a detailed analysis, you can check out Vivo’s official Website.

In the UK, Honor showcased their newly launched X7 and X8 Mid-Range vehicles.

UK Market has recently got an update with Honor’s newly launched X7 and X8 with minimalistic specifications offering at £170 with a pair of Earbuds 2 Lite worth £70. Meanwhile, The manufacturers are giving it as a bundle deal which is valid until May 15th. However, Delivery for X7 is Likely to Start from 6th May onwards. But, if we talk about the specifications then both the device models pretend to be a mid-ranger, especially in the UK Market. To relate some ideas for the arrival of the same phones in India. Below we have mentioned a few shortlisted specifications for both phones.

These are the most highlighted specifications showcased in the UK Launch. It could be interesting to see what expectations Vivo made for India. However, if you want to know more about the same you can visit Honor’s official website.

Vivo launched the S15e in China, featuring the Exynos 1080 SoC.

Apart from the X80 series launch, Vivo announced one more smartphone named S15e in china. The smartphone is looking decent in terms of design. Also, the launching event explained its various highlighted features from which Exynos 1080 SoC is one of the most reliable. The phone is yet to take pre-orders and start delivering from 30th April. Moreover, The specifications are detailed on the official website. But, To make a short overview below we have mentioned a few highlighted specifications that might wake up some interest in the buyers. So, without waiting any more let’s take a look at the below-mentioned specifications.

Nevertheless, These are the most refined specifications for all new Vivo S15e. If you want to get into more detail. Then, Just visit the official Vivo website where you will get a thorough line-up for the same.

Introducing the Nokia G21, which sports a 90Hz display

Nokia launched a new smartphone to their product line in India. The phone initially starts at ₹12,999. However, if we talk about the availability the phone is offered in two color options. Alongside, several features are somewhere beyond the other competitor’s mobile company. The phone is in inactive status which means you can purchase it from Nokia’s official website. Moreover, The device is Nokia’s G series line-Up because of which some users are tensed with it. As the previous G Series models are not that much worth as per their pricing. To check its worthiness below, we have mentioned some highlighted specifications for the all new Nokia G21.

To Sum up, the given specifications can help you to analyze its worthiness. However, if you are more interested, have a brief look at this phone. Then, Just Visit the Nokia official website and connect with the phone broadly.

Micromax introduced the 2C in India, a low-cost smartphone with dual cameras on the back.

Micromax Launched a new smartphone model In 2c committed to offering it initially at ₹7,999. Similar to In 2b, the newly launched Micromax In 2c proved as one more budgeted phone from the same manufacturer-featuring a bunch of decent features at this price point. However, there are several mobile companies available in the same segment. For that purpose, we need to check some unique things, especially for Micromax In 2c. Here, we will take some highlights of Specifications to explain the phone’s worthiness in the Indian market. However, the phone will start its shipment through Flipkart and official website from 1st May Onwards.

While evaluating the given specifications, We found the Micromax In 2c seems somewhere like a budgeted device. However, it depends on individual needs and preferences to check its complete specification. If someone wants to check its detailed specs then visit Micromax’s official website to have more clarity.

ZTE just showcased their Voyage 30 Series in China. In which the series has Voyage 30, Voyage 30 Pro+, Voyage 30 Pro, and Voyage 30 Pro Express edition. The phone is likely to start shipment on 30th April in China. As you can see the voyage 30 series has many kinds of variants which  it is quite hard to evaluate. But, To make the evaluation easier below we have mentioned some highlighted specifications resulting from China’s launch. However, it cannot justify the smartphone clearly but it can explain a short overview of the same. So, without any further discussion let’s take a look at the below specifications.

Furthermore, After knowing the given specifications we can expect users to get a short overview of the device. However, if someone is looking to buy in the future and wants a detailed analysis on the same. Then, visit the ZTE official website to get some details on it.

Musk announced that he had signed a definitive agreement to acquire Twitter for $44 billion.

After a very long wait, Musk is waiting to put his efforts into getting Twitter incorporated. However, he already has a Stake in the Twitter Shares but he wants to take the incorporation to the next level like he is in automobiles (Tesla). Besides that, Recently Elon Musk Signed the final agreement to take over Twitter for $44 billion.

The terms of the agreement disclosed that Existing Twitter stockholders will get $54.20 in cash for each share. For, the deal represents that Twitter will get a 38% premium at the closing stock price on April 1st, 2022. As this one is the last trading day before Musk unveiled his 9% stake in Twitter. The CEO Parag Agrawal commented that “I proud of my team who decided to deal with Mr. Musk as he can be the only person who takes Twitter to its next level”.

Likewise, Bret Taylor (Twitter’s Independent board chair) said the board conducted a thorough evaluation and analysis of Musk’s Proposal and found the agreed deal will give a premium to Twitter and that can be the best decision, especially for Twitter Stockholders. Earlier, It was in the news that Musk will take Twitter soon. But, after successful payment of the deal amount, Twitter will become a privately held company.