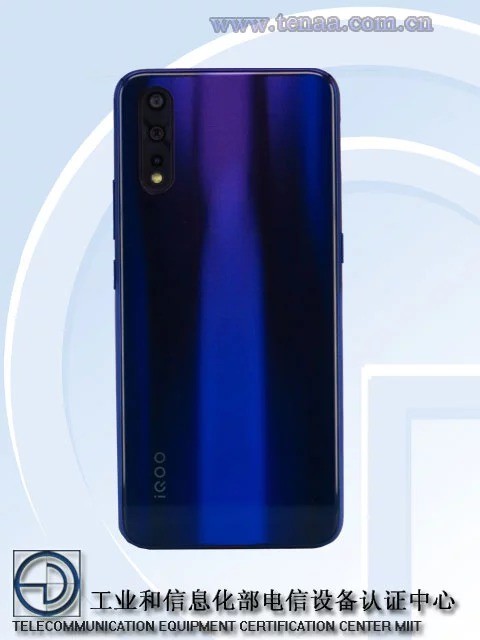 Vivo’s Upcoming Device in China, The Vivo IQOO Neo With Some Major Upgrade Listing on Android Enterprise Website With Some Key Specification. This Device Will be Lite Variant of IQoo Neo pro.

The Internal model Number of the Device is V1936AL and is been spotted on the Database of Benchmarking Outfit Master Lu. Where the Device is been powered by Octa-Core Qualcomm Snapdragon 855 Soc. 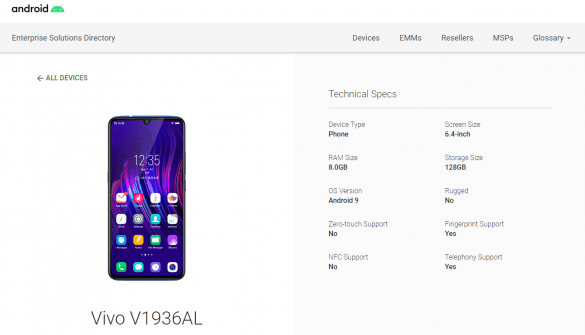 However, The Device Comes With a 6.4-inch Display panel with a 2340×1080 Pixel Resolution. Where it Achieve a 403060 Ponts for Display Making. There is also a Flash In-Display Fingerprint Sensor as We are expected.

According to Report, The Device is been Running on Android 9.0 Out of the Box. Where the Chipset is Paired With 8GB of Ram and 128GB of Onboard Storage.

Meanwhile, the Device Does Not Support NFC. Also, We Belive the Device Will include a 12GB of Ram Configuratatio because of a Gaming Smartphone from Vivo. 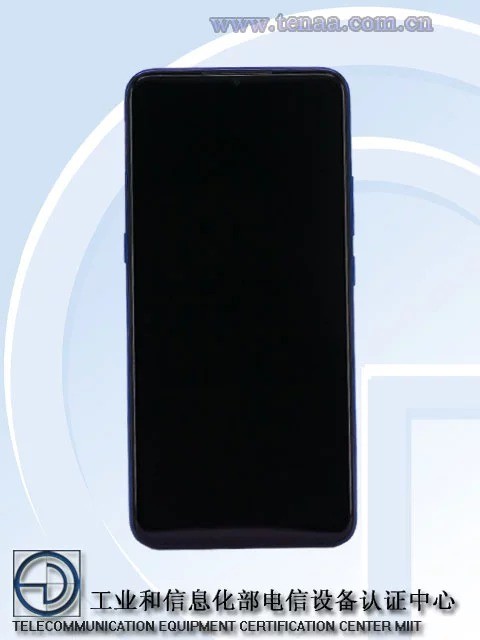 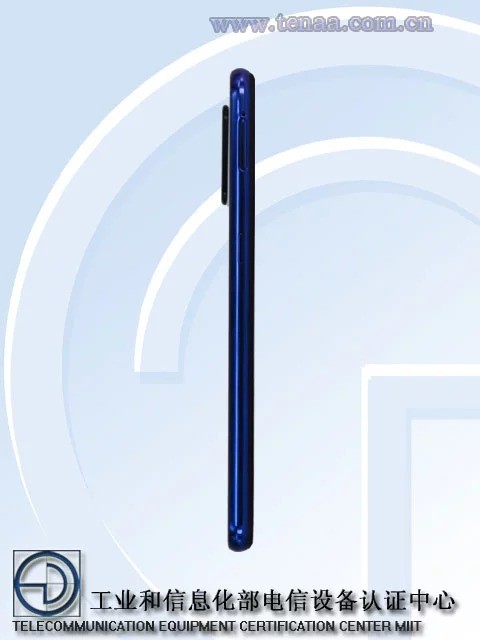 Talking about the Camera Performance of the Device, This Device Feature a Triple Camera module Housing a 48MP Primary Camera Sensor along Ultra-Wide and Telephoto lens. Further, The Device Equipped With a 4420mAh battery using a 44W Wired USB Type-C Charging expected to be bundled in the Box.

Unfortunately, We Don’t Have Nor More Information about the Device but Will be launching Next Month in Dec this year. Also, it might be a Limited Version of IQoo Neo Pro or Lite variant of the Device. The Dimension of the Device Measured to be a 159.53×75.23×8.13mm Means a Quite Thin Smartphone and to Be Debut in a Purple Color Option Initially.