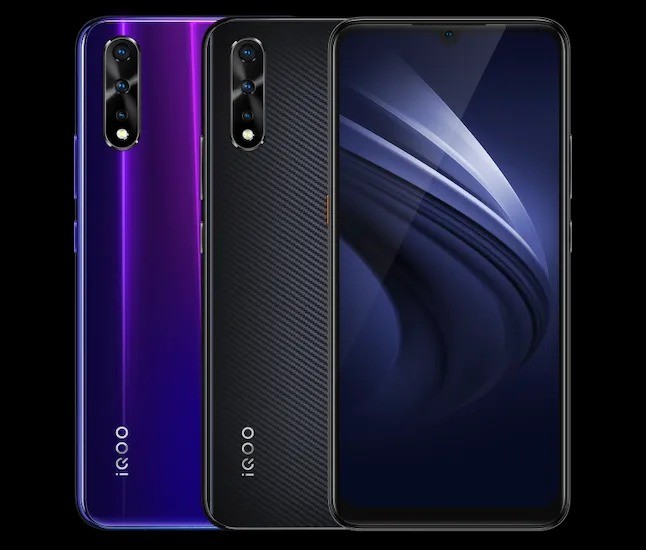 Vivo is Working on its Newer Smartphone, IQOO Sub-brand of Vivo is a Gaming Focused Devie. Which Saide to be the Vivo in Neo successor. Recently, Devie With an Internal Model Number V1936A Received a certified by 3C China.

Back in July this year, Vivo Launched its IQOO Neo Gaming Device in affordable Pirce Point. According to Some Reports, Vivo Sub-brand IQOO is Preparing for its Successor the Vivo IQOO Neo 2.

Recently, The Device With a Quite Similar Specification used in IQOO Lite Internal model Number V1936A. The Device Surfaced online on Geekbench, Also Appeared on 3C Certification Website. This Device Might be an IQOO Neo 2.

On Geekbench, The Device achieves a Score in Single-Core 3516 Points and 11262 Points in Multi-Cores. Which Hinted the Device is Powered by Octa-Core Qualcomm Snapdragon 855 Soc Coupled With at least 8GB of Ram. Of Course, this is a Gaming Smartphone So it Requires a Powerful Chipset and Ram as well.

We believe, it Offers a High-End Graphics Performance alongside a Zero-Lag Touch using its Game Booster to Accelerate the Gaming Resources. However, It also has a 4D Game Shock 2.0 Technology.

To Maintain the Temperature, the Devie also packed a Super Liquid Cooling Technology. Further, it also has an Enhance Version of in-Game Vibration. The Listing in the 3C Database Has Not Revealed anything else about the Upcoming Devie.

We also Expected the Devie Could Appeared on TENNA alongside WIth its Images and Specification in Next Couple of Days. Hence, There is Now Offical Words about the New Devie and Still Unknown a lot of this About the Smartphone.