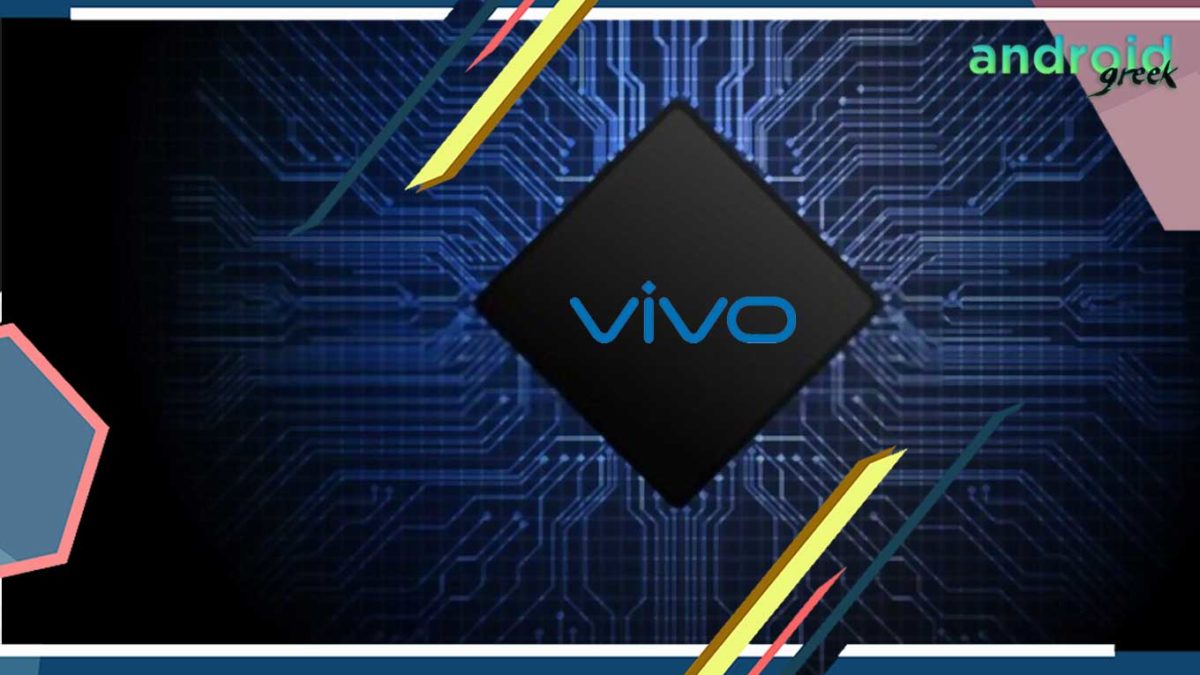 Vivo is already famous for its Funtouch OS, but, apart from that, the company planned to launch its chipset as they analyzed the market and find that there is an urgent demand for developing their chipset. And, as per the internal sources, the chip set is named Vivo Yueying. For which the company started hiring different levels of chipset developers.

Among them, it is clear that the annual salary package of chip directors from ISP is up to 1.8 Million CNY. And, This job role requires almost ten years of experience in ISP image processing algorithms and design-related work. Moreover, The specific outcome of this job is related to teams and technical planning. Meanwhile, In this article, we will discuss Vivo is Hiring developers to Introduce their chipset and its other associated details.

Vivo is Hiring developers to introduce their chipset, “Yueying.”

As we have mentioned above the Vivo wants to introduce their chipset, which they titled Yueying. Also, the chief executive of Vivo disclosed in the year 2019 that they are planning to work more deeply on a chipset. And, now the moment has come that Vivo is hiring developers to build their chipset. Moreover, the job Vacancy is different in the chipset category, and all those include a massive variety of job roles with additional qualifications and Salary Package.

Furthermore, the most highlighted position is of chip director, and as per the internal sources, the employee will get almost 1.8 Million CNY as an annual package. Moreover, we will soon get Vivo’s chipset named Yueying. Until that meantime, Users must have wait for the official announcement of the launch for the chipset, So stay tuned with us and the official social media handles of Vivo.

Hopefully, we can now expect you guys to have Accurate content about Vivo Hiring developers to Introduce their chipset and its other related details. And, also well-known about What are the exact information regarding Vivo’s chipset. With contact to this, If any user has any queries, share them with us in the comment section below.