Valve Redesigns Steam Mobile App; How to Test Beta on iOS and Android. 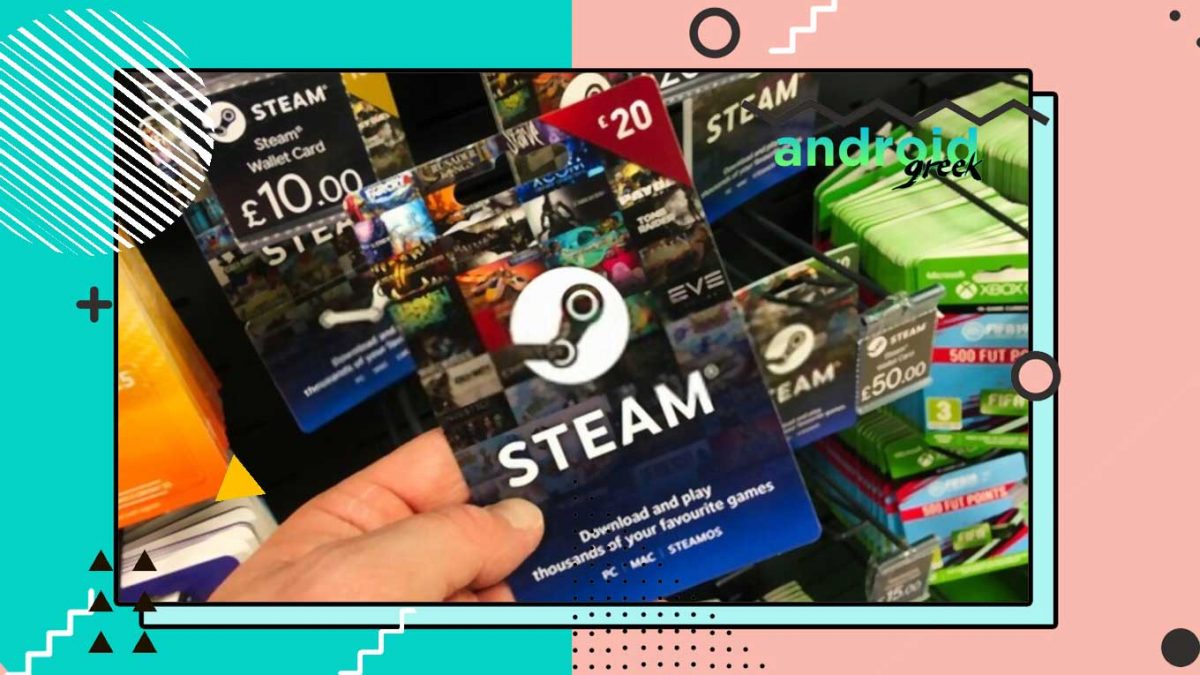 If you are a gaming enthusiast, you know about steam and its vast game collection. It may be possible that you have been using steam for a long time but don’t know that apart from the web, steam has dedicated mobile apps. The Steam app is available on both android and iOS. But, more likely earlier, it was somewhat outdated.

Owner Valve Corporation analyzed what users want in any mobile app. And so on, they redesigned the Steam mobile app for both platforms. Before the final launch, they started a public beta for it. So, below we will let you know everything about Redesigned Steam app beta and sign-up procedure.

How to Sign-Up for Redesigned Steam mobile App Beta?

It was like everything was finalized from Valve’s end, and now the app is under the beta phase. For this reason, Valve invited an open beta to test the new app. Indeed, the app is available to test openly, but Apple laid down some guidelines stating only 10,000 users to participate. However, The last designed Steam app has some practical features.

But, this time, developers added some more features and removed some existing ones. The newly added features are multiple accounts support, trade confirmations, QR login, and more. On the other hand, get Steam Guard codes, your library and browse games like option has now been removed. Collectively, new navigation is featured with a unique design. Valve publicly announced their newly designed Steam app. But, some users are still unsure how to participate in their beta. So, below we are heading with some instructions to get into beta quickly.

Note: Before proceeding with the below steps, make sure to have the Steam app installed on your device.

Moreover, Whenever you want to get into the public version. You can uninstall that Special beta update and download the new app from your concerned app store. So, after following the above steps, you will get access to steam’s newly designed app beta. If any user still has queries, then feel free to ask them all below.