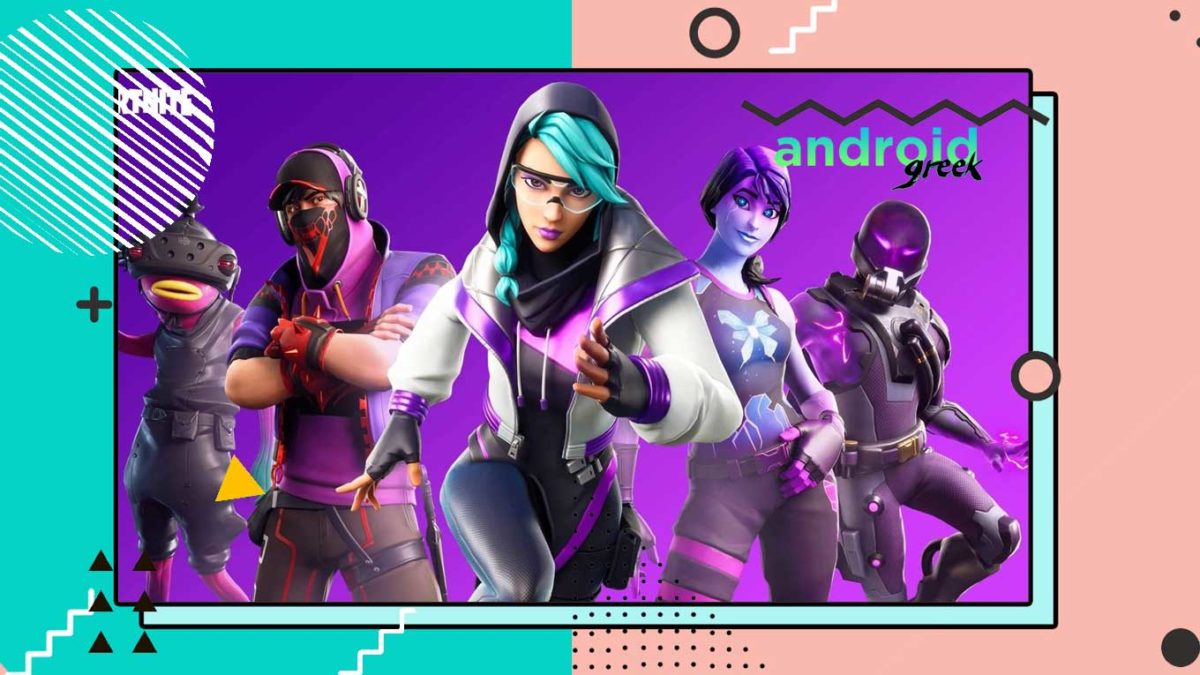 Epic has officially released its latest update for Fortnite on the Xbox console, so if you wonder how you can update Fortnite on your Xbox Console. Let’s check out the guide for updating Fortnite on Xbox Series X and Series S.

After this, it will download the package and begins the installation

of Fortnite on the system.

It happens sometimes, multiple players have reported for this you need to reboot your Xbox Series X|S. Press and hold the Xbox button and then choose Restart console, confirm the restart.

There could be several reasons, most commonly due to an outdated versio9n of the game ensure you have updated your Fortnite to the latest version.

After updating if you still encounter the same error then you require to reboot your console.

Hopefully, this article remains helpful for you and have successfully able to update your game. If there is any query share with us in the comment sections down below.

Animated series from League of Legends, is released on Netflix this fall