Best Upcoming Smartphones To launch in September 2022 in India 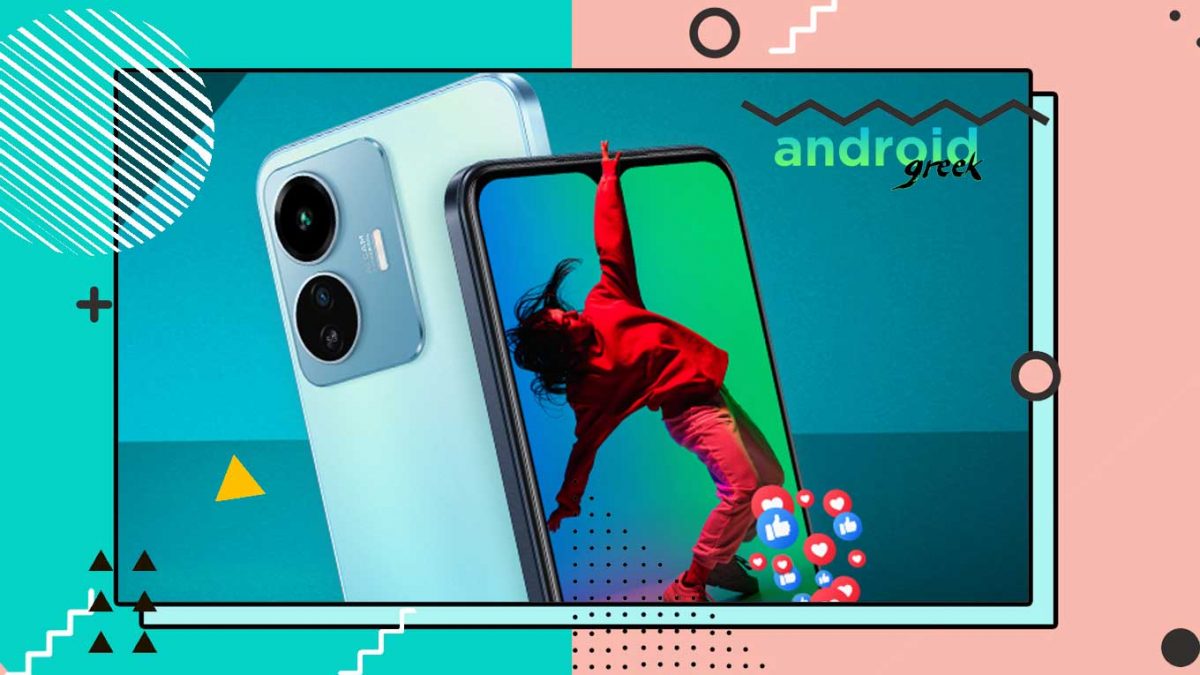 There hasn’t been any smartphone from Realme and Redmi for almost two months. Likewise, Moto is launching smartphones almost every single month. Reportedly, the device might launch on the 12th September, and the device will be powered by Qualcomm Snapdragon 8+ Gen+. As for the camera, 200MP triple-camera module, and it comes with an immersive 144Hz OLED Display panel. The price for the device could be around 50,000 INR.

Another Moto premium mid-range smartphone device comes with a 144Hz Poled display. To power the device, it is equipped with a 4400mAh battery. Under the hood, the device will be powered by Qualcomm Snapdragon 888+ Soc. The launch date for the device is the same as Edge 30 ultra event, 12th SeptemberSept. The price would still be under Rs 30,000.

We have seen Moto putting efforts into keeping its phones up to date; however, Moto Edge 20 Fusion and G71 haven’t received the Android 12 Update.

Top of the line, and one of the most awaited smartphones, scheduled for 7th September. According to rumors, iPhone 14 and 14 Max will continue to have the iPhone 13-like notch on display. It will also have last year’s specs, following the A15 Bionic Soc, 12MP camera.

Due to low sales, there will be no iPhone 14 Mini this year when it comes to upgrading iPhone 14 Pro and Pro Max, Which will have the pill-shaped notch, A16 Bionic Soc, and 50MP Camera sensor alongside the Periscope Camera sensor. Prices for the device may start from $799 (~70,000). You can also expect the new apple watch 7 Pro with battery improvements, Titanium shell, and Apple AirPods 2 Pro or Apple AirPods Pro 2.

It looks like this will launch by the second week of Sept; there isn’t much known about the specs, but we know IQOO Z6 Lite will be powered by Qualcomm Snapdragon 695 or higher with 5G connectivity. Meanwhile, Target has the cheapest 5g Smartphone for around 13,000 INR. A launch event will take place in the Q2 of September; this will be a budget smartphone with UNISOC T612 SoC paired with 4GB of Ram and a 5000mAh battery. In contrast, the pricing for the device will be lower than Rs 10,000. At the same event, you will have Realme Watch 3 Pro with Bluetooth calling support and Realme Buds to air 3s.

This will take place in the second half of September. As for specification, the device will be powered by MediaTek Dimensity 900. In terms of the camera, there will be a 64MP OIS Camera sensor and a 50MP Selfie shooter. The rear panel will have a Color-Changing Black, and to power the device, it is equipped with a 4500mAh battery. The price is rumored to be under 30,000 INR. Talking about this, This device is to be run by Dimensity 8100 Soc and a 50MP primary camera module. The launch date and the pricing for the device are still unknown. This device will launch on 5th September; Poco M5 will be a 4G Smartphone with MediaTek Helio G99 Soc. As for pricing, it might oust around RS. 15,000.