The device seems to be quite promising so let’s take a closer look to the device and more about it. Yeah, the device looks quite identical to the Realme X50m 5G sharing design and their configuration of the invention. 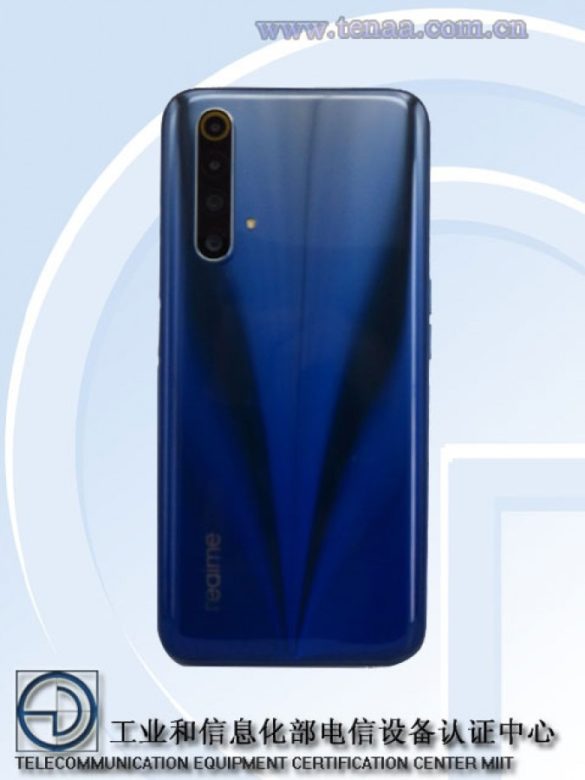 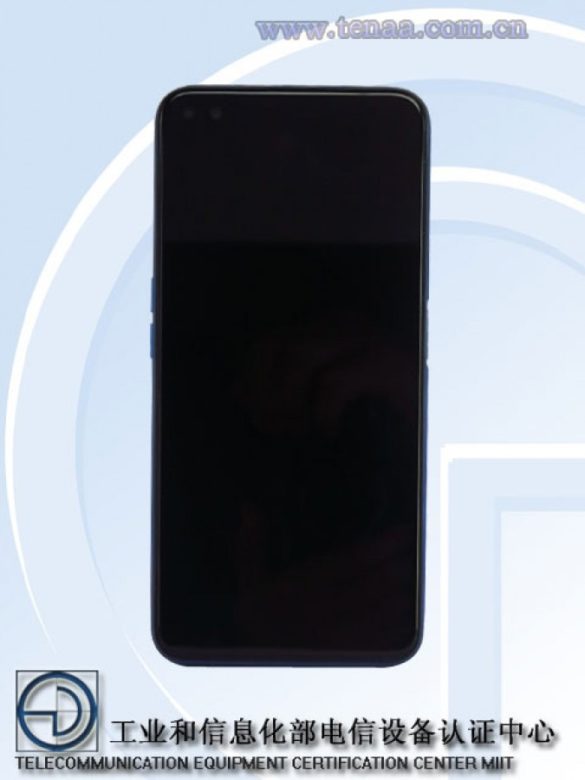 Starting with the dimension of the device measured as 163.8 x 75.8 x 8.9mm and weight 192 grams. Comparison the devices 2 grams less heavy then Realme X50m. Even the device having their support of CDMA 800Hz confirm the device to have arrived in India as well. Most likely there would be 2 different PD and of Realme X3 series suggest you will Realme X3 and Realme X3 Pro with the internal model number Realme2141 and RMX2142 respectively. 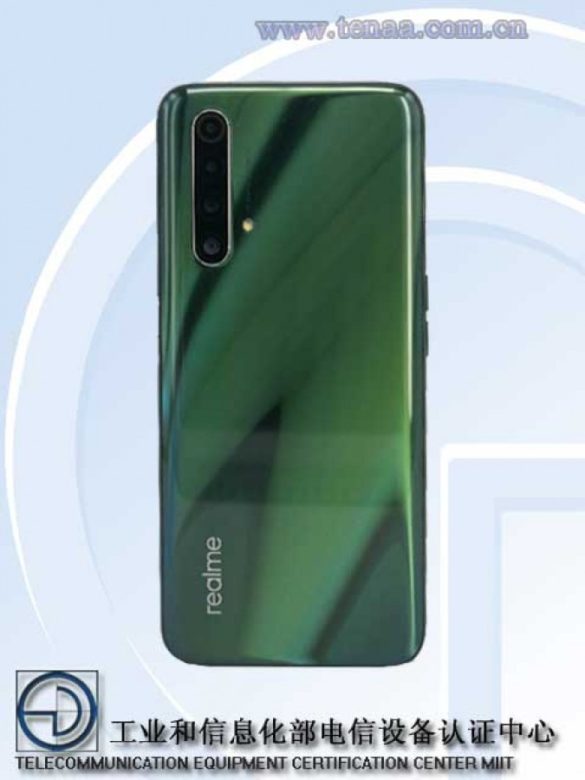 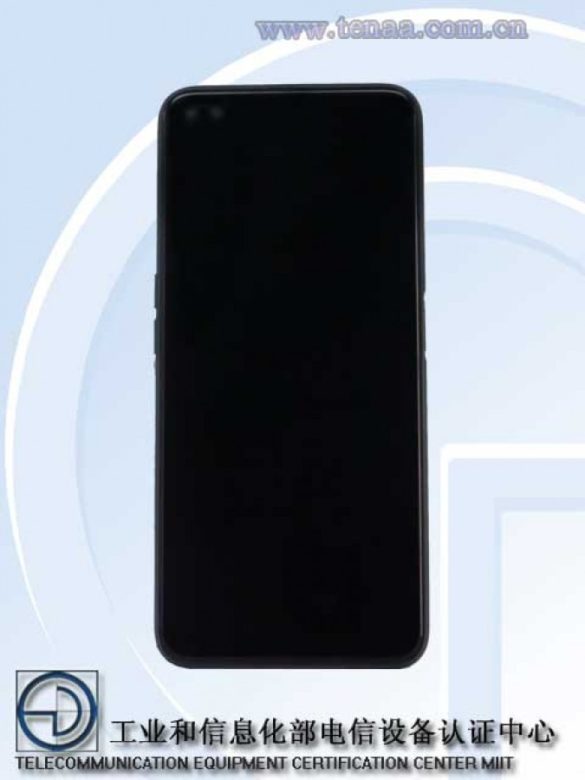 It will come with a 6.37 inch IPS display panel that supports 120Hz of screen refresh rate. Where the device is bringing a 1080 x 2400 pixel resolution. Under the hood to the device has powered by Qualcomm Snapdragon 760 5G mobile processor.

Furthermore, to deliver and power to the device with a 4200mAh battery. Unfortunately, there has no for the details available about the plot yet, but the device used to launch quite imminent.

Thanks for being with us we would like to know your valuable opinion and feedback. If there is any query share with us in the comment section down below. Stay tuned for further updates in future on same.