Truecaller removed the call recording feature, Whatsapp was updated with 32 group calls, and Realme GT 2 was launched in India. 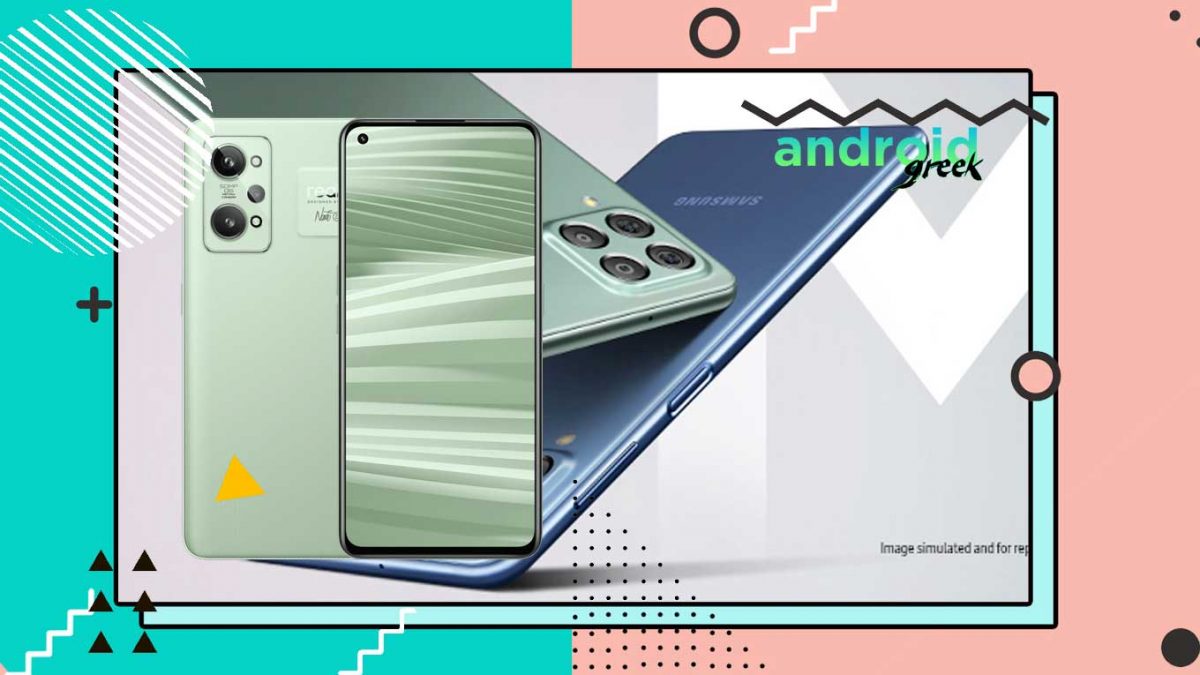 During the first quarter of 2022, the Indian smartphone market experienced supply constraints and grew by just 2%.

Contents Show
1 During the first quarter of 2022, the Indian smartphone market experienced supply constraints and grew by just 2%.
2 From May 1, Truecaller’s Call Recording feature won’t be available for Android users.
3 Group voice calls are now possible with a maximum of 32 participants in WhatsApp
4 India’s Realme GT 2 Has Been Launched With Qualcomm’s Snapdragon 888 SoC and 50MP Triple Cameras.
5 A Rs 2,500 discount is offered on the M52 Successor-M53 5G by Samsung when you use an ICICI credit card.
6 Motorola launches the Moto G Stylus 5G (2022) and Moto G 5G (2022) in the United States with triple rear cameras
7 Recommended Post

We all know that the last two years were very vague for everyone. Along with that, we found some strategic supply issues of Semi-conductors. Likewise, It impacts almost every sector such as Automobiles, Electronics, and many others. But, After an analysis, it was found that the Indian Smartphone market grew only 2% Up in Q1.

From May 1, Truecaller’s Call Recording feature won’t be available for Android users.

Whenever we think to find the name of any unknown caller. we always visit the Truecaller app or its website to check the real caller. However, Previously the same app has been rumored to have some privacy concerns. Some users have disabled their Treucaller ID, on the other side, Truecaller launched a Call Recording feature which attracts several users.

But, You know it is now against the Google Play Store policy. As a result, Truecaller is bound to remove that feature. However, This is not a big issue as almost every new smartphone comes with a Google dialer which has an in-built call recording feature. Also, some companies initially give call recording features such as Samsung, Xiaomi, and many others.

There are several Social media Applications available but Whatsapp is one of them that never competes with anyone. Because this app has the easiest communication access and is helpful for every individual. As recently the officials have updated the app with v22.8.80 on iPhones and v2.22.9.73 on Android.

In these updated versions, the user can now add a maximum of 32 members while doing a group voice call. Apart from that, Whatsapp has updated the app with all new Social audio formats, speaker spotlight, and waveforms. Additionally, The same app from Meta redesigned how you choose the viewers for your standing updates. However, with these arrangements, Whatsapp is doing several beta tests which once claimed to have more extracting emoji styles to be seen in the future.

Likewise to the present Update, the Whatsapp users will see some more enlargement to the same app. Because the developers are frequently extracting user preferences and availing the exclusive changes to their messaging app. So, It will be fortunate to see what exactly Whatsapp will introduce in the coming updates.

After a tremendous response from Realme GT, the manufacturers introduced a successor GT2 in India. Of course, it is the enhanced model of the initial GT device as you can see the device featuring a 50MP main camera along with a Triple camera setup. The launch said that the phone was initially priced at ₹34,999 likely to go on sale from 28th April Onwards. Initially, the phone was launched in China at the start of 2022 but later on the same is silently launched in India at MWC 2022 Show. In that Show, the device showcased several In-bound specifications and promised to start its first sale on 28th April at @12 PM IST can be purchased from the Realme website or Flipkart. So, without any further ado, let’s check out some highlighted specs for the new GT 2.

Conclusively, These are highlighted specifications of the all-new Realme GT 2. But, To meet the brief specification, you can visit Realme official website where you can check everything along with the Buy page where the sale will start in an upcoming couple of days.

A Rs 2,500 discount is offered on the M52 Successor-M53 5G by Samsung when you use an ICICI credit card.

If you have heard about the Samsung M series then you also keep in mind the M52 model. Ad this device was best at their price point. But, To expand more Samsung launched its successor M53 5G overhauled with exciting new features. However, the initial price for M53 5G is ₹26,499 but to make it more affordable, manufacturers give a ₹2500 discount on ICICI Credit cards.

Moreover, the new M53 5G is a bit of a successor which means all its features will be a further enhancement to the previous M52. However, Samsung launched it by showcasing complete specs. But, To have a fast overview below are some specs that Attract various users to buy it.

These are the highlighted specs as evaluated from the official launch showcase. If you want to know its In-depth specs then you can visit Samsung’s official website. Also, keep in mind to evaluate it fast. Because, it will go for sale on Amazon dated 29th April @12PM IST. Additionally, the Amazon Prime members will get 24 hours of early access to the sale

The Most Consistent smartphone manufacturing company launched two smartphones Moto G Stylus 5G and Moto G in US Market. However, it takes a lot of time to be in India but is likely to be launched in Canada also. As per the US launch, we have found a bunch of In-built with these Moto Smartphones. Additionally, the phone is already for pre-orders likely to go for sale on 28th April for G Stylus. In which the smartphone Moto G 2022 features a 6.5-inch FHD 90 Hz LCD display. Whereas, Moto G Stylus offering a 6.8 Inch FHD+ 120Hz LCD display. In terms of Processor, Moto G have Mediatek’s Dimensity 700 SoC whereas, with Moto G Stylus you get Snapdragon 695G SoC. Likewise the above difference, there are some more. For that purpose, below we are stating the specs for each device separately.

Conclusively, These are the most highlighted specification for this device likely to be launched in Canada soon. But, the US launch has given a fair idea that how will moto represent these models in India. So, Evaluate this device and if any user wants detailed specs then check it on the official website..