Home > News > TikTok will charge up to $2 million per ad spot, Report
News

TikTok will charge up to $2 million per ad spot, Report 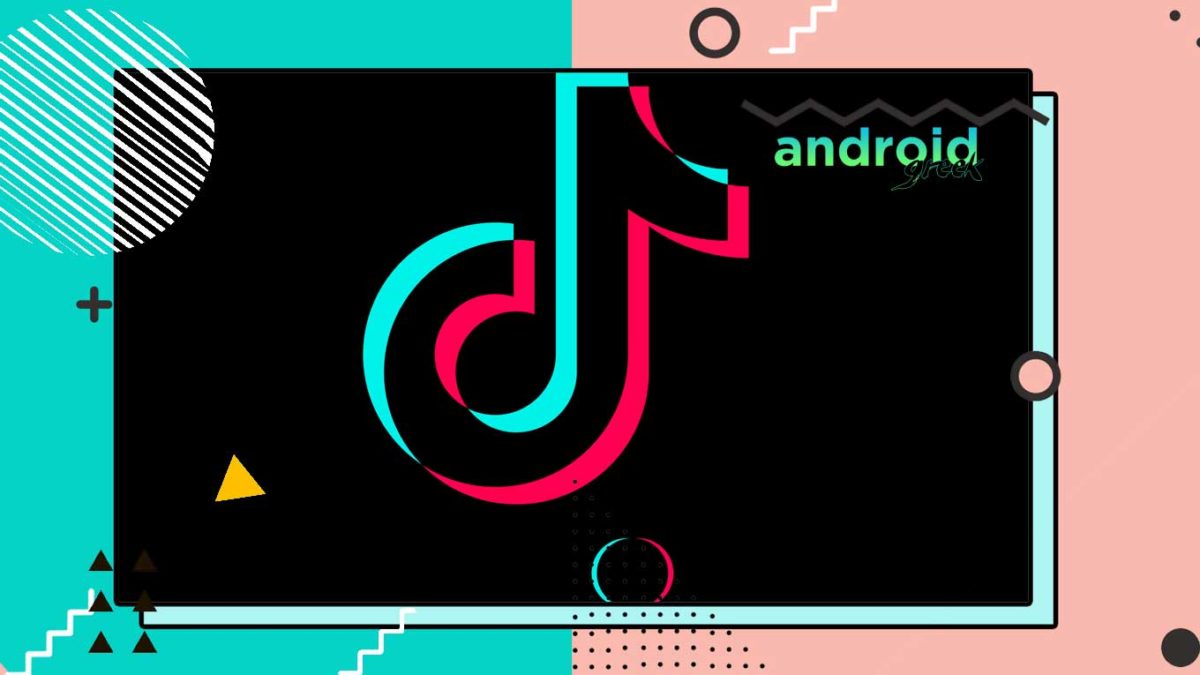 TikTok is one of the most popular short-video application, Where TikTok is a free application with an ads business model. TikTok isn’t the only who rely on Advertisement sale, Facebook, Instagram, Snap, Pinterest and YouTube among theme. Their recent growth in viral content also permitted brands to engage with them. The company explicitly stated that they had raised the price so steeply.

As for reference, TikTok is owned by ByteDance which is already one of the biggest advertisement company. According to the report, they have booked more than $20 Billion from china and $40 Billion globally this year.

Contents
1 Wieser said digital advertising is projected to grow at a ridiculously fast rate.
2 The Most Valubale Advertisement Space
3 TikTok will charge up to $2 million per ad spot, Report
4 Recommended Post

Wieser said digital advertising is projected to grow at a ridiculously fast rate.

US advertisement industry estimated, GroupM to boost more than 15% this year while YouTube likely to grow 46% and Facebook Inc.’s estimates

as sales growth of 48%. As a result of the reopening of business TikTok to have such beneficiaries.

The Most Valubale Advertisement Space

The best place to place the ads is on the top-view, where TikTok charge $1.5 Million during National Holiody in Q3 and $2 Million in Q4 of 2020. Therefore, secondary is Sponsered hashtags challenged charge $500,000 for 3 days, which also include the music licensing or sponsored content creators.

The greatest weakness of TikTok is its popularity with teens, where 45% of the userbase lies under-18 and this do less advertise compare to adults.

TikTok will charge up to $2 million per ad spot, Report

According to a Bloomberg report, TikTok seeking more than $1.4 Million for the home page in the U.S. Which is $1.8 Million more within the Q4. These figures significant uptick compared to last year. TikTok had more than 11 Million active users in the U.S earlier this year in august and this could generate 109 Million impressions through purchasing that advertisement slot.