TikTok returns to India with Rebranded TickTock or TikTalk, Like PUBG Mobile 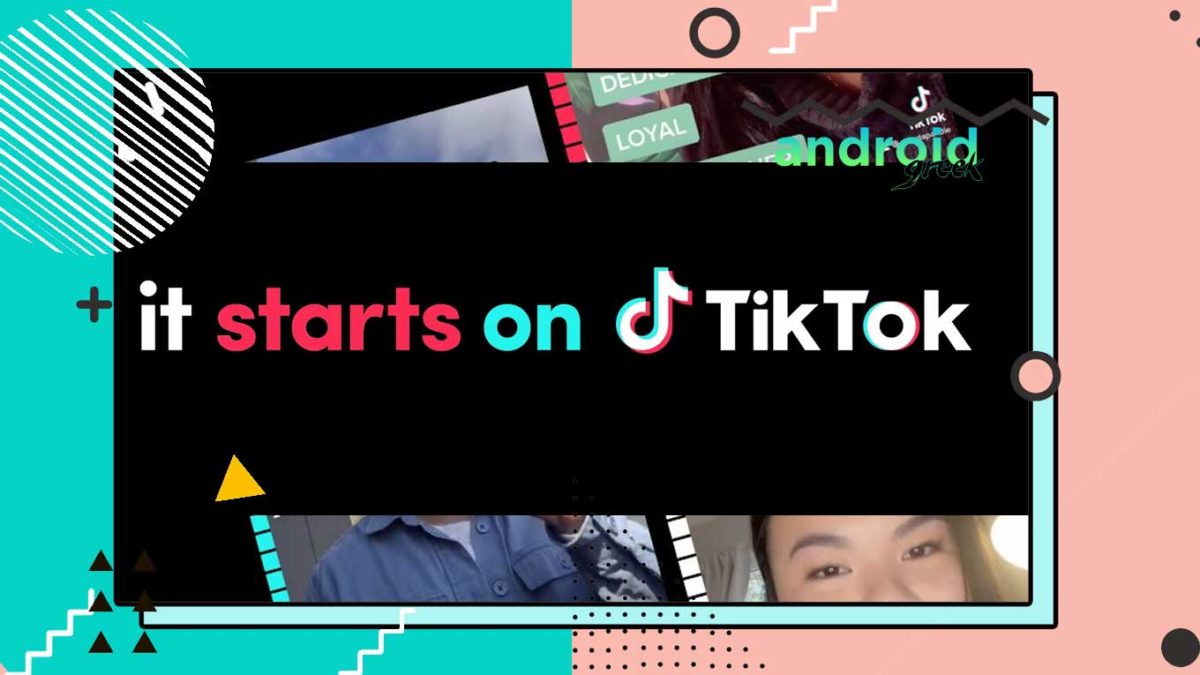 Last year the Government of India banned some Chinese-consent applications, including the popular short-video sharing app TikTok and PUBG Mobile. Whereas Pubg Mobile uses to such instance they have been banned in China and later released Game for Peace (also Known as PeaceKeeper). TikTok also received a banning order in the US by Trump Government but Biden revokes it with helpful guidelines.

Contents
1 TikTok Banned Since June 29th 2020 by MeitY
2 TikTok Coming back to India?
3 Like PUBG Mobile, TikTok might return to India as TickTock or TikTalk
4 TikTok in Talk with Government of India
5 Recommended Post

Beijing-based firm ByteDance (Parent-Company of TikTok) hold 30% of users from India with 167 Million users before the ban of TikTok.

In India, the main concern about the app was Nudity and this issue was also raised by the People of India. Case from Early 2019 Tamil Nadu Information Technology Ministry lawmakers banned the app for alleging the spread of cultural degradation among

young adults and teens. Following the Court request, Google and Apple takedown TikTok from the there respective store.

In counterpart, TikTok recently introduced an algorithm that will automatically remove video for nudity and such. Currently, this algorithm is under development (Beta Testing) in the US and is expected to roll out globally once it is stable. Thanks to this, more than 8,540,088 Video takedowns containing nudity will no longer require human review or to be reported by the audience.

Recent announcements at the UN Generation Equality Forum in Paris propose to ensure Women Protection online platform including TikTok, Twitter, Google and Facebook. There are more such improvements and protection require by TikTok if they want to re-join India’s Market. Battlegrounds Mobile India (Former known as PUBG Mobile) successfully launched in India after much backlash.

TikTok Coming back to India? 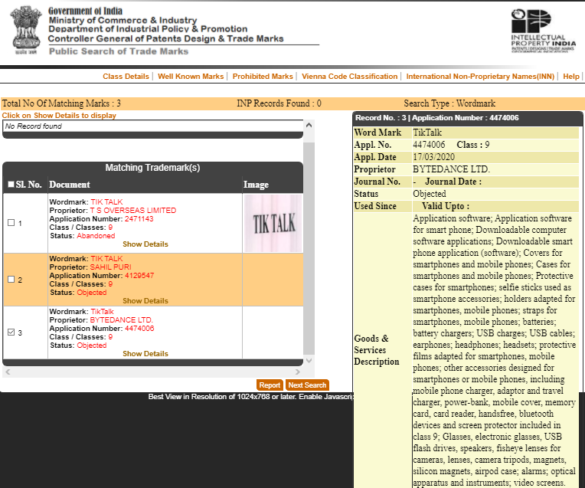 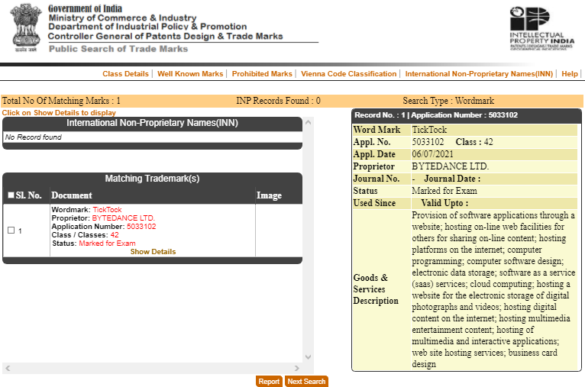 Today, TikTok filed two Trademarks in India ‘TikTalk‘ and ‘TikTock.‘ Lately, some reports have suggested similar instances. TikTok has a strong presence among social-network giants alongside, Recently they crossed 3 Billion Downloads globally. Which makes the app the first non-Facebook owned social-giant to cross this milestone.

Currently, the Short-Video sharing market is dominated by Instagram Reels and YouTube Shorts in India and they have also invested heavily. Not to mention, Users trust these more makes it hard for TikTok to be as successful as before. It’s unclear what’s could it means and will TikTok be able to regard its market share. On the other hand, TikTok Starts signed an exclusive contract with other Short-Video sharing apps like Likee and MX TakaTak.

TikTok in Talk with Government of India

Bytedance is assuring GOI officials to potentially resume the TikTok Operations in India but Experts suggested it is unlikely. This might be the reason why they have registered with Trademark to rebrand their application and launch. They also require to comply with the New IT Rule before the launch of TikTok.

That’s all you need to know, we would like to know your valuable opinion and feedback if there is any query shared with us in the comment section down below. Stay tuned for further updates in the future on the same.

How to Block/Deactivate Google pay, PhonePe, Paytm, If you lost your Smartphone