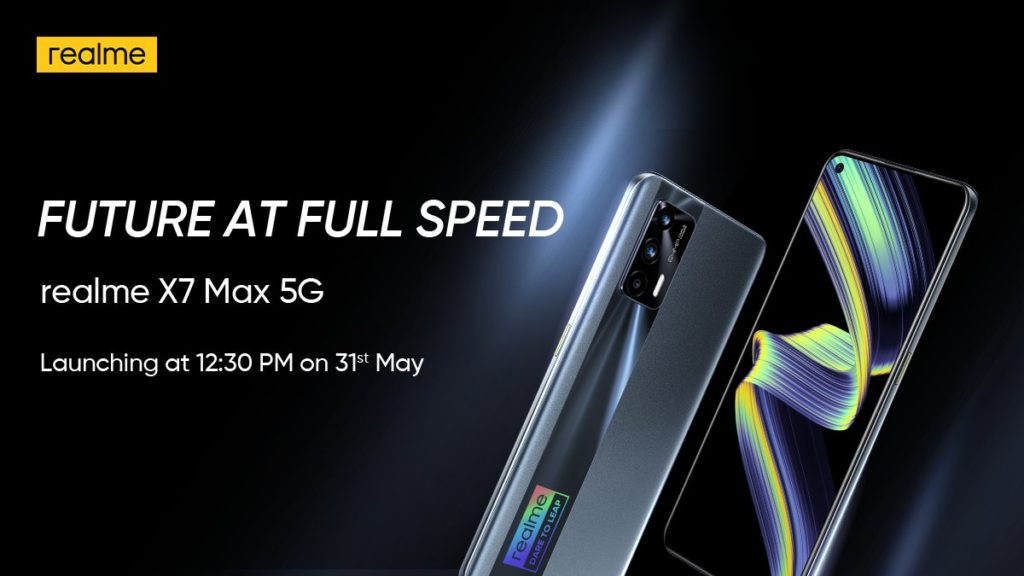 A Realme GT Neo will be quite similar to the Realme X7 Max. Therefore, the device is expected to come with a 6.43-inch FHD+ Super AMOLED screen that offers a 120Hz screen refresh rate and a 360Hz touch sampling rate. Furthermore, it has an in-display fingerprint scanner and a 16 megapixels selfie camera.

A rectangular camera island surrounds the device’s back and houses the device’s triple-camera system comprising a 64 megapixels primary camera, an 8-megapixel ultra-wide shooter, and a 2-megapixel macro shooter. The Realme X7 Max is powered by MediaTek Dimensity 1200, which gives the phone a competitive edge over the recently announced Redmi K40 Gaming Edition model. The console is also equipped with a tactile engine that offers electrifying 4D vibrations during gameplay to deliver a more immersive gaming experience.

Further, the device boasts a 4,500mAh battery, which can be charged at 50W using the Dart Charging technology in just 16 minutes. The software is based on Android 11 and comes with the latest Realme UI 2.0.

Thanks for being with us. We would like to know your valuable opinion and feedback if any query is shared with us in the comment section below. Stay tuned for further updates in the future on the same.