The OPPO Reno6 series could launch globally soon too 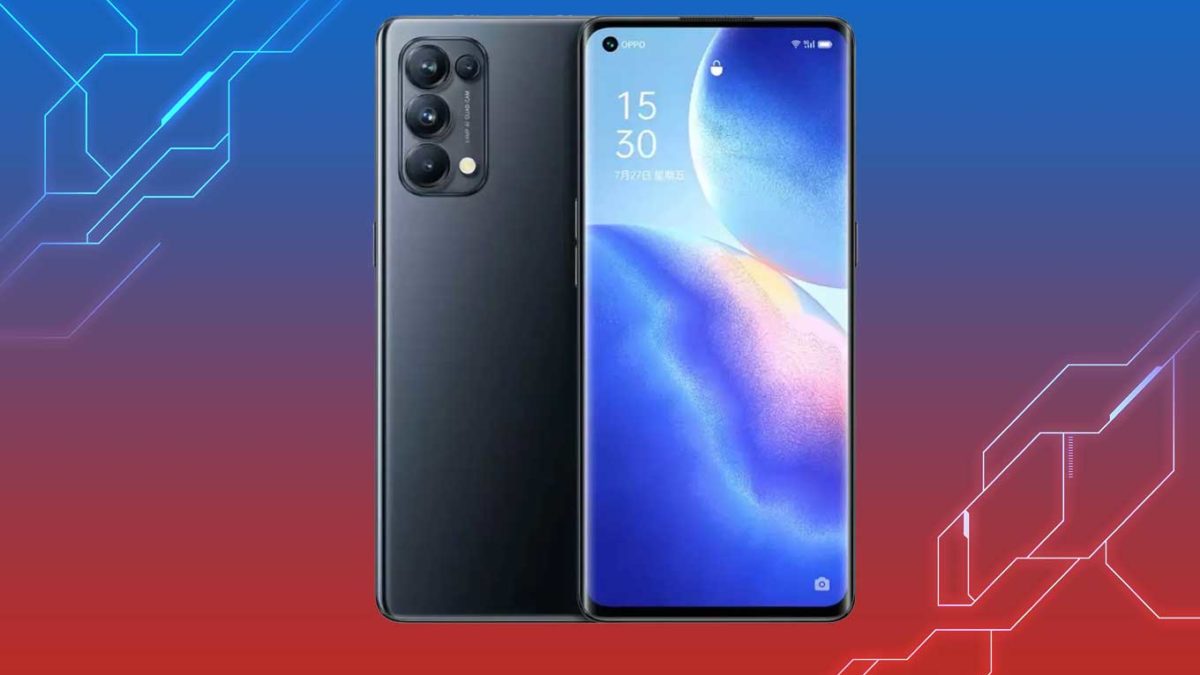 It was recently reported that OPPO could launch the brand new Reno6 series in the Chinese market on May 22nd. With the OPPO Reno6 Pro spotted in several regulatory authorities including the EEC and SRIM, it seems the Reno6s series global launch could also be imminent

With the same kind of lineup as the current Reno5 series, the upcoming Reno6 franchise. It is expected to provide the vanilla Reno6, the Reno6 Pro, as well as the Reno6 Pro+. According to some reports, these devices will use a MediaTek Dimensity 1200, Snapdragon 870, or Snapdragon 888 chipset.

SIRIM certification website today. The device has already received the EEC certification and various other certifs in the past#OPPOReno6Pro pic.twitter.com/kqV0FeWjKq

Though we don’t have a whole lot of information regarding the smartphones in the Reno6 series, we do know that. They’re going to have 65W SuperVOOC 2.0 Flash Charging support alongside 30W wireless charging.

In the coming days or weeks, we can expect to learn more about the OPPO Reno6 series smartphones, so stay with us for more updates!

Thanks for being with us, We would like to know your valuable opinion and feedback. If there is any query share with us in the comment section down below. Stay tuned for further updates in the future on the same.

The Realme V25 is rumored to launch soon and it might be a TENAA certified RMX3143 phone.