The Oppo has launched new phone Oppo A7 at Nov 11 in India. There is come with Qualcomm Snapdragon 450 Octa-core processor clocked at 1.8GHz which gives a better experience coupled with 4GB of  Ram and 128GB of storage on board which can further up to 256GB via a microSD, It runs latest ColorOS based on Android v8.1 (Oreo) out of the Box. there has Adreno 506 Graphics card.

The Oppo A7 has a vertical dual camera setup, the Rear camera has a 13MP primary sensor and a 2MP sensor and 16MP front camera which is capture good quality picture and shoot video high resolution  and their image resolution is 4128 x 3096 Pixels, Some other feature on the camera Digital Zoom, Auto Flash, Faces detection, Touches to focus and depth mode on the front and Rear camera.

The Oppo A7 has 6.2-Inches full HD IPS LCD display with 720 x 1520 pixels high resolution, aspect ratio there is 19:9, screen to body mass ratio is 81.22 % and there have pixel density is 271 ppi, it has massive 4,230 mAh non-removable battery Which you can easily use to around 2 days, This phone does not support fast charging, it has micro USB type port. Sensors on the device include an accelerometer, fingerprint sensor, gyro sensor, a geomagnetic sensor, hall sensor, proximity sensor and RGB light sensor. Connectivity options in the smartphone include 4G VoLTE, Wi-Fi 802.11 a/b/g/n/ac, and Bluetooth 5.0. 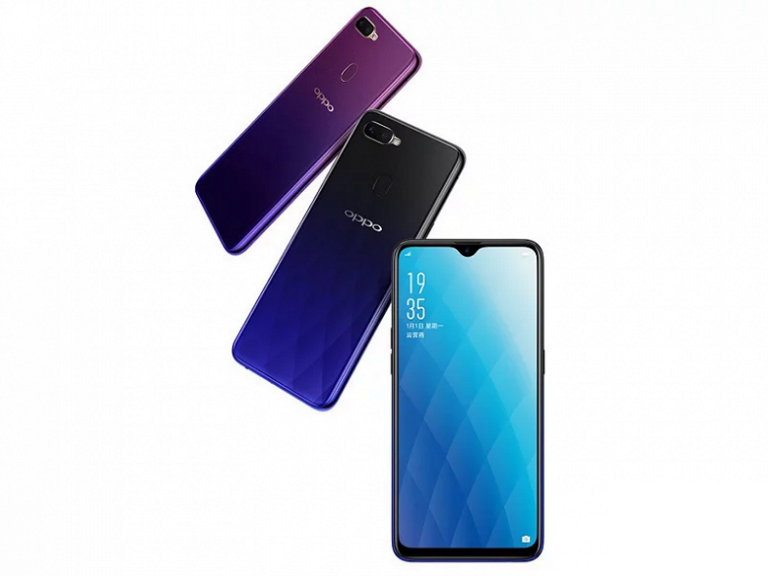 The Oppo A7 has come with two different colour variants Glaze Blue and Dazzling Gold and Which are expected price is 15,990 INR ( ~$219)

Key Specification of Oppo A7

Let us Know What did you think about this device? Let us Know in the comment Section Below. Stay tuned for More further Info.