The Lenovo S5 Pro is Launched in October 2018 in China 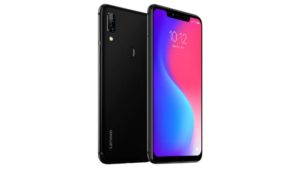 The Lenovo S5 Pro comes with an Ice Blue, Pure Gold, Crystal Black (expected) and there expected price is 185.91 USD.

What Did you Think about it Let us Know? We are Interested to Know your thoughts about it. Stay tuned for More Updates Soon.