The global launch of Honor will be held on August 12th 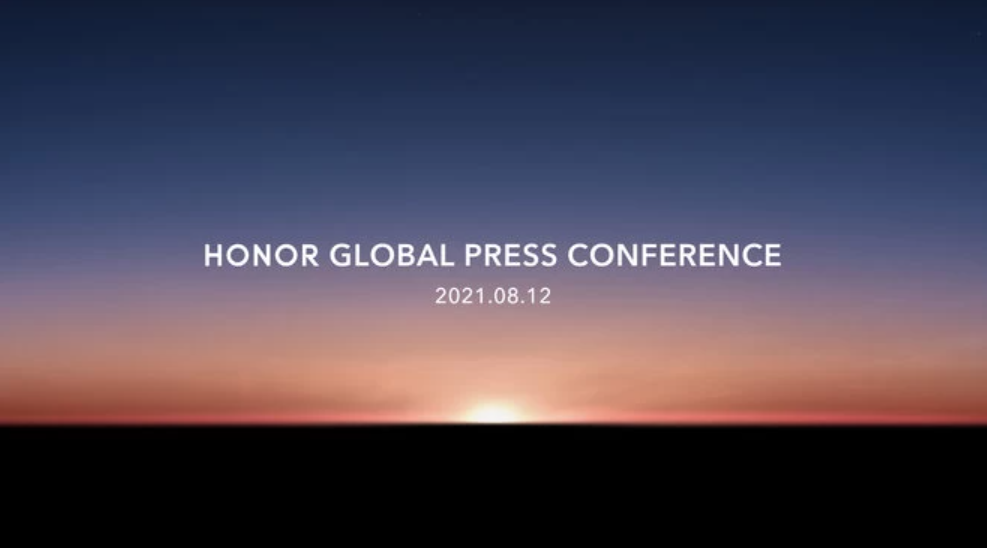 A launch event will be held by Honor next month on August 12th, the company announced today. Since the company’s separation from Huawei, this will be its first global launch event.

Apart from the launch date, the launch invite didn’t include any details pertaining to the launch event, including the location or the products that will be unveiled. According to Honor, the upcoming Honor Magic 3 series smartphones will be powered by Qualcomm’s latest Snapdragon 888+ mobile platform, so they’ll

be one of the first smartphones to take advantage of it.

As confirmed by the company previously, these forthcoming Honor phones will finally have Google Mobile Services (GMS) pre-loaded.